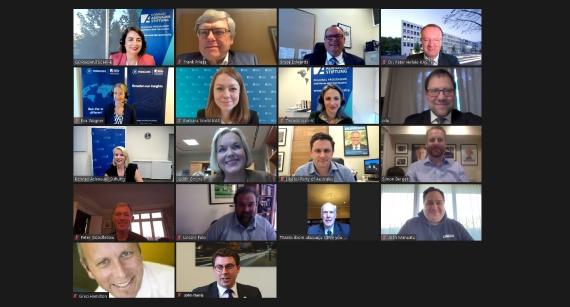 Current Developments in the CDU and its International Relations

An exchange with representatives of the Liberal Party (Australia) and the National Party (New Zealand), with an impulse statement by Bertil Wenger, International Secretary of the CDU 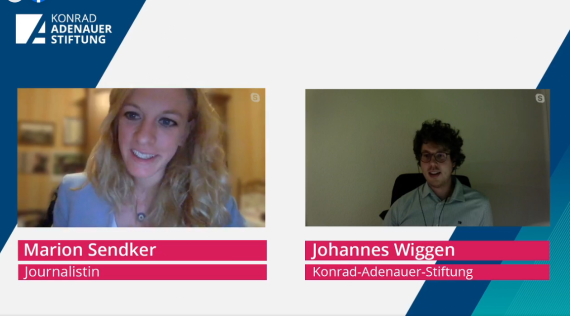 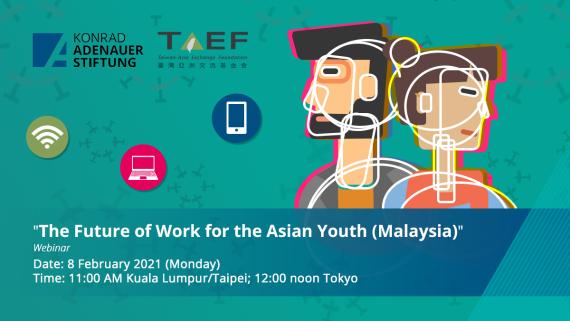 The Future of Work for the Asian Youth: Malaysia

The third session of the Future of Work for the Asian Youth webinar series focuses on Malaysia. Experts from the academe, government, and the private sector discuss the current state of Malaysia's labor market, the impact of COVID19 on young people's education and job prospects, as well as the policy interventions required to prepare the future workforce to successfully respond to the changing trends. 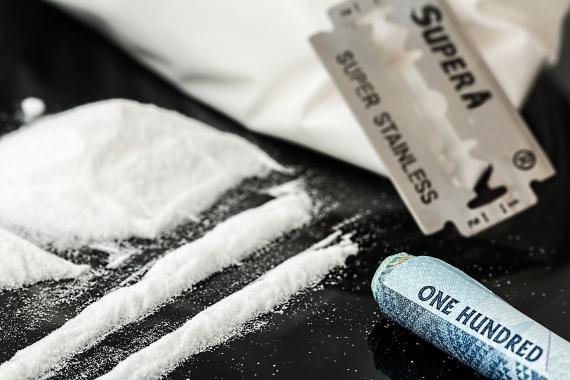 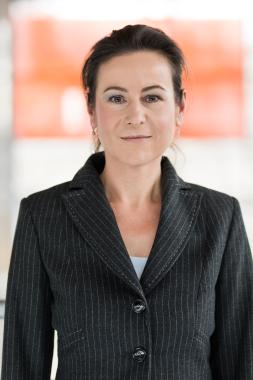 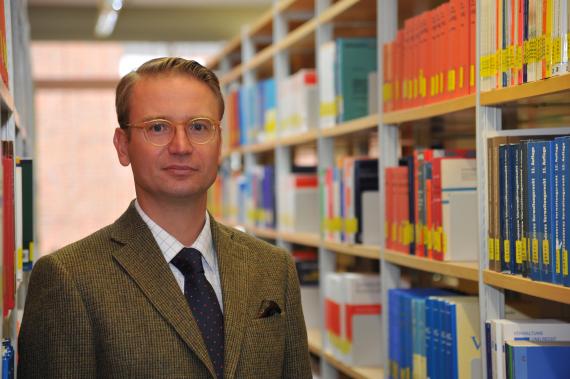 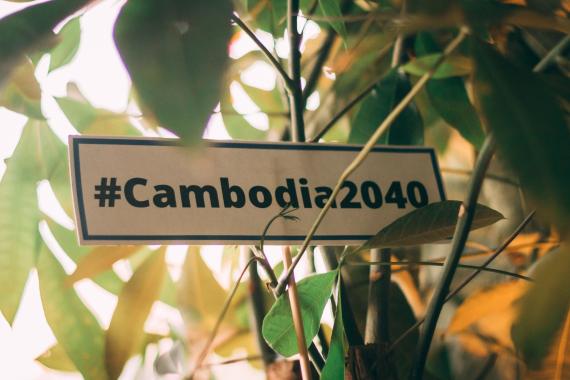 What does it mean to be a Cambodian? This question holds considerable significance for the kingdom of a 16 million strong population. Is it the identity, culture, and legacy rooted in the history and splendor of Angkor? Or is it instead tethered to be the brutality of the Khmer Rouge regime? Over the past 20 years, Cambodia has been on the path from the failed state of the 1970s genocide to a growing low-middle-income country in the world. Cambodia 2040 is a book series in cooperation with Future Forum that gathers the critical foresight of respected experts on all issues Cambodian on what the kingdom will look like in 2040. The series consists of three separate volumes, containing economic development, culture and society, as well as international relations and governance respectively. 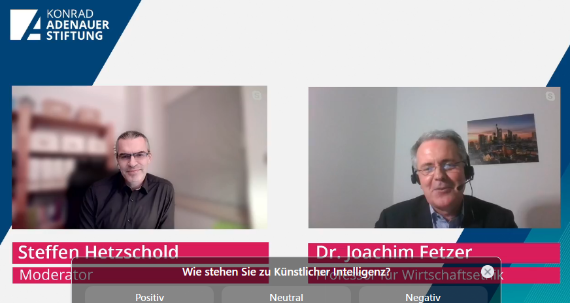 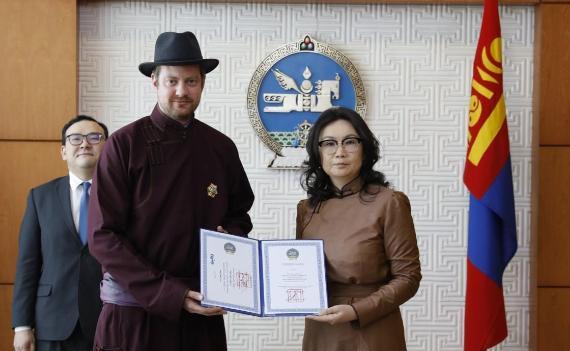