Presentation and discussion of the research paper

On 24 February 2020 in the Embassy of Finland to Latvia was presented the research paper „Hard Security Dynamics in the Baltic Sea Region- from Turbulence to tense Stability” by the Finnish Institute of International Affairs senior research fellow Matti Pesu.
3. März 2020 Bestellinformationen

After a period of turbulence in 2014–2015 followed by Russia’s actions in Ukraine, tense stability has emerged in the Baltic Sea area. The current regional security landscape is shaped by three interconnected security dynamics: Russian assertive behaviour, NATO’s reassurance and deterrence measures, and Finland’s and Sweden’s closer integration into the Western deterrence network.

The interplay between the dynamics will determine the nature of the regional security environment in the 2020s. Russia’s provocative measures in the region or elsewhere will likely strengthen the foothold of Western security structures in the Baltic Sea area.

Moreover, NATO, Finland, and Sweden should continue to find ways to enhance stability without unnecessarily feeding Russian provocativeness. The sources of regional tensions lie elsewhere, and the Baltic Sea region will remain a contested area as long as the West and Russia are at loggerheads. 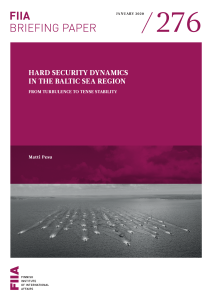 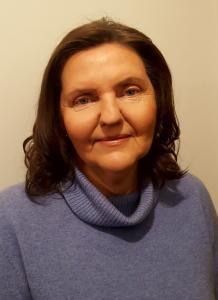 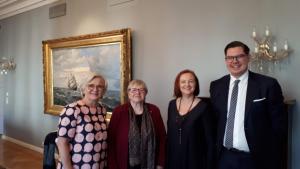