For a long time, the Mediterranean region had been a rather neglected area in Germany’s foreign policy. The region was accorded lesser priority and followed no real defined interests. Unlike France, for example, Germany does not have a colonial past in northern Africa and its engagements have been largely patchy. Germany left this region mostly to France, Italy and Spain. If anything, Germany’s interest had merely centered on the region’s stability, and this interest had been pursued indirectly through the European Union.
13. Dezember 2018 Bestellinformationen 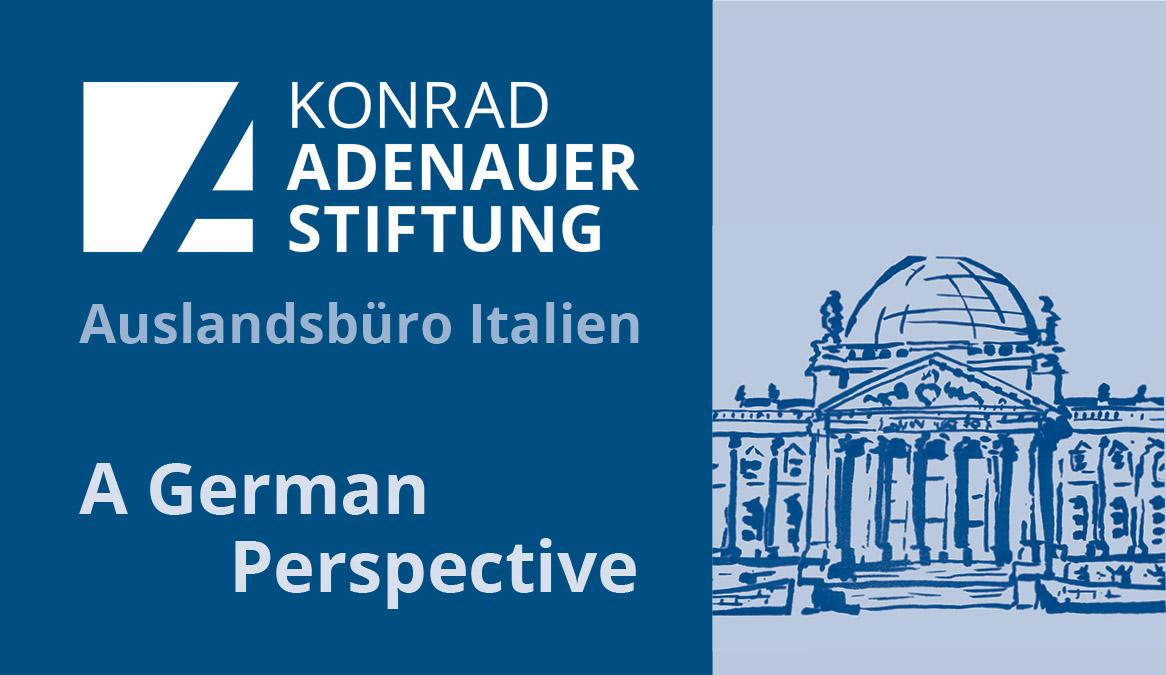 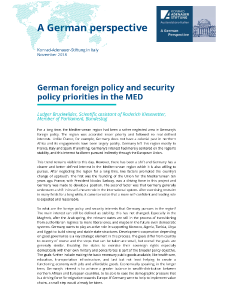