The research project focuses on the Eastern Partnership as a development initiative, particularly in Ukraine. The relevance of this research perspective is linked to the fact that both the EU, its Member States and Ukraine aim to achieve the ambitious Sustainable Development Goals.
22. Februar 2021 Bestellinformationen

The study shows that the Eastern Partnership contributes significantly to sustainable development and that this aspect of the policy will be strengthened in the framework of the new EU budget 2021-2027. 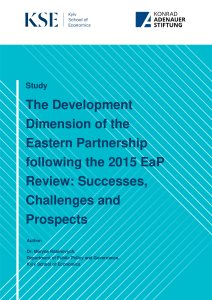 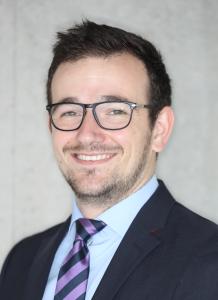