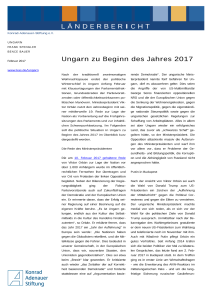 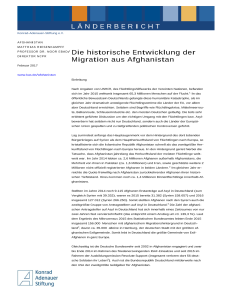 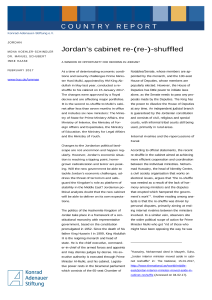 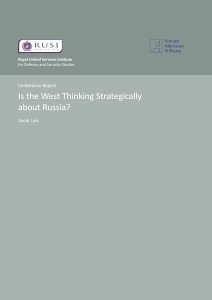 Is the West Thinking Strategically about Russia? (EN) 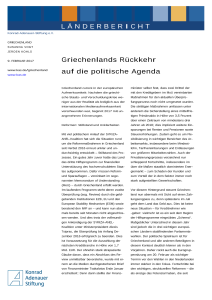 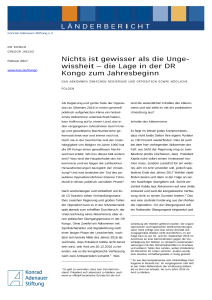 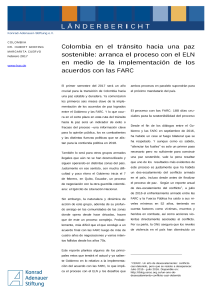 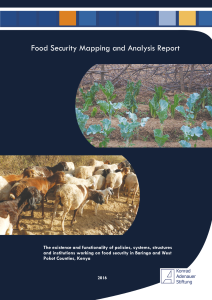 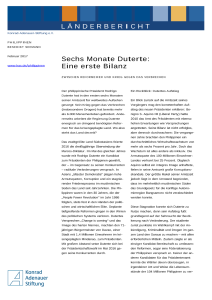