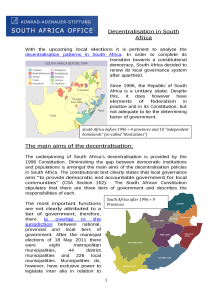 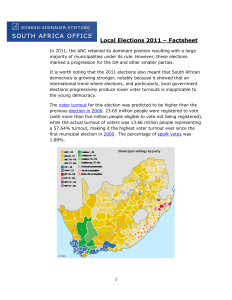 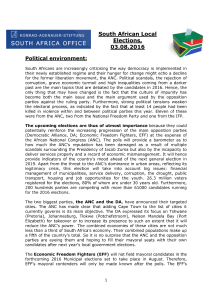 South Africans are increasingly criticising the way democracy is implemented in their newly established regime and their hunger for change might echo a decline for the former liberation movement ANC. Political scandals, the rejection of corruption, grave economic turmoil and high inequalities coming from a darker past are the main topics that are debated by the candidates in 2016. Hence, the only thing that may have changed is the fact that the culture of impunity has become both the main issue and the main argument used by the opposition parties against the ruling party. 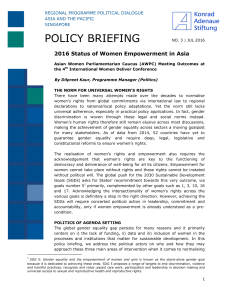 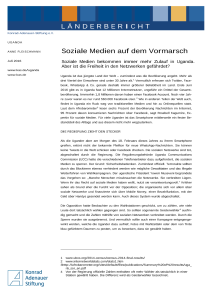 On 15 June 2016, the 30th sessions of the Joint BDI-KAS working Group on 'International Trade' addressed FTAs and the question whether they might water down the precautionary principle of the EU. 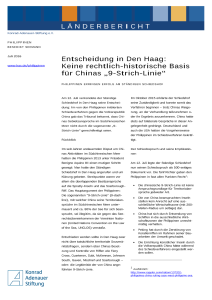 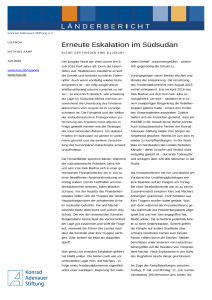 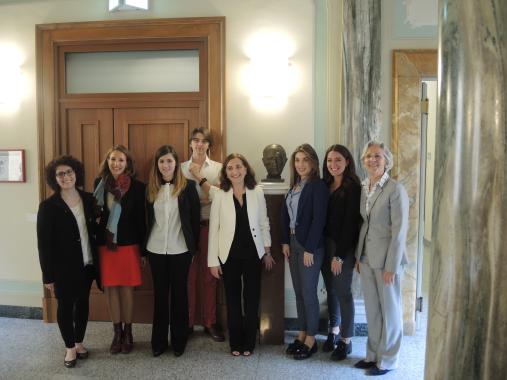