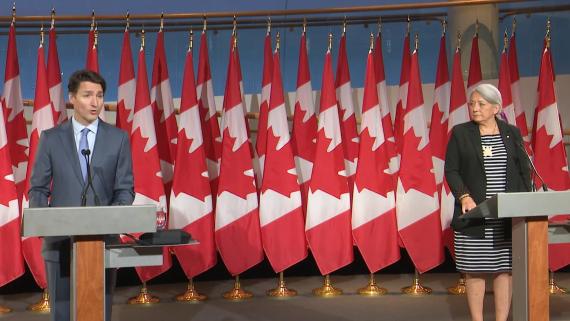 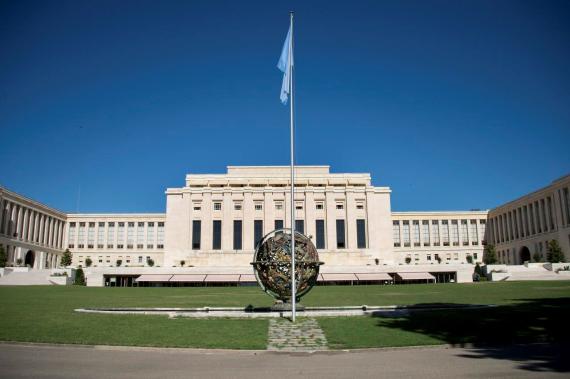 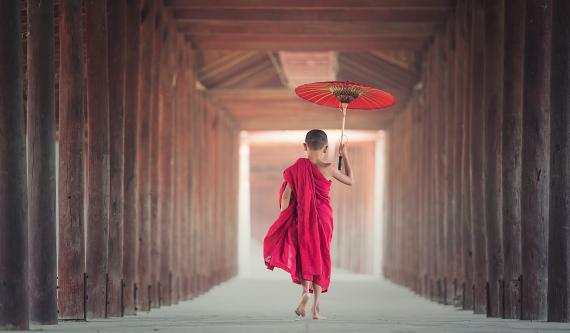 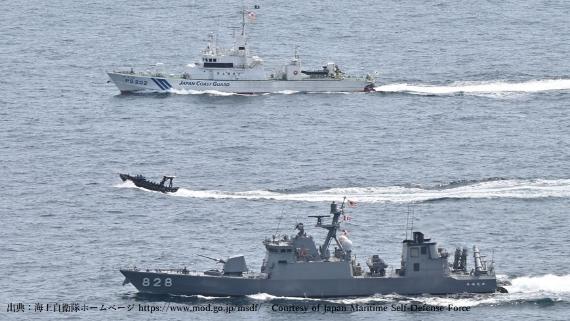 An enormous sense of crisis over a possible invasion of Taiwan by China, which is strength-ening its hegemony, was shared and manifested first in the Japan-United States 2+2 meeting, the following bilateral summit meeting, the Japan-EU summit meeting, as well as the G7 summit meeting. It was the very first time in 52 years that Taiwan was included in the joint statement by the leaders of Japan and the U.S. In 1969, Japan and the U.S. had diplomatic relations with Taiwan, hence the situation back then was far different from today. The U.S.-Japan Joint Leaders’ Statement by Prime Minister Yoshihide Suga and President Joseph Biden stressed the "importance of peace and stability of Taiwan Strait." It is my aim to present Ja-pan’s recognition of situation in the event that China attacks Taiwan. Furthermore, I look at the challenges posed by the gray-zone issue followed by discussions of major political parties around this issue. 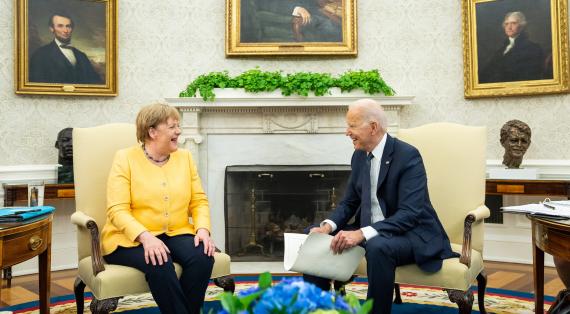 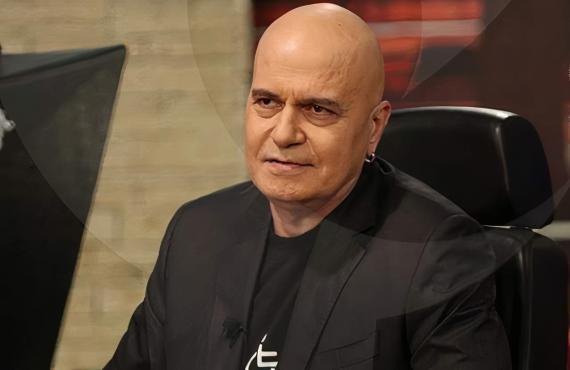