Implications of Technological Advancement for SDGs

The Multi-Stakeholder Dialogue on Sustainability and Digital Cooperation workshop, took place in Hong Kong, on September 12th, organized by KAS RECAP. The framework of the workshop was the recently published report by UN Secretary General’s high Panel of Digital Cooperation “The age of interdependence” https://digitalcooperation.org/, highlighting the rise of awareness coming from the UN Secretary General to consider how digital cooperation can contribute to the achievements of SDGs .
15. September 2019 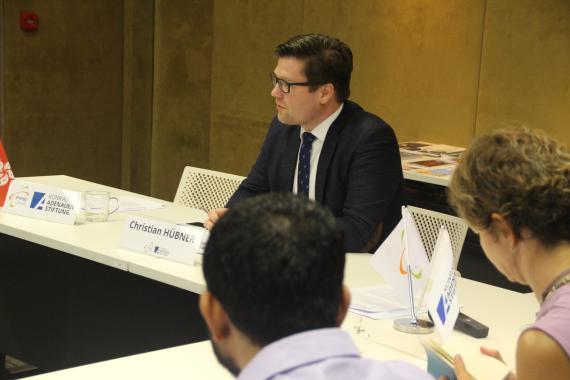 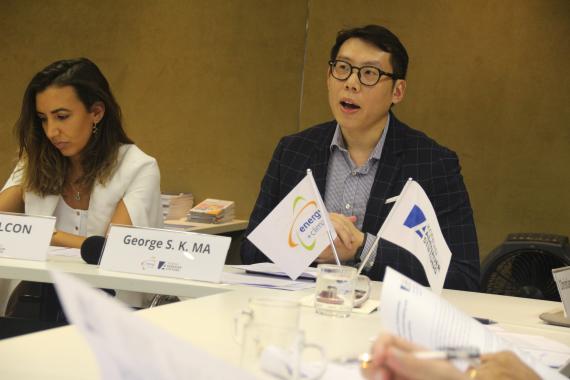 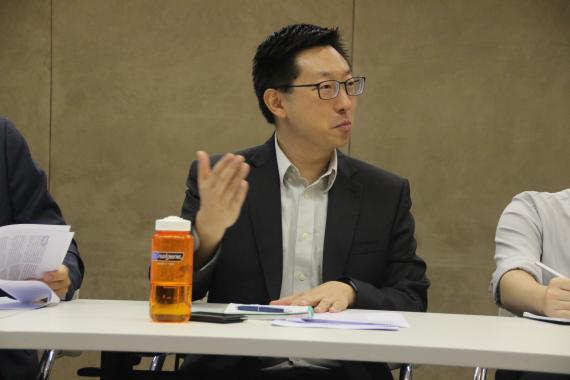 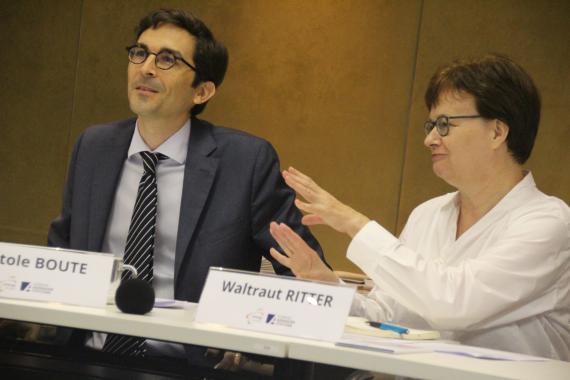 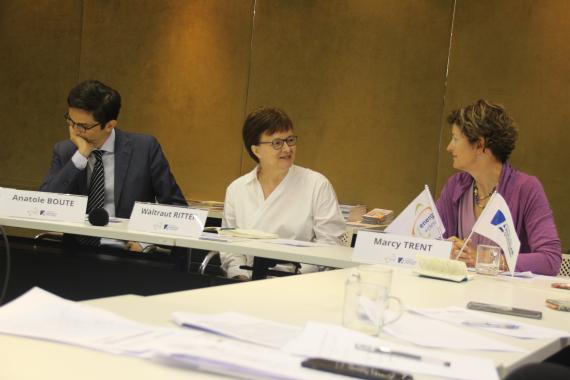 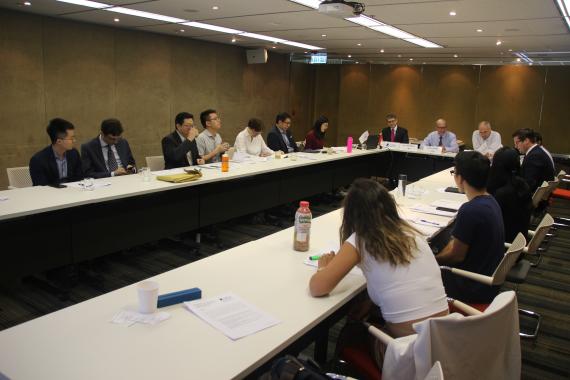 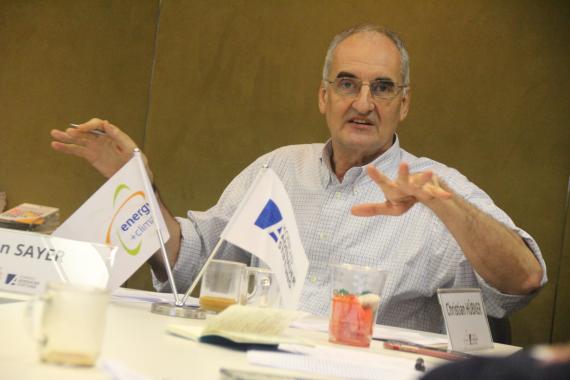 “Leaving no one behind: Cooperation and Sustainability” was the first session, based on the above mentioned report’s recommendations N 1 and N 5. The main insights were at first place that education promotion, machine learning and data collecting as well as data analyzing are the pathway to achieve the expansion of the SDGs in conjunction with digital cooperation.  Later, in the audience it was generated a debate, where they demonstrated their concerns in terms of energy access and electrification, as a condition sine qua non for development of technologies, and remarked the open question of the lack of energy access in less developed areas in Asia Pacific, in comparison with the fast development of technologies. Underlining the key role that local community plays towards this achievement. Likewise, was stated by the audience the relation of the main topic of the session with the concept of circular economy, as well as the notion of inclusiveness interlinked with leaving no one behind, many open questions where addressed, for instance: having into consideration that 50% of the population does not have access to internet, what are the possible solutions to generate access to the rest of the population?

The second session “Human Rights and Institutions” based on the recommendations N 2 and N 3 of the report. At first, the dialogue was focused on social media as a very good path to build awareness, followed by the importance of the different spheres of human rights, specifically where are the legal frameworks that protect human rights, in the different jurisdictions levels: national, regional and globally. Moreover, it was mentioned that the access to water, to clean air as well as a clean environment, should be protected and considered as a basic human right by the governments.  Furthermore, was emphasized the right to property as a human right and that the energy is not considered a public good in many jurisdictions, as a controversial picture. In the opening plenary were addressed topics like blockchain and cryptocurrencies, and data privacy, and how to ensure good quality of information.

The third session “Trust and Security for a stable environment” was the recommendation N 4 of the report. The main output was that it is difficult to achieve unifications among communities, and showed up the open question of how to entail the new digital technologies or technology development with ethics. Moreover, was said that if we look at global commons is highly important to share international agreements. The decentralization of digitalization was pointed out as a key subject, and the current development of the internet in the future. Also, the question of how digitalization and energy transition is correlated? It was stated as an open question. Last but not least, arose the sustainability and the interlinkage to build trust was mentioned as an opener to warning that technologies do not downgraded human lives. 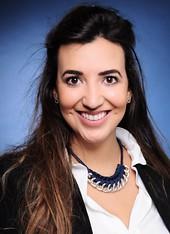