In Erinnerung an Sophie Scholl 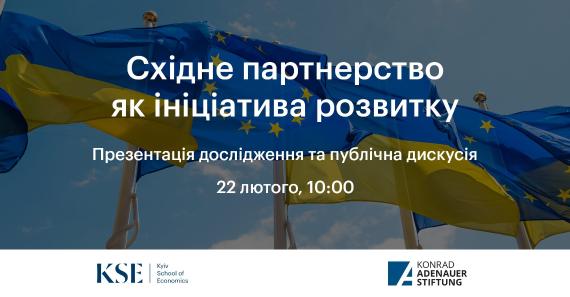 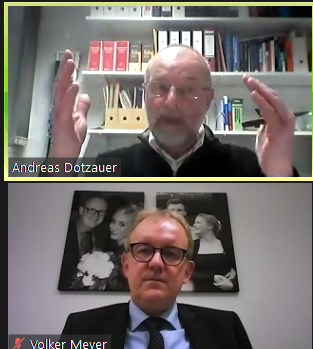 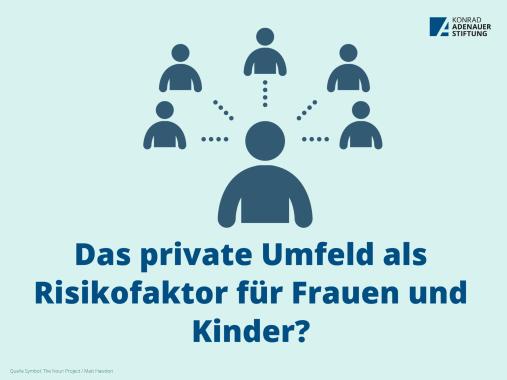 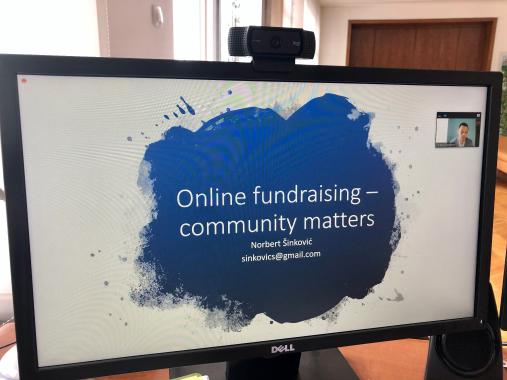 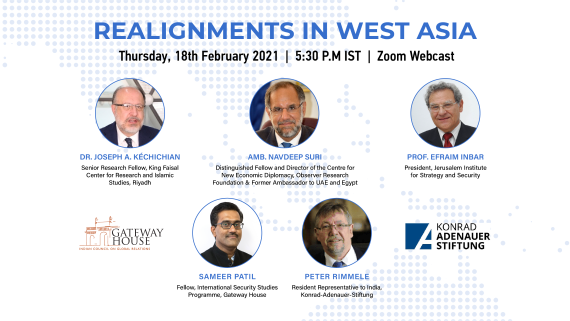 AI in Armed Conflicts in the MENA Region

The efficiency and ethical consideration of UAVs

The Regional Program Political Dialogue South Mediterranean of the Konrad-Adenauer-Stiftung organised an online seminar entitled “AI in Armed Conflicts in the MENA Region: the efficiency and ethical consideration of UAVs”. The virtual event was held on ZOOM and streamed on Facebook on 18th February 2021. 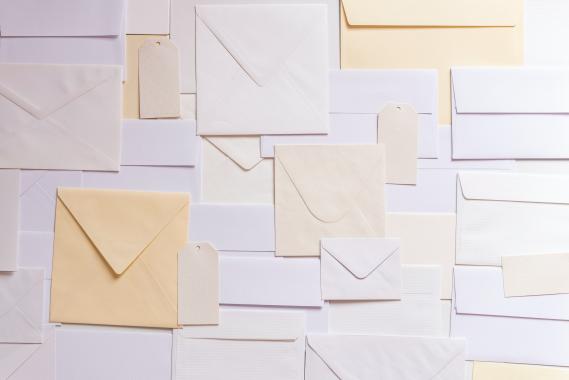 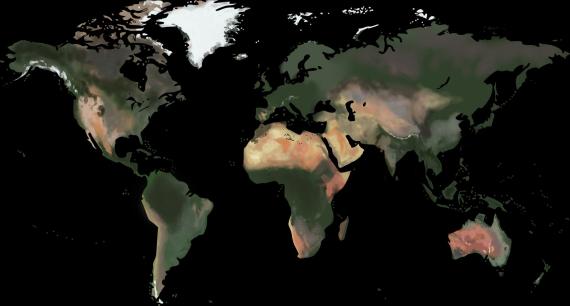 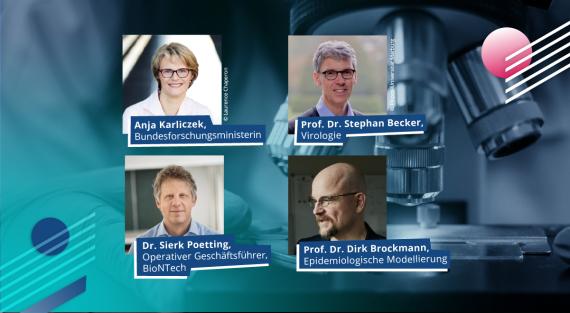