The Indo-Pacific: Geostrategic Challenges and Opportunities for Australia and Germany (This event is only in English) - Regionalprogramm Australien und Pazifik

The Indo-Pacific: Geostrategic Challenges and Opportunities for Australia and Germany (This event is only in English)

The Australian Strategic Policy Institute (ASPI) and the Konrad- Adenauer-Stiftung’s (KAS) Regional Program Australia and the Pacific invite you to their upcoming discussion on THE INDO-PACIFIC: GEOSTRATEGIC CHALLENGES AND OPPORTUNITIES FOR AUSTRALIA AND GERMANY
5. November 2020 17:45 - 18:45 Uhr

​​​​​​​This event will bring together Minister Annegret Kramp-Karrenbauer and Minister Linda Reynolds to present their thoughts on navigating evolving power constellations, followed by a moderated discussion by ASPI’s Executive Director, Peter Jennings.

In the context of global geostrategic shifts and a changing transatlantic relationship, there is growing recognition in Germany for needing to shoulder more responsibility through its foreign and defense policy. Minister Kramp-Karrenbauer has advocated for Germany (and Europe) to play a more assertive role and ‘produce security and stability where it matters’. The recent release of the German Government’s policy guidelines for the Indo-Pacific, Germany –Europe-Asia: Shaping the 21st Century Together, signals commitment to actively shaping the rules-based order with partners across the globe.

Both Ministers will attend virtually, with Minister Kramp-Karrenbauer live from Berlin and Senator Reynolds from post-travel quarantine in Canberra.

Annegret Kramp-Karrenbauer has been Federal Minister of Defence since July 2019.

Annegret Kramp-Karrenbauer was born in Völklingen in 1962 and is Roman-Catholic. She lives in Püttlingen and is married to Helmut Karrenbauer, with whom she has three children.

After her Abitur (university entrance qualification) in 1982, Annegret Kramp-Karrenbauer studied law and political science at the universities of Trier and Saarbrücken, graduating with a Magister Artium in 1990. From 1991 to 1998 she worked as policy and planning officer for the CDU Saar.

Linda Reynolds was sworn in as the Minister for Defence on 29 May 2019. Linda served for 29 years in the Australian Army as a Reserve Officer in a wide range of part and full time appointments. She was the first woman in the Australian ArmyReserves to be promoted to the rank of Brigadier and was awarded the Conspicuous Service Cross.

On 2 March 2019, Linda was sworn in as Minister for Defence Industry and the Minister for Emergency Management and North Queensland Recovery in the Morrison Coalition Government. This follows her appointment as Assistant Minister for Home Affairs on 28 August 2018.

Linda is a passionate advocate for WA Industry including defence, space and rare earths sectors. Senator Reynolds is also a supporter of innovation, gender equality and federation reform. She is proud to work closely with both the Australian Strategic Policy Institute and the Perth USAsia Centre. 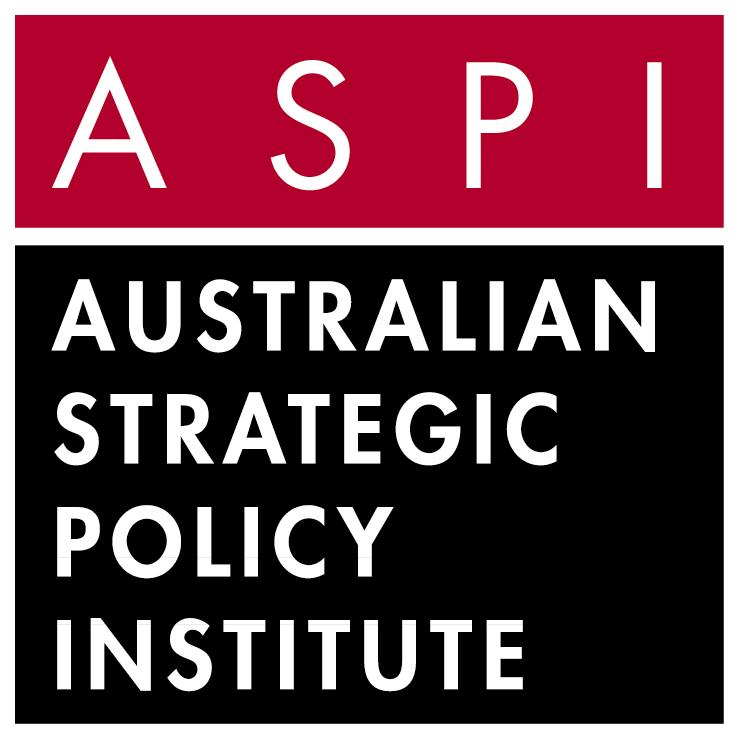 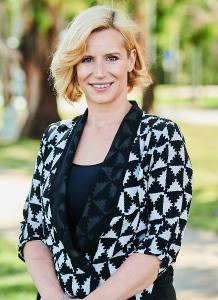