Recently, the situation of Albanian media outlets and journalists has become more critical compared to the working conditions a few years ago. International organisations and studies report the formation of an intimidating, hostile and offensive environment for people working in the media. The European Commission’s Albania 2019 Report states that “threats and intimidating language against journalists have increased”. More

The recent Reporters Without Borders (RWB) report on freedom of the press reveals that media freedom in Albania has receded compared to the past. Currently, Albania is ranked position 84 among 180 countries regarding press freedom. In 2019, the country held position 82. More

The number of media outlets in Albania is relatively high compared to the country’s population. The right to establish a media outlet is guaranteed by law for all individuals and organisations. More 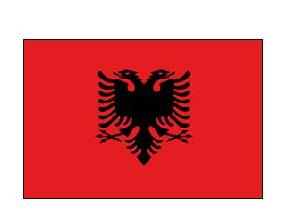