The climate crisis, global in essence, demands joint and urgent actions. For Latin America to move forward on the agenda, it is necessary to reflect on possible ways to strengthen a multilateral narrative in favor of a coordinated foreign policy in the region.
30. Juni 2022 Bestellinformationen 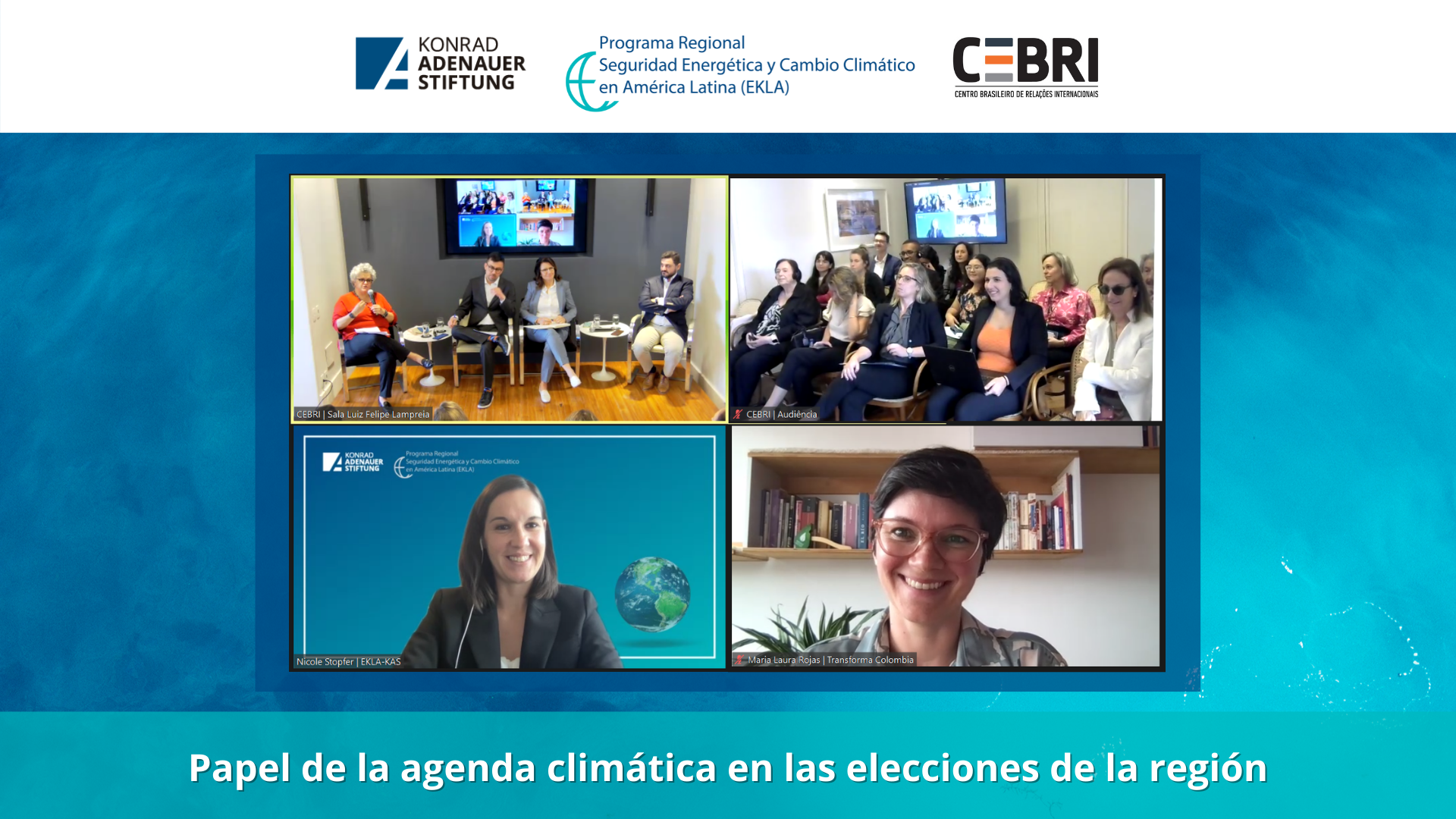 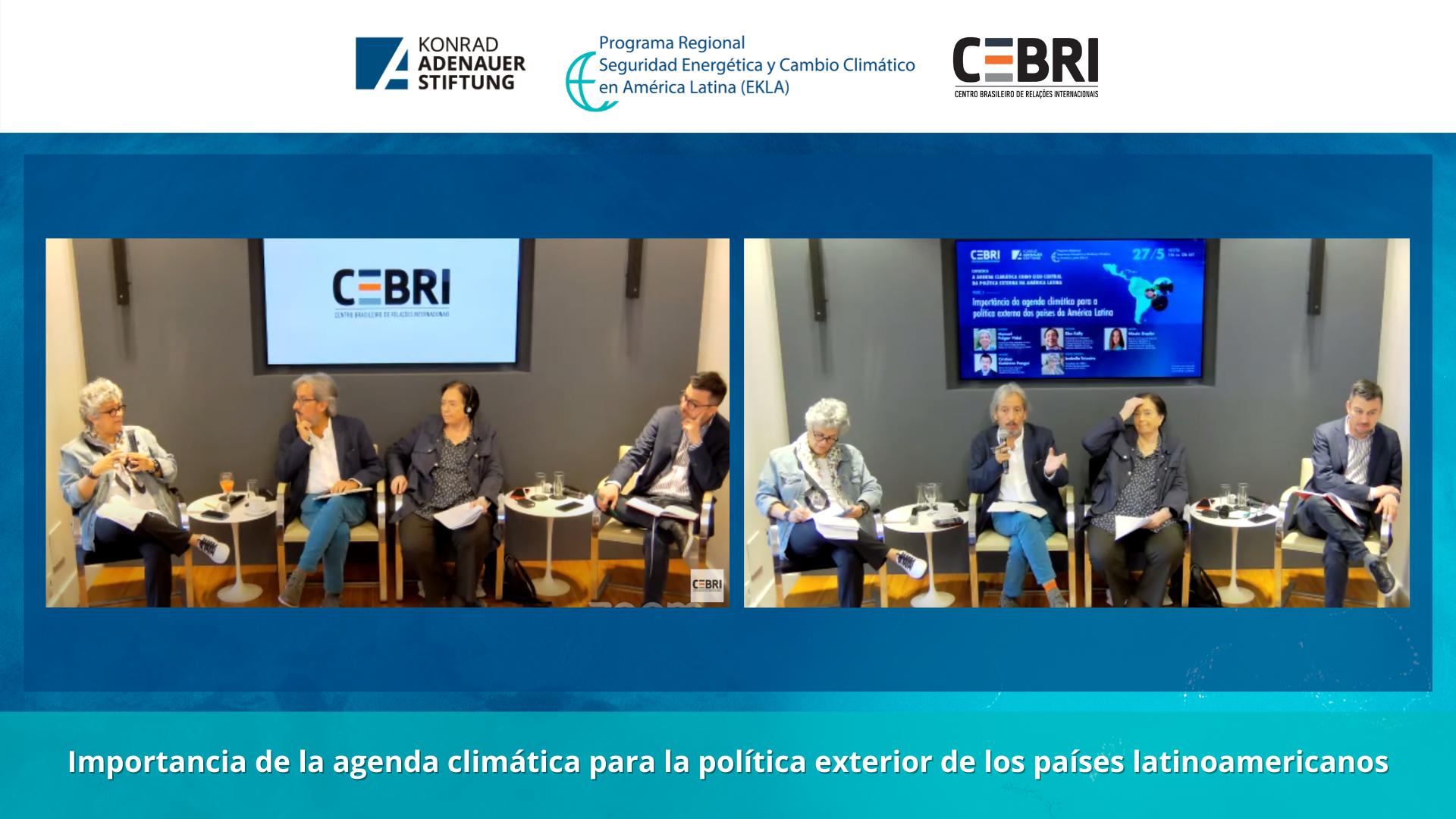 Although the nations Latin American societies share different challenges and socioeconomic realities, derived from a common colonial past, each society finds itself in different political moments, especially in what refers to the social and political perception in relation to the climate agenda. Thus, the multiple and complex realities require that regional strategies consider an analysis at the national level It is necessary, as a starting point, to understand the Latin American political situation, especially with the possibility of transitions in electoral years for countries such as Costa Rica, Colombia and Brazil, central to the preservation of biodiversity, for the maintenance of the standing forest and for c combat climate change.

In this sense, the project "The Climate Agenda as the central axis of foreign policy in Latin America", carried out on May 26 and 27, 2022, by the Regional Program Energy Security and Climate Change in Latin America (EKLA) of the Konrad Adenauer Foundation (KAS) and the Brazilian Center for International Relations (CEBRI), aimed to discuss the role of the climate agenda in the region's elections, as well as its current importance for the foreign policy of Latin American countries.

The debates were opened by the director of EKLA-KAS, Nicole Stopfer and led by Izabella Teixeira, former Minister of the Environment of Brazil and Emeritus Councilor of CEBRI. Among the participants, Manuel Pulgar Vidal, former Minister of Environment of Peru and world leader of Climate and Energy of the World Wild Foundation (WWF); Hussein Kalout, CEBRI International Advisory Advisor and Researcher at Harvard University; Cristian Gutiérrez Pangui, director of the Regional Center for Green Growth and Climate Change of Chile; Ana Toni, director of Institute for Climate and Society (iCS) and Councilor of CEBRI; María Laura Rojas, co-founder and director of the NGO Transforma in Colombia; and Elsa Kelly, ambassador and director of the Commission for Environmental Affairs and Human Development of the Argentine Council for International Relations (CARI).

Although starting from different points of view and national perspectives, all the participants converged on the narrative that democracy and the climate agenda are mutually reinforcing, the former being a key element to promote concrete advances in public policies based on sustainability, as well as to build a common foreign policy for the region. 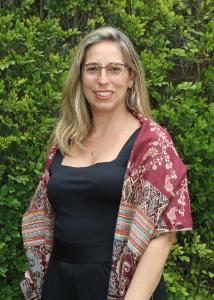