A young academics' conference on the definition of the European Economic Order
18. - 20. November 2016

The last years of the Eurozone debt crisis revealed that the notions of a European Economic Order differ drastically in various member states of the Euro-Zone/European Union. The conference will focus on these different national notions of such an order. As a result, researchers and post-graduate students from Greece and Germany were invited to discuss different perceptions of the EU debt crisis and jointly work on proposals of ways for its cure.

The topics which will be covered during the conference are:

The Faces of the European Crisis

The Role of the European Union in the future

Ways to Overcome the Crisis

Here you may find the updated Program of the Conference. 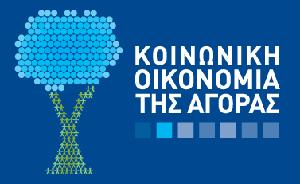