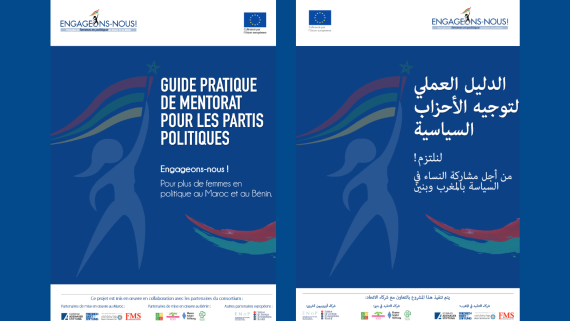 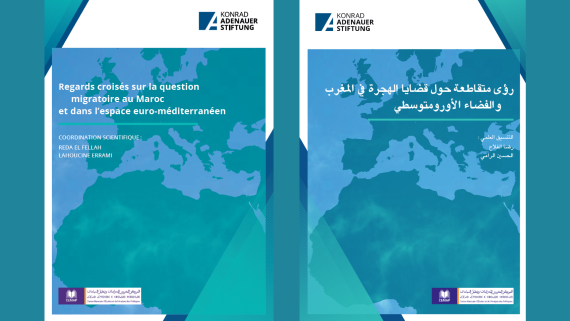 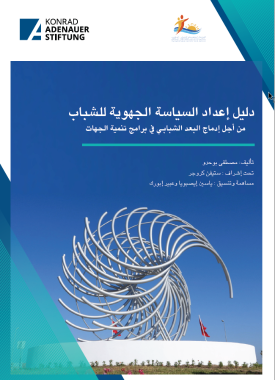 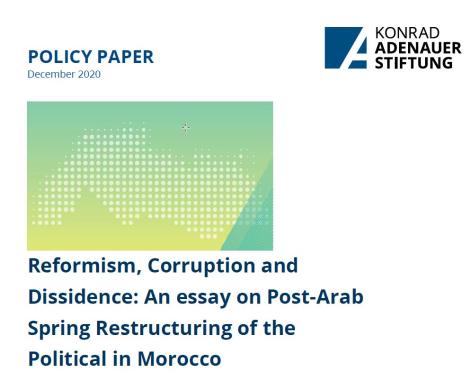 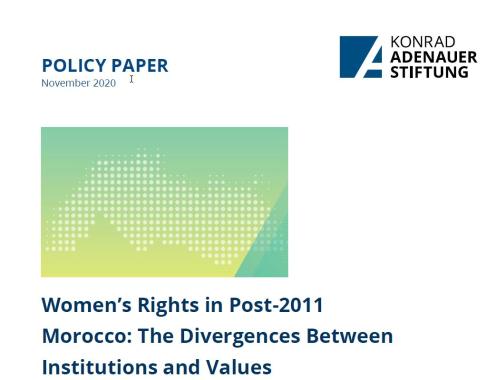 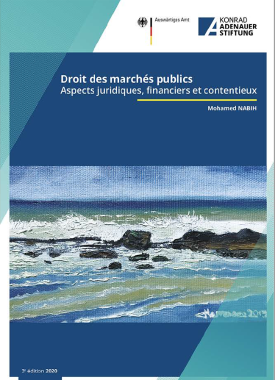 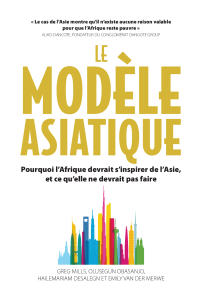 In 1960, GDP per capita in South East Asian countries was nearly half of that of Africa. By 1986, the gap had closed and today the trend is reversed, with more than half of the world’s poorest now living in Sub-Saharan Africa. Why has Asia developed while Africa lagged? The Asian Aspiration chronicles the untold stories of explosive growth and changing fortunes: the leaders, events and policy choices that lifted a billion people out of abject poverty within a single generation, the largest such shift in human history. The relevance of Asia’s example comes as Africa is facing a population boom, which can either lead to crisis or prosperity; and as Asia is again transforming, this time out of low-cost manufacturing into high-tech, leaving a void that is Africa’s for the taking. But far from the determinism of “Africa Rising”, this book calls for unprecedented pragmatism in the pursuit of African success. 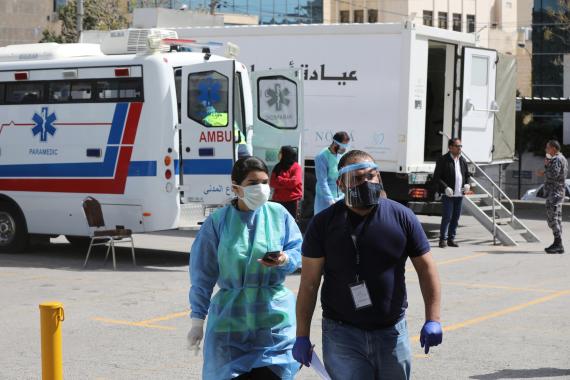 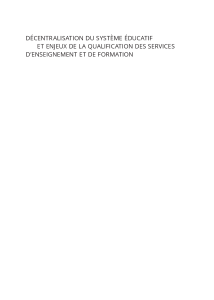 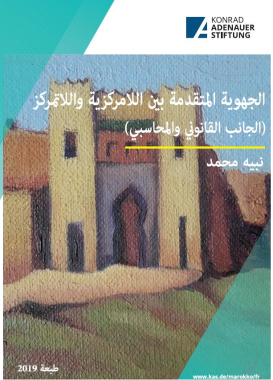