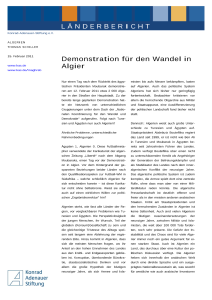 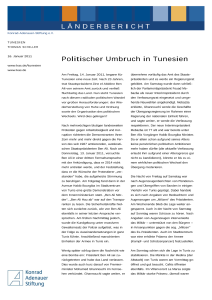 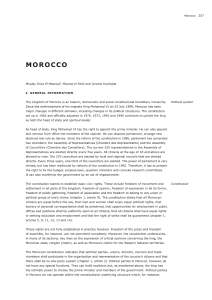 The kingdom of Morocco is an Islamic, democratic and social constitutional hereditary monarchy.Since the enthronement of his majesty King Mohamed VI on 23 July 1999, Morocco has seenmajor changes in different domains, including changes in its political structures. The constitutionset up in 1962 and officially adjusted in 1970, 1972, 1992 and 1996 continues to uphold the kingas both the head of state and spiritual leader. 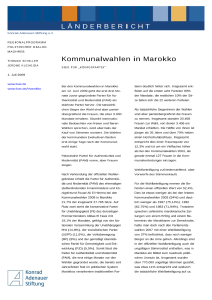 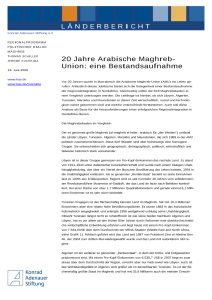 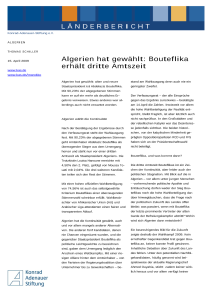 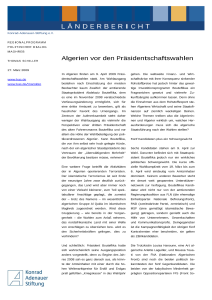