Foreign and security policy conference in Budapest organised by the Antall József Knowledge Centre in partnership with the Konrad-Adenauer-Stiftung and the British Embassy, with the support of the NATO Public Diplomacy Division.
26. November 2019 09:00 - 13:00 Uhr

Since the end of the Bosnian War, NATO and the European Union had a more than important role in promoting peace and security in the Western Balkans. In addition to this greater level of stability, the possibility of integrating into the transatlantic structures appeared as a possible alternative element on the agenda of the regional leaders. The successful engagement of NATO had an added value to the regional stability, which moved these countries closer to the values represented by the NATO and the European Union. Due to the geographical proximity and because of the historical ties, Hungary has a strong interest in the successful reconciliation, stabilisation and future transatlantic integration of these countries.

On the other hand, new challenges can easily undermine the fragile results achieved. As the European security cannot be guaranteed without having stability in the Balkans, NATO has to be ready to address properly the next generation of challenges. The conference will address such questions, as the possibility and eventual pace of further NATO enlargement in the Western Balkans. The challenges posed by external powers to NATO’s regional presence. And the place of the Western Balkan region in the realities of shifting European foreign policy settings. 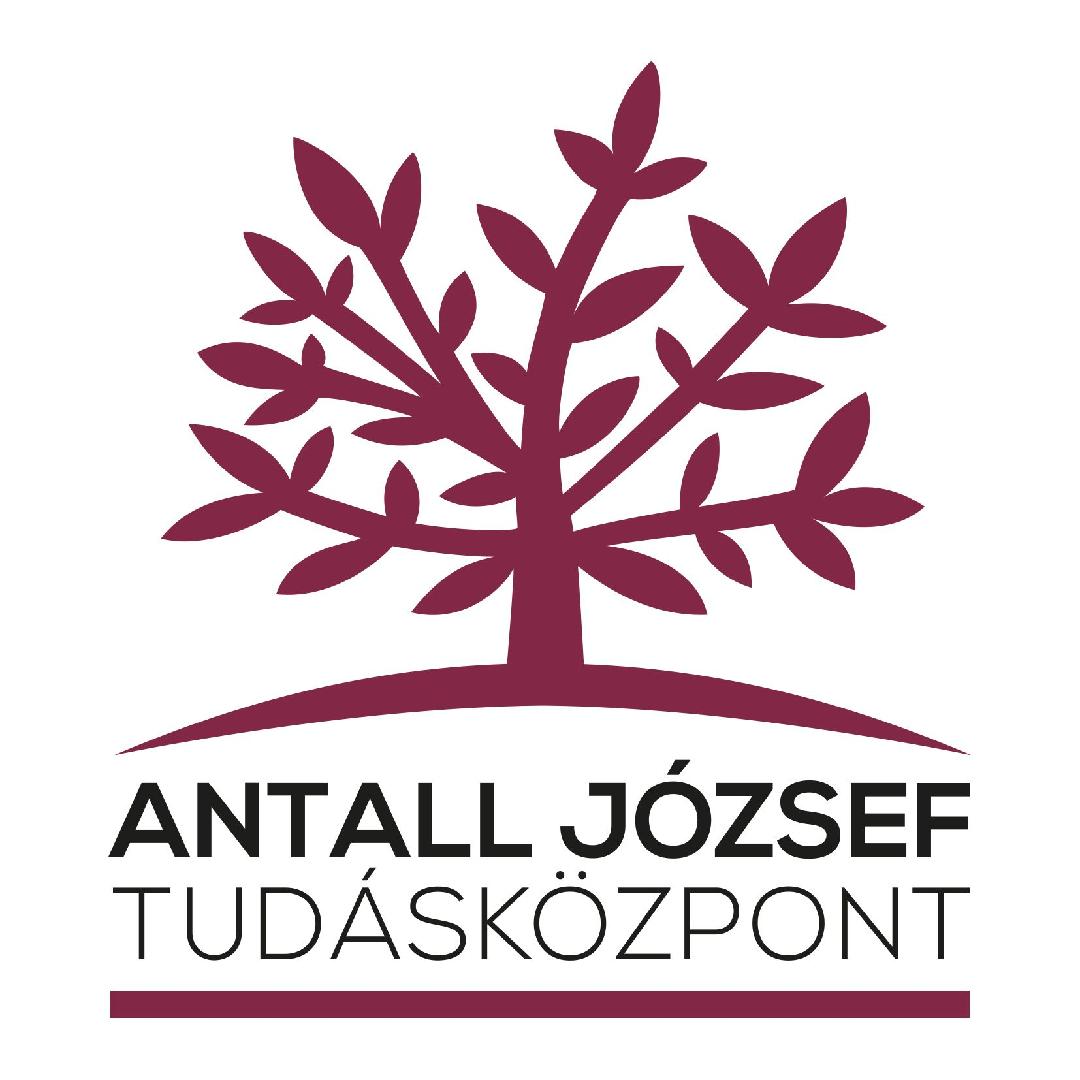