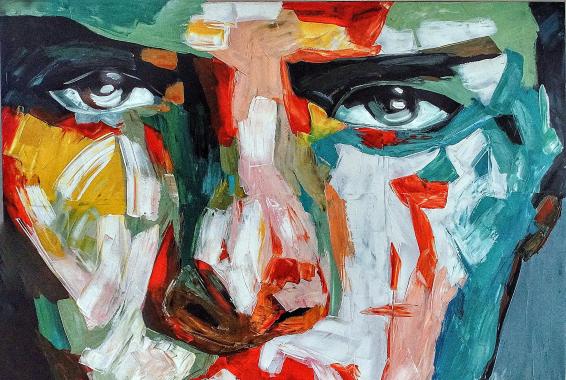 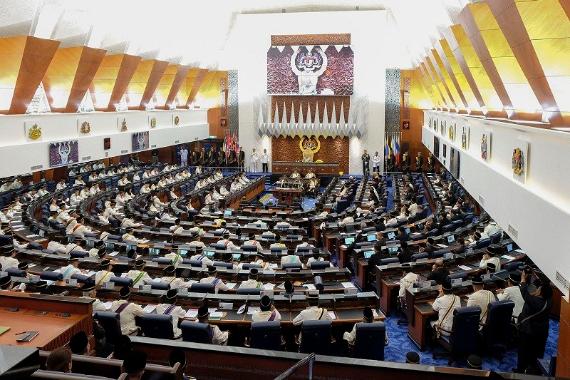 It has been a very tumultuous few years in Malaysian politics. When Ismail Sabri bin Yaakob became the country’s ninth Prime Minister almost one year ago in August 2021, it was the third change in government in just a little over three years. The political instability has harmed the country in many ways and caused a political fatigue amongst the population that still finds itself longing for political reforms. Finally, after significant delays in its tabling, last week on 28 July 2022, the Anti-Party Hopping bill was passed in parliament, restricting parliamentarians from switching between political parties, thus addressing one of the biggest challenges for stability in Malaysian politics. But even though at this point no date has been set yet for the next General Elections, time is ticking for most of the promised reform agenda. 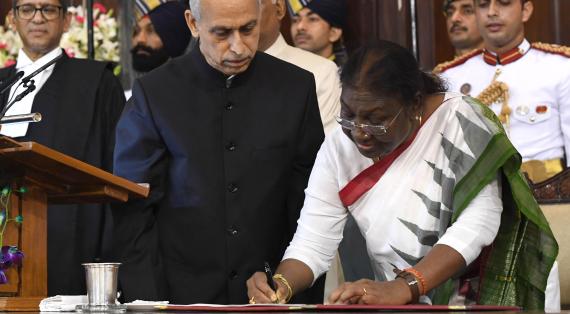 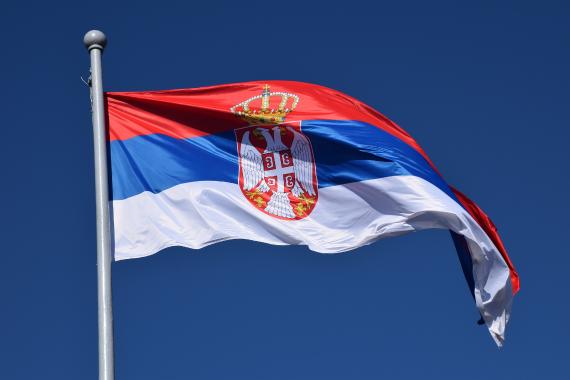 The War in Ukraine has placed Serbia’s “Four Pillars of Foreign Policy” strategy to the test. The strategy was devised in 2009 and has presented the EU as the key pillar, with Russia, China, and the US as the other three. The EU was and is by far the most influential partner in terms of trade and investments, as well as politically since Serbia is committed to EU accession and is a candidate state. Russia is the primary source of gas, oil, and fertilizer and a key ally of Serbia in the UNSC, and supports Serbia’s interests in Kosovo and BiH. China is important for its strategic investments in a few companies and investments in key infrastructure projects. The US has the lowest level of trade with Serbia, compared to the other three, however, it is an important investor, particularly in the IT sector. In terms of political ties, tensions exist because of disagreements regarding Kosovo and public perception of the US is generally negative. The War in Ukraine and rising tension between the EU and US on one side and Russia on the other, placed pressure on Serbia to reevaluate its foreign policy strategy. Serbia did join the EU and NATO in condemning Russia and supporting Ukraine on numerous occasions, but it did not impose sanctions on Russia. Internally, the left-ecological and liberal opposition advocates for sanctions, while the right-wing opposition in Serbia is against sanctions. The governing parties are as of yet against imposing sanctions on Russia, but they constantly stress that they are under a lot of pressure to join the sanctions and that they are paying a heavy price for their position. These pressures, real or perceived, coupled with tensions in Kosovo, have resulted in a drop of support for the EU in the general public. Concurrently, over 80% of the population does not support imposing sanctions on Russia. 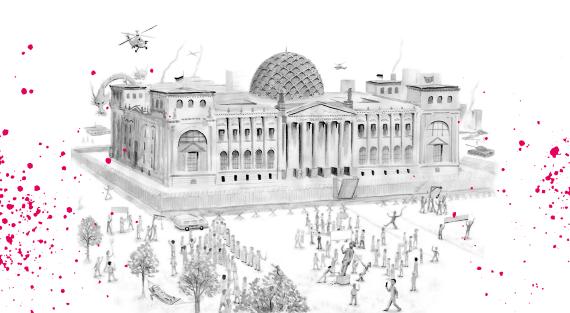 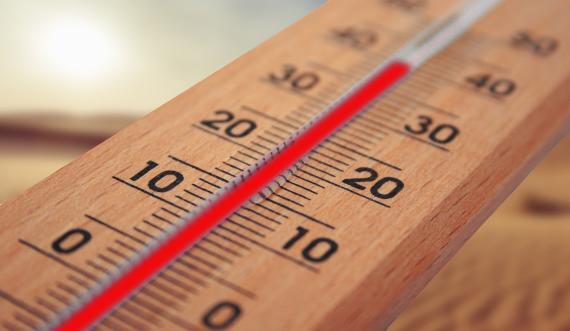 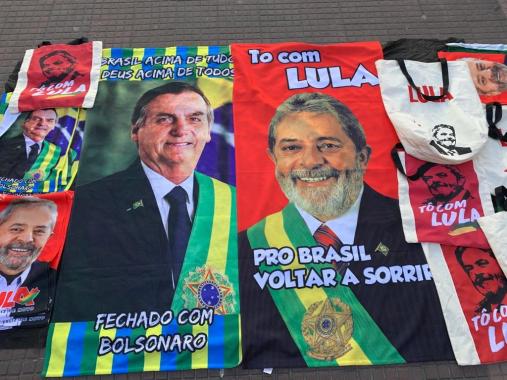 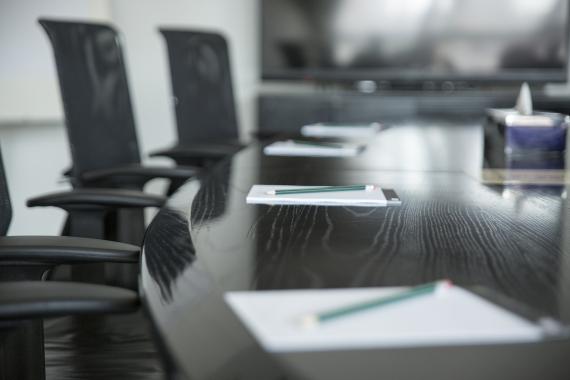 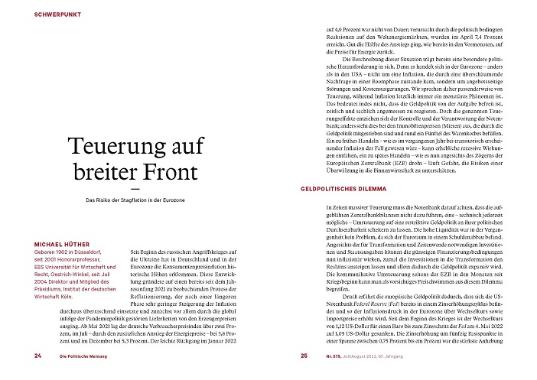