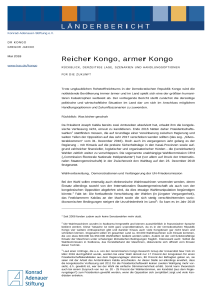 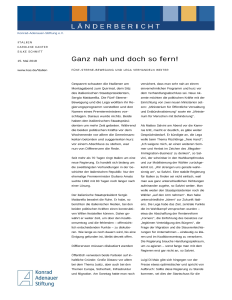 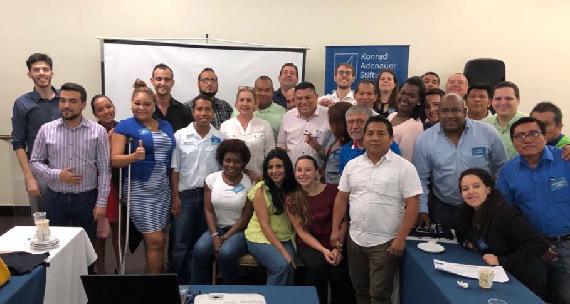 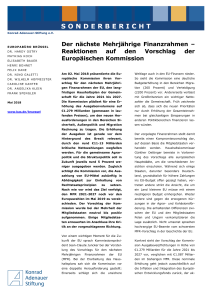 From an exporter to a target of Islamist fighters?

While Jordan was not a primary target of Islamist terror in the past, relevant jihadist fighters and thinkers come from Jordan, such as Abu Musab al-Zarqawi, former al-Qaeda leader in Iraq, who was killed in 2006 by an American air strike in Iraq, or the Palestinian-Jordanian Abu Muhammad al-Maqdisi, who is considered one of the most influential jihadist ideologues in the world. 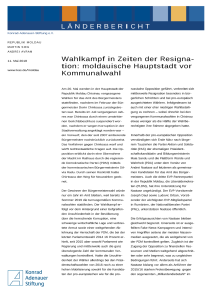 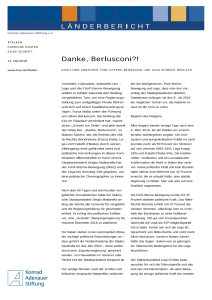 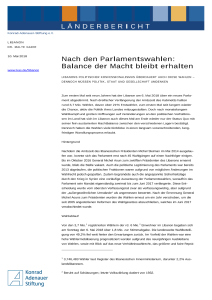 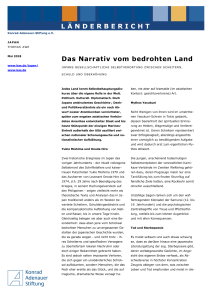 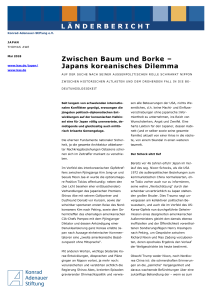