One World – No Hunger

The Konrad Adenauer Foundation stands up for a world without hunger. There are still over 800 million people worldwide suffering from malnutrition. Hunger causes conflict and migration. Therefore, the KAS is engaged in fighting food insecurity in the context of the special initiative of the Federal Ministry for Economic Cooperation and Development (BMZ) and is active in ten African countries.

In Mali, Niger, Burkina Faso, DRC and Kenya, the focus lies on building capacities of political decision makers on national and local levels in order to enable them to react at an early stage to factors that can lead to food insecurity. The overall objective is that political decision makers use early warning systems, know how to react and apply existing strategies to prevent crises.

In Namibia, Malawi, Zimbabwe, Benin, Togo and Burkina Faso, the project aims at strengthening the land ownership and land use rights for women. The objective is for women in the project regions to have a secure and fair access to resources and land.

In which Regions are we active?

In Kenya, we are active in two regions: Baringo und West-Pokot. In the DRC, we are implementing projects in selected districts of the provinces Katanga, Southern Kivu and Orientale. In the Sahel region, we have projects in the border region of Liptako-Gourma between Mali, Niger and Burkina Faso.

With whom we work?

What are we doing? 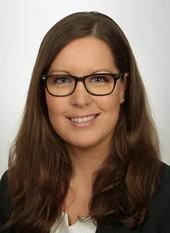 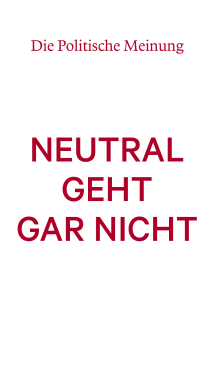 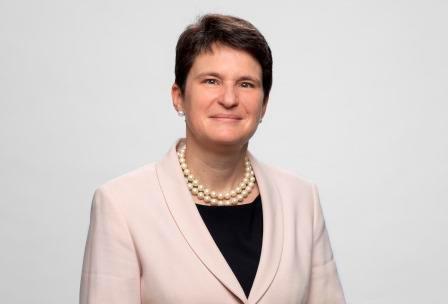