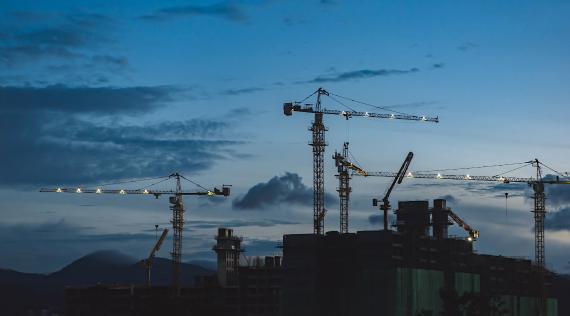 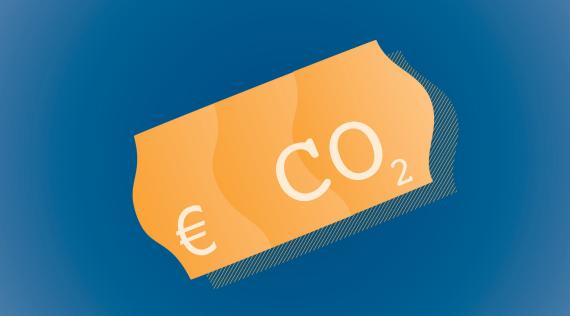 How can Germany Achieve its Climate Targets Sustainably?

Carbon pricing in sectors not covered by the European Emissions Trading System (EU ETS) are supposed to contribute to achieving Germany’s climate targets. 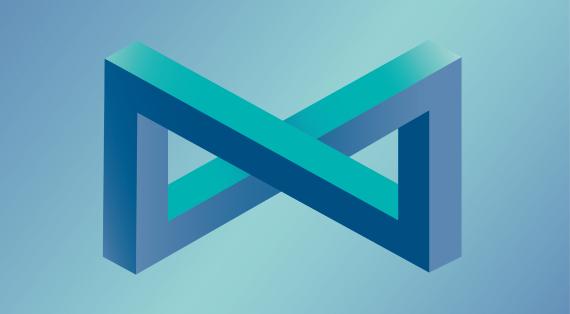 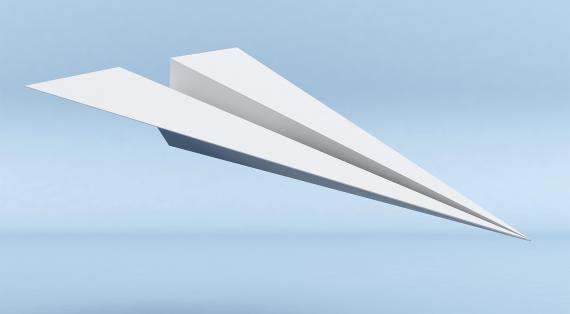 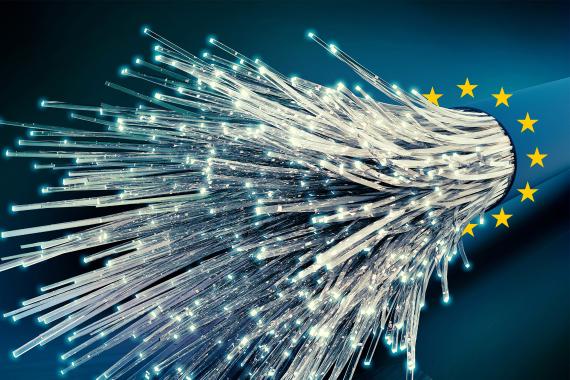 Europe has crossed the threshold to the digital age. Today, digitisation pervades all areas of society and has brought about processes of profound change. Future advances in key digital technologies will accelerate these processes of change still more. The positive potentials of the digital transformation of Europe and the world are enormous. If Europe wants to fully exploit the potentials of the emergent digital age and hold its own against international competition, it cannot rest on its laurels. Rather, Europe must actively shape the process of digital transformation, purposefully mobilise its own potentials and determinedly push ahead with the necessary changes. Against this background the following paper presents specific policy recommendations for successfully shaping the process of digitisation. 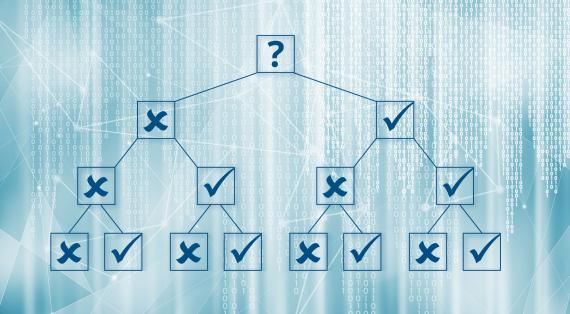 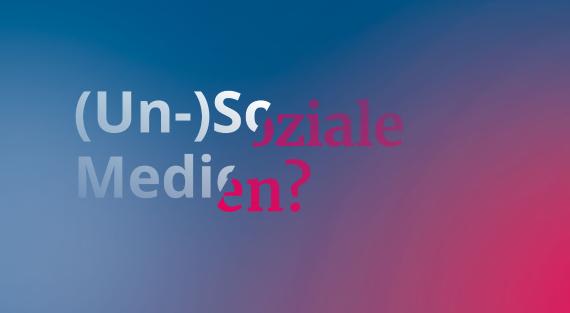 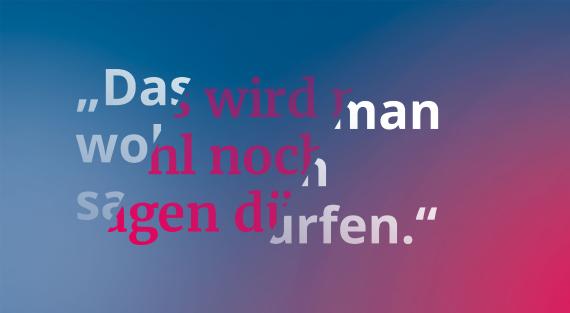 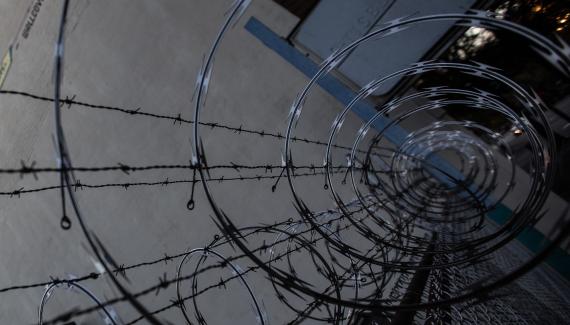 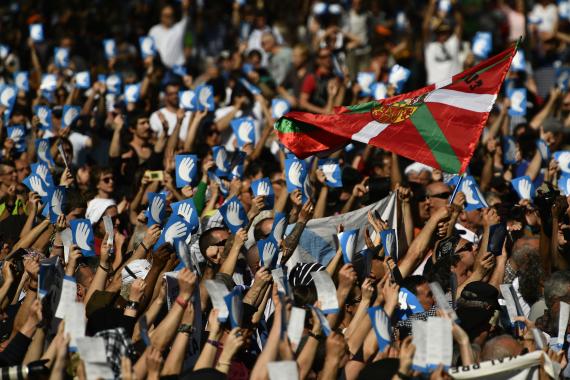