Download the app on your tablet or start the video book in a current web browser, sit back and immerse yourself in the history of Konrad Adenauer: From the Mayor of Cologne to the architect of Europe, from the arrest by National Socialists to the creator of the Federal Republic.

Archive films bear testimony to the epoch-making politician by reflecting on that time, image documents bring the euphoric mood of the “Adenauer Era” to life, detailed accompanying texts explain historical relationships – and rounded off with original sources for an in-depth analysis of Konrad Adenauer’s biography.

The video book published in April 2017 about the life of Adenauer, was nominated for the German eBook Award. The jury justified their choice by saying “the creators” had demonstrated “their talent for a mix of media and didactic preparation” and that by “implementing this app” they had made Adenauer’s personality “tangible even for people who are not specialists in history”.

The video book app to mark the 50th anniversary of the death of Konrad Adenauer is available for Android and for iOS - exclusively for tablets.

You can watch the video book with any browser and device on adenauer.videobooks.com. For the tablet you can download the app here: 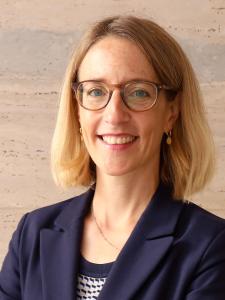