For free and independent media

Freedom of the press and opinion are the fundamental prerequisites for a functioning democracy. However, freedom of the press does not exist in many countries around the world. Governments curtail the media by censuring media houses, invalidating legal frameworks or exerting pressure on journalists. An increasing economic concentration in the media sector undermines diversity and the dependence on a few advertising customers’ leads to inappropriate concessions. For many journalists, self-censorship has long been part of everyday life. Violations against civil rights invariably result in no freedom of the media; what is more, a democratic system can neither develop nor survive under such conditions.

Those wanting to promote democracy also need to promote the emergence of independent and free media. The Konrad-Adenauer-Stiftung has been advocating for this for over 40 years. What started as individual projects in the 1970s has developed into a comprehensive programme in which experts implement a plethora of projects.

Across offices in Johannesburg, Singapore and Sofia, in its respective region the media programme supports the media with accepting its political responsibility and with contributing towards the development of democracy and strengthening statutory framework conditions. This enables the emergence of an independent media landscape as well as establishing a basis for the free formation of opinions in politics and society.

In order to achieve these goals, the media programme works with local partners such as journalists associations, training institutions, press councils, media owners, parties, media houses or NGOs. Hence, we do not pursue a purely technical approach but rather one that is political and based on dialogue and common values. That is also reflected in the formats used by the programme. In all three regions including Germany, media professionals come together at national and international conferences. Furthermore, journalists and press officers receive further training at seminars, workshops or study programmes. The media programme also conducts surveys and studies and regularly publishes publications on topics such as investigative journalism, media law, political opinion surveys or the influence of the internet and social media on journalism.

The Konrad-Adenauer-Stiftung in Latin America cultivates professional political communication with the regional project ​​​​​ Promotion of Political Parties and Democracy in Latin America.

The Foundation complements its international activities in the field of media promotion with measures in Germany. This includes, among other things, participation in the scientific discourse on politics and media that has been taking place for years via the Forum Media and Development, a network that unites organisations and actors from the field of media development cooperation in German-speaking countries. More information on the "Forum Media and Development" can be found here.

katharina.naumann@kas.de +49 30 26996 3437 +65 6227 8343
Single title
pixabay/kalhh
Does the Internet Deliver?
Eight Values as a Yardstick for the Production, Moderation and Regulation of Public Communication on the Internet
August 3, 2020
read now 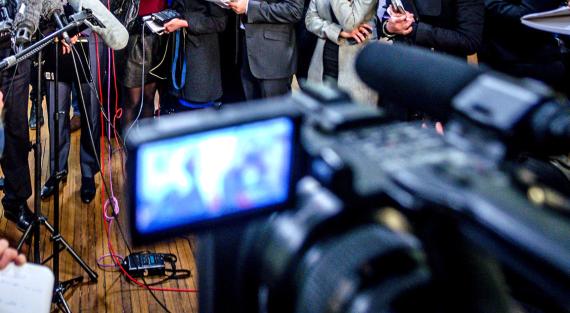 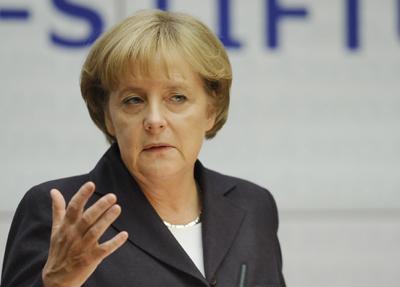 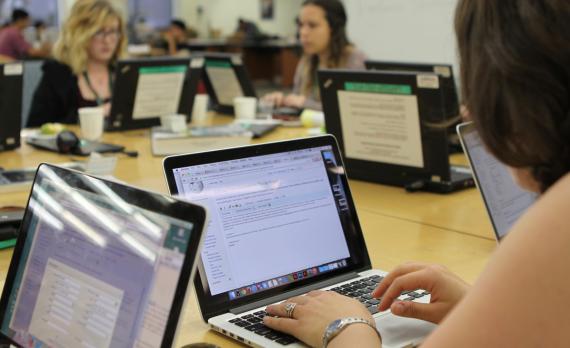 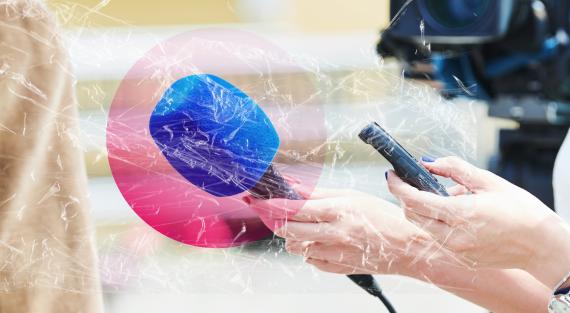 COVID-19 and Its Impact on the Media Landscape Worldwide