India is steadily gathering momentum and its global political significance is increasing rapidly. However, changes in the neighborhood are confronting the country with new challenges. In addition, with the national elections of the first chamber of the Indian Parliament, the Lok Sabha, in 2019 a landmark event for India is coming up. At a breakfast discussion in Berlin, experts from India and Germany discussed the situation, with the background of the upcoming parliamentary elections and current developments in the area of foreign and security policy.
July 11, 2018 Ordering Information 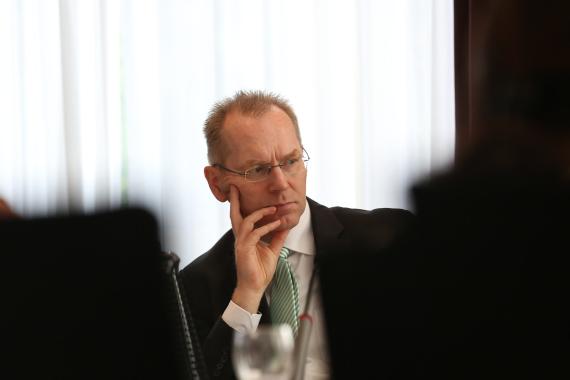 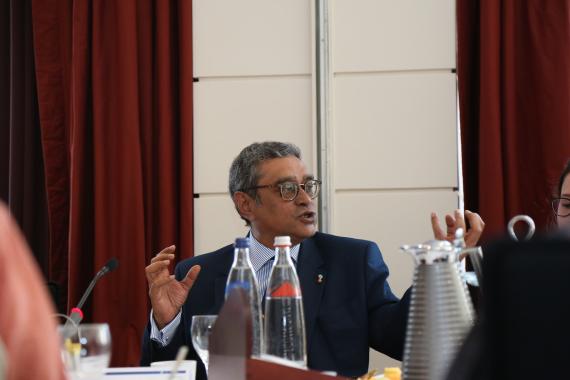 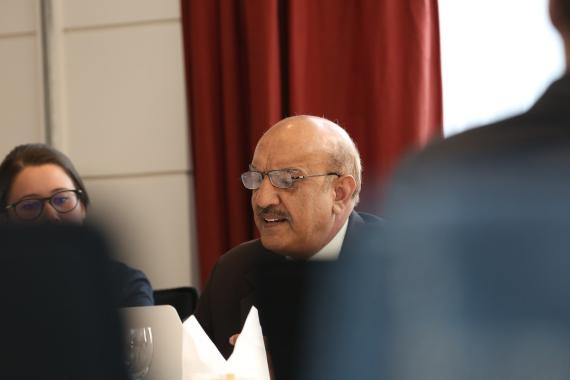 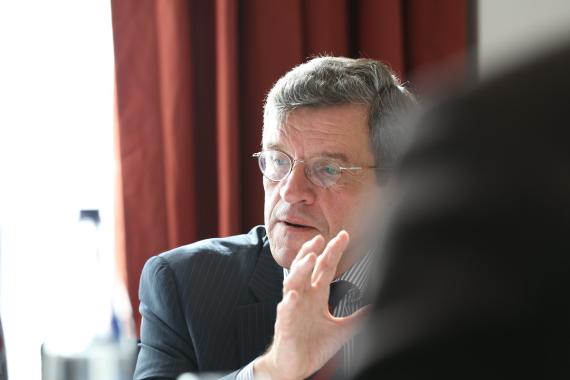 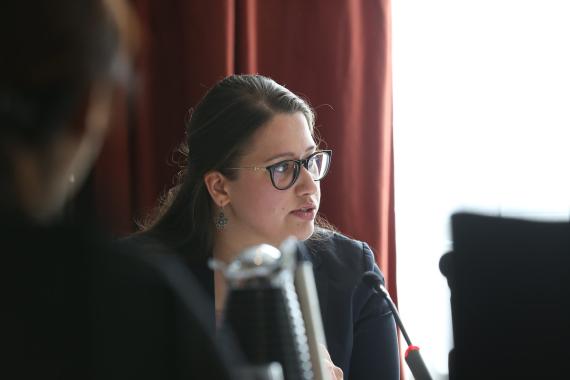 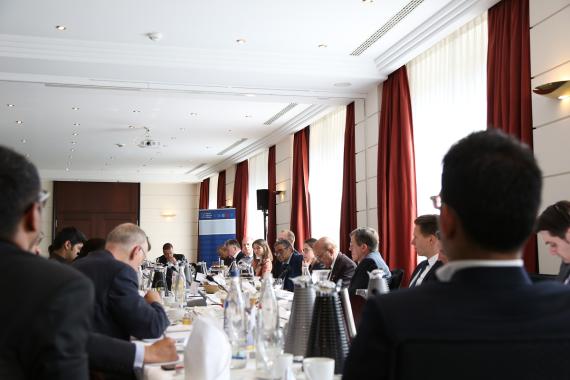 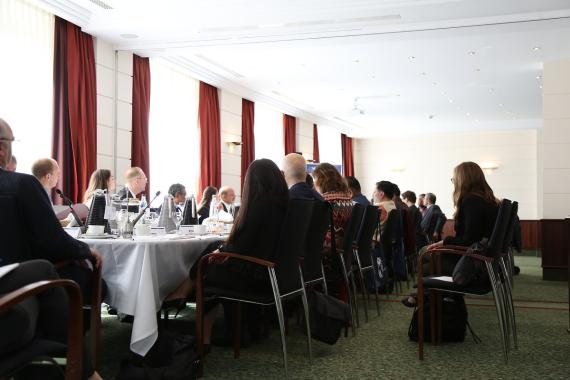 The latest state elections in Karnataka and the upcoming elections in the states of Madhya Pradesh and Rajasthan are a sentiment barometer for the national elections in 2019. The opposition parties are already working on a political alliance that could be in a position to challenge the ruling Bharatiya Janata Party (BJP). The media played into the hands of the opposition parties, as they would rather report critically on the incumbent prime minister. But the likelihood of the opposition parties managing to project a brilliant leader like Modi is improbable, the experts explained. Not to be underestimated is the influence of the regional parties. Ultimately, however, a low turnout could significantly change the outcome of the election which would make the current forecasts obsolete.

The outcome of the elections would also affect Indian foreign policy. This is currently marked by China's growing presence in India's neighborhood. In many South Asian countries, China has replaced India as its largest trading partner, gaining access to key ports and transport routes through strategic infrastructure investments. However, many South Asian countries are now heavily in debt and are thus in a position of worrying dependency on China. The experts warned that India should not fall behind and remain a strong trading partner in South Asia. In an effort to improve relations with China following the standoff on the Doklam Plateau last year, India has focused on intensifying economic relations and bilateral trade. The aim is to create a basis of trust through joint economic activities. In addition, both India and China have a vital interest in stabilizing Afghanistan in the long term. For example, at the April meeting of heads of states Modi and Xi in Wuhan, it was decided to work together on an economic project in Afghanistan.

An Indian expert emphasized that India and Germany are like-minded partners and India has developed significantly in recent years. It is important that this would be adequately perceived in Germany as well. Especially at the foreign and security policy level, India is interested in an exchange of defense strategies and military opportunities with Germany. The expansion of the German Navy in the Baltic Sea and the Mediterranean could provide a good starting point for joint consultations.