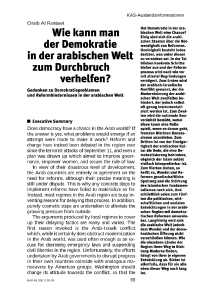 How to Make Democracy Work in the Arab World?

Ideas about Democracy Problems and Reform Obstacles in the Arab World 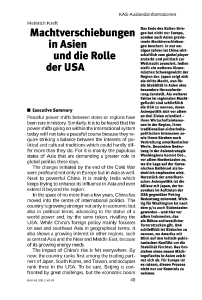 Power Shifts in Asia and the Role of the USA 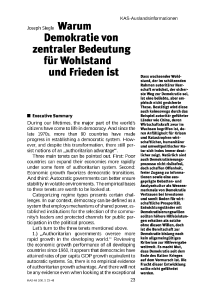 Why democracy is central to prosperity and peace 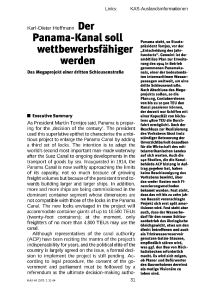 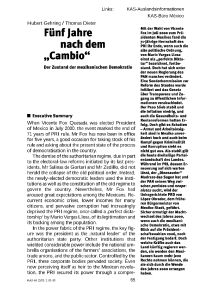 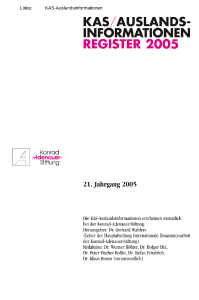 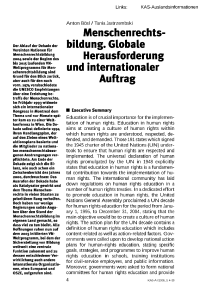 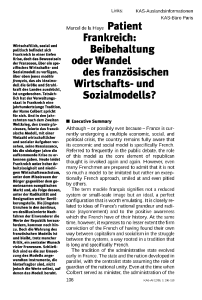 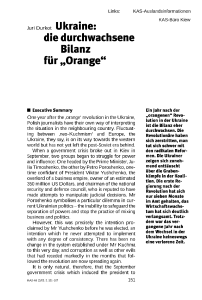 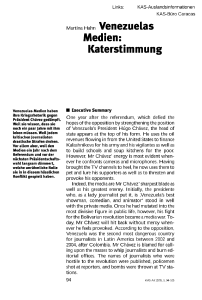