“Leave No One Behind”

In the global Sustainable Development Goals of the 2030 Agenda, adopted in 2015, the issue of health plays a central role for the achievement of sustainable development. Particularly in fragile and conflict-ridden countries, such as Venezuela and Yemen, these ambitious goals face numerous challenges that call their chances of success into question. 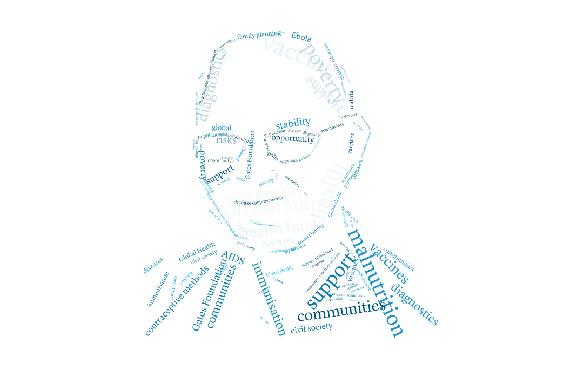 A word cloud in form of a portrait. 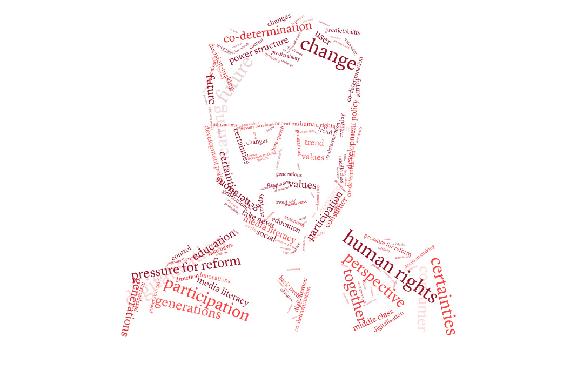 “When It Comes to Global Transformation, Most Still Lies Ahead”

A Conversation with Dr. Georg Milde, Publisher of the Journal politik&kommunikation 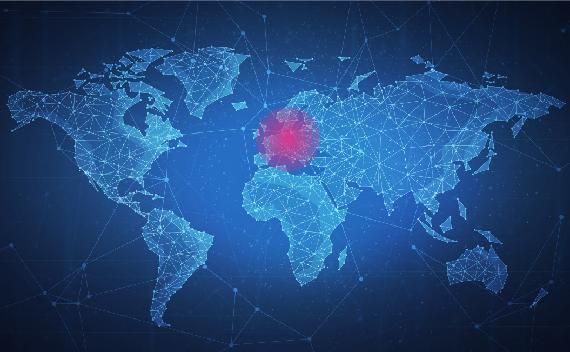 Germany and the World: Global Trends and Future Challenges for German Politics

In a globally networked world of ever closer connections between people, goods, capital and services, Germany’s future depends on how early it identifies new trends and challenges. This is essential in order to lay the groundwork for political decisions that will positively shape Germany’s and Europe’s framework conditions for freedom and democracy, innovation, economic competitiveness and both internal and external security. The Konrad-Adenauer-Stiftung has, thus, surveyed its international network of staff posted in more than 100 countries around the globe. A number of trends were identified Germany needs to be prepared to respond to. Flight and migration as a result of armed conflicts of any kind, or a lack of economic perspectives have been omnipresent reasons for migration movements in the minds of political and public stakeholders over recent years. But what about droughts, water shortages, and the impact of rising sea levels on islands and coastal areas? From a security policy perspective, it is advisable to take a closer look at migra­tion movements that are directly or indirectly linked to climate change, the effects of which can be observed worldwide. Because if the expected dimensions actually occur, and the international community does not create a binding framework for dealing with the affected group of persons – both with a view to the legal dimension as well as the institutional, political, socio-economic and infrastructural conditions in those regions concerned – they have the potential to exacerbate current instabilities and to destabilise other countries and regions.

It is generally well known that people may be forced to leave their homes due to violent conflict or a lack of economic prospects. But what about droughts, water shortages, and the impact of rising sea levels on islands and coastal areas? From a security policy perspective, it is advisable to take a closer look at migration movements that are directly or indirectly linked to climate change, the effects of which can be observed worldwide. After all, these effects have the potential to exacerbate current instabilities and to destabilise other countries and regions.

Ebola in the Congo – A Home-Grown Crisis

The scale of the current crisis in the Democratic Republic of the Congo (DR Congo) does not come close to that of the Ebola epidemic in West Africa. However, nine months after the outbreak, it is the second worst case in the history of the Ebola virus. Although there is a vaccine today, it has not been possible to bring the epidemic under control. The problem is the country’s poor security situation. In only a few weeks (end of March to May 2019), the death toll rose from approximately 600 to more than 1,000. Placing faith in the Congo to solve its problems on its own is a dangerous game. International presence in the country strengthens the newly elected president. 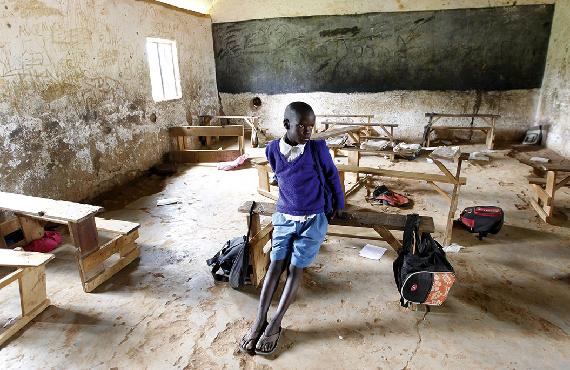 In 2018, at least the cinema allowed us to experience what Sub-­Saharan Africa could possibly look like: paradisiacal conditions and a highly developed civilisation that uses its immense resource wealth to provide its own population with a life in freedom and prosperity and to defend this achievement from the outside world. Unfortunately, reality does not reflect the utopian conditions enjoyed by the Kingdom of Wakanda in the film “Black Panther”. 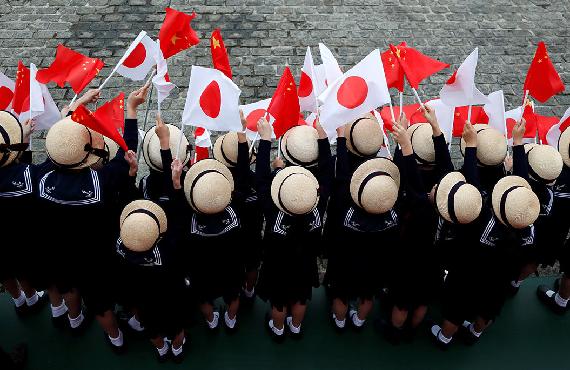 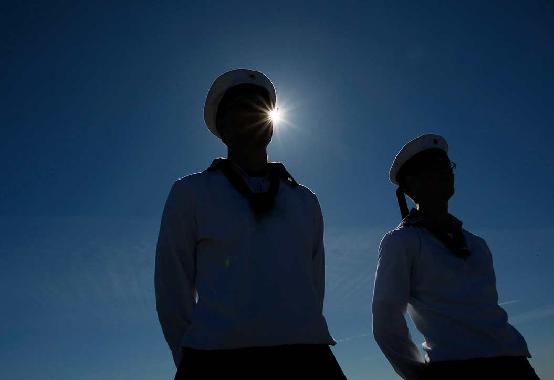 As the Indo-Pacific becomes an accepted, if not universally agreed upon, way of thinking about the changing geopolitics in the East, there is a growing need for a larger European and German role in Asia and its waters. Amidst the rise of China, the new assertiveness of Russia, and the increasing uncertainty surrounding the traditional American alliances, Europe and Germany must necessarily pick up a greater share of the burden of maintaining a rules-based order in Eurasia and the Indo-Pacific, as well as secure their own interests. Europe and Germany certainly cannot be a substitute to the extraordinary weight that the US has brought to the East over the last century. Nor can they act unilaterally. But Europe and Germany can help shape the regional order in partnership with countries like Australia, India, and Japan.