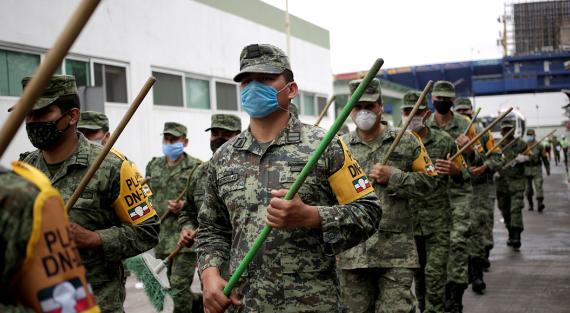 Opportunity or Threat for the Rule of Law?

In Latin America, the impact of the coronavirus on the rule of law will largely depend on how governments in the region exercise their power in this time of crisis. If Latin America’s rulers abuse their authority in order to consolidate power, the future looks bleak for the rule of law in Latin America. Whereas, if they exercise their power with moderation and demonstrate good leadership in bringing their countries out of the crisis, they may be able to win back the trust that was thought to be lost forever. One thing we know for sure is that the coronavirus will change the rules of the political game. 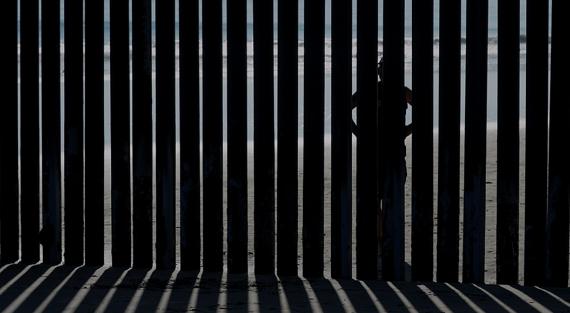 “It is very important to us that together we find a strong response to the coronavirus. It knows no borders, it knows no nationalities.” These are the words of Ursula von der Leyen, President of the European Commission, with regard to the coronavirus crisis. The outbreak of COVID-19 and the subsequent sustained pandemic have created a new level of global emergency in early 2020. This includes the closure of borders and introduction of border controls within the European Union. 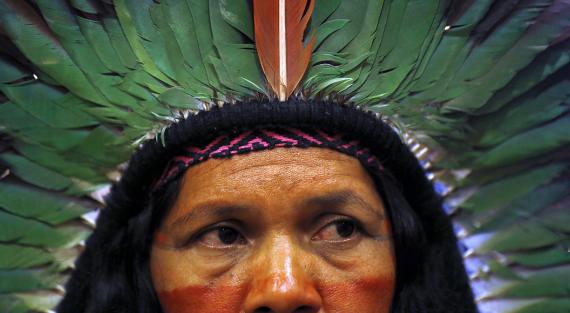 Indigenous identity in Latin America is fundamentally different from post-materialist identity politics in the West, but could benefit from the latter’s rise. Deep-seated deficits in representation make the issue of indigenous policy-relevant in almost all countries in the region, however, to greatly varying degrees. Indigenous identity is a further manifestation of social inequality in the region’s societies and a challenge to politics. 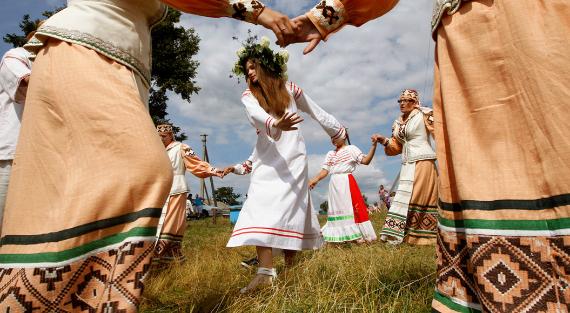 Will Belarus Reconcile Its Contradicting Narratives?

Viewed dispassionately, the pro-Russian and pro-European poles of the Belarusian national identity, however much they disagree in questions of content, are both part of Belarus in its modern form. From the identity politics perspective, this realisation represents an opportunity to reconcile internal narratives and resolve internal tensions. This insight can ultimately lead to the heightening of the country’s profile at the international level – especially in the West, where Belarus is still often perceived as a mere Russian appendage because of the way it has positioned itself for years. 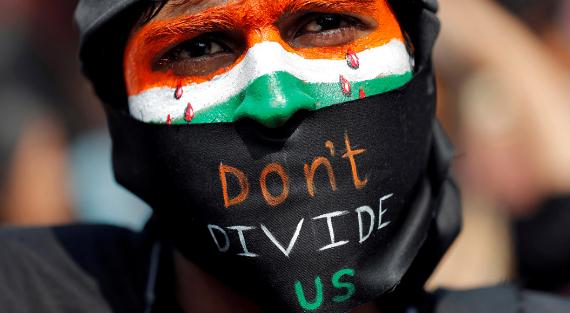 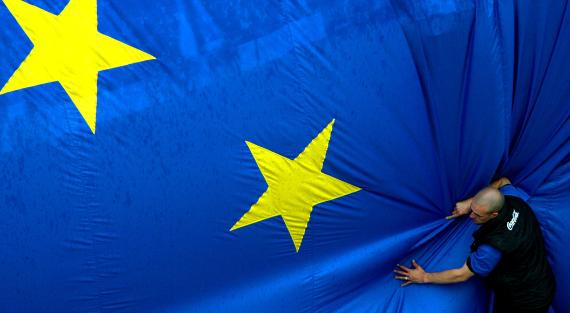 Why Nationalists in Europe Grow Stronger

Yielding resentments against the European Union as well as alleged threats: Nationalist parties gained increased electoral success throughout the last years in many member states of the European Union, while challenging their democratic underpinnings and developments. The underlying causes are manifold and vary regionally. How could a promising political response be shaped? 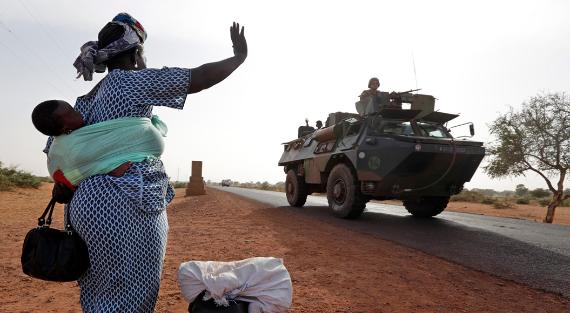 The Situation in the Sahel

Consequences for International Engagement in the Region

For many years, the Sahel region has been a focus of foreign, security, and development policy in Germany and the EU. Despite significant engagement on the part of the international community in the wake of Operation Serval, France’s successful military intervention against terrorist groups in Mali in January 2013, the security situation has continued to deteriorate year-on-year. Not only is this instability caused by jihadist organisations such as ­GSIM and ­EIGS, but also fuelled by local, often ethnic conflicts, armed militias, and organised crime. What is the background of the worsening situation and what are the consequences for Europe and Germany’s support for the Sahel states? 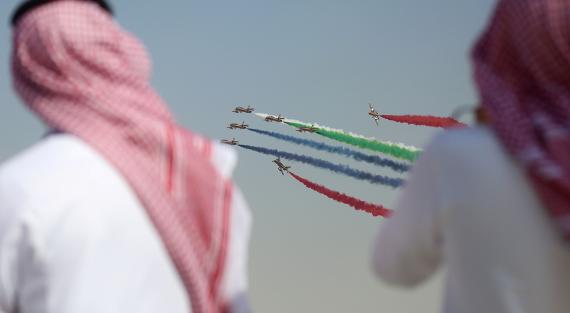 The Debate on Identity and Nationalism in the Gulf

Few regions are facing such massive changes to their economic, social, and security situations as the Gulf States. These changes are also leading to the dissolution of factors that previously formed their identity. They are now being replaced by nationalisation projects – attracting accusations that the Gulf States are pursuing an aggressive form of “hypernationalism”. 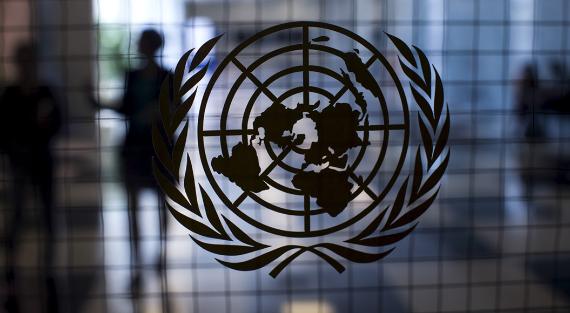 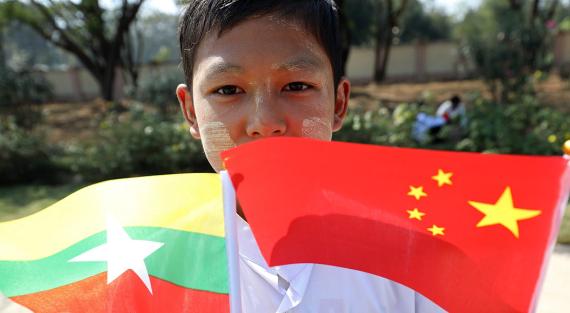