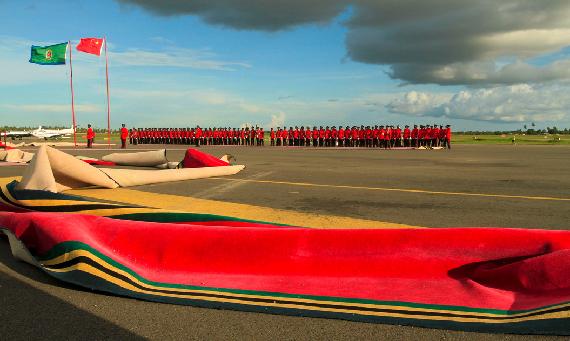 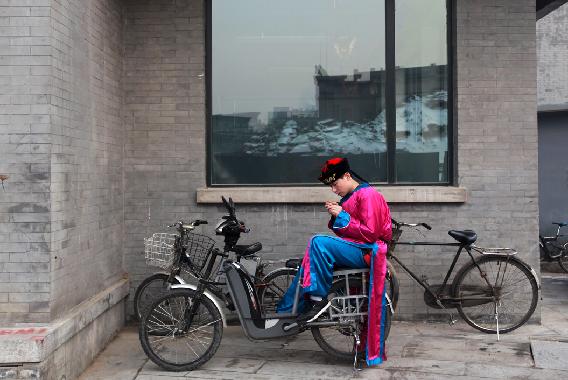 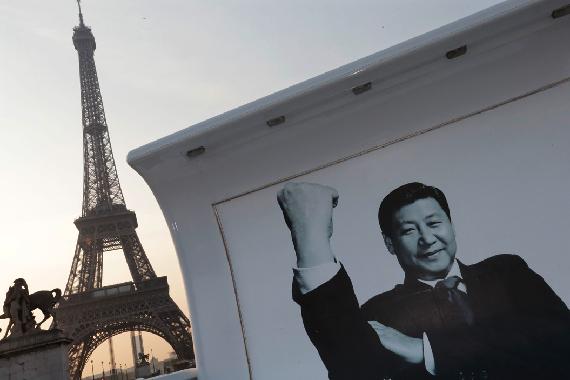 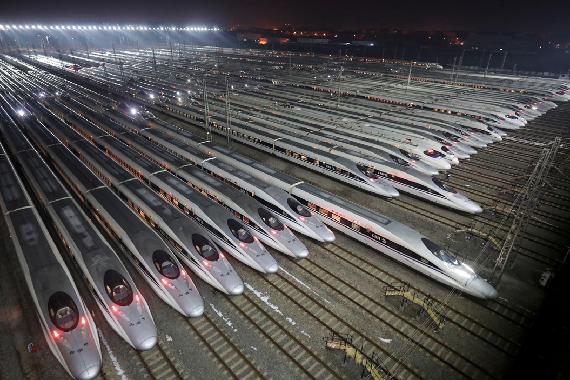 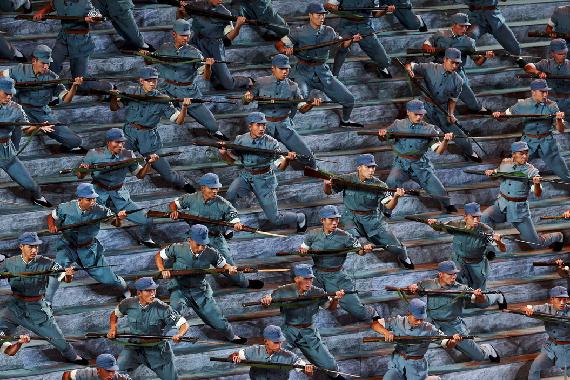 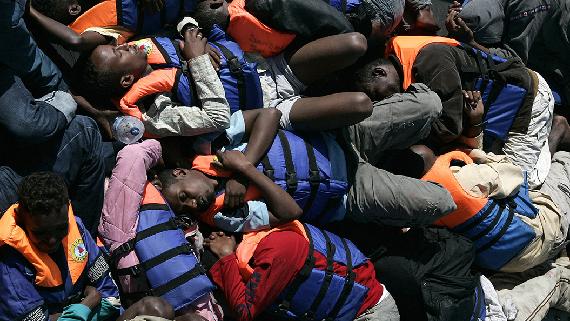 On the Role of Palestinian Christians

The region between the Mediterranean and Jordan, as well as beyond, is considered to be holy by the three monotheistic world religions. Judaism represents a majority in Israel, while Islam represents a majority in the Palestinian Territories. However, Christians living on both sides of the Green Line – which is the demarcation line that separates Israelis and Palestinians – are a minority in both. Waves of emigration, which started about one hundred years ago, are one of the main reasons for the declining number of Christians in the region. At the birthplace of Christianity, of all places, one is confronted with the question about its continued presence there in the future. What are the current trends emerging within the Christian communities today? 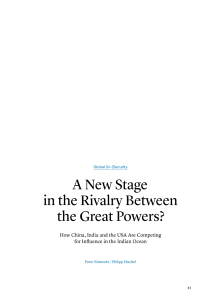 A New Stage in the Rivalry Between the Great Powers?

How China, India and the USA Are Competing for Influence in the Indian Ocean

As the geopolitical and geo-economic importance of the Indian Ocean continues to grow, economic and strategic interests threaten to make it a more frequent scene of rivalries between the great powers India, the USA and China. Along with the Pacific, the Indian Ocean is thereby one of the main stages for potential conflict between old and new powers. But the European Union, and especially Germany, should also be doing more to defend their interests in the Indian Ocean. 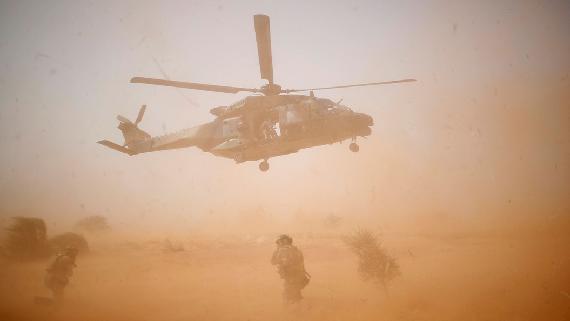 On the German Troop Deployment in Mali

A lack of state structures, frequent attacks by Islamic extremists, poverty, and a steady expansion of military involvement on the part of Europe – in German public debate, the mission in Mali is compared to the situation in Afghanistan. Despite all efforts, strong words and support from Western nations, efforts have failed to significantly weaken the Islamists. Vast swathes of the country are beyond the control of the central government, allowing the Malian desert to become a haven for terrorist groups. Why is Germany involved, what is the situation today, and what does the future look like? 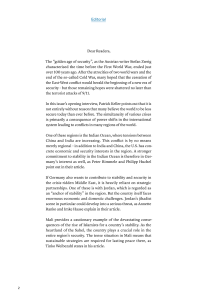