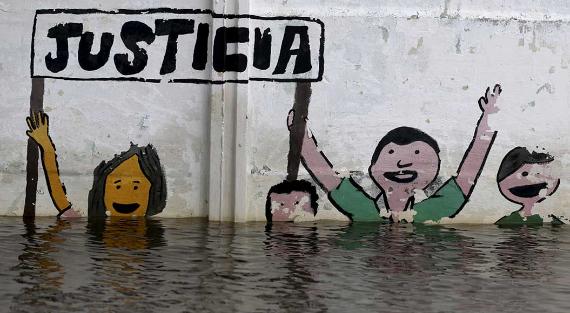 Can Climate Change Be Fought in International Human Rights Courts?

The environment and climate change are increasingly posing key challenges for the courts. Their judgements can send out important signals. However, not least in the inter­national context, it is clear that these institutions wield varying degrees of influence – and it is difficult to implement their verdicts. 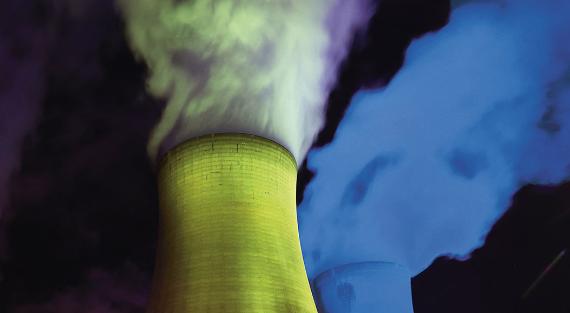 A federal minister from the Green Party travelling to the Gulf States to arrange the delivery of larger quantities of fossil fuels for consumption in Germany – for many, this is emblematic of how the parameters have shifted in spring 2022, including on energy policy. The Russian attack on Ukraine has changed many things – not least our view of how we use resources. Previously, this view was characterised by our attempts to reconcile economic efficiency and ecological sustainability, but now this has been supplemented by something that, objectively speaking, has always been important but largely absent from public debate in Germany: power. 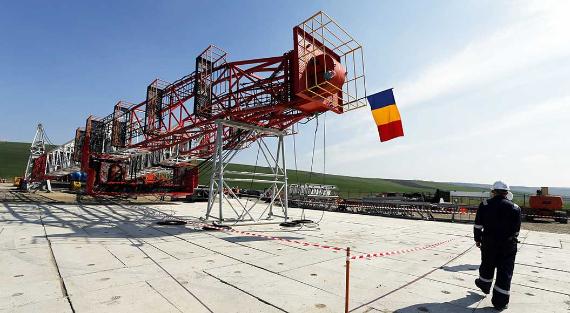 Can Romania Be Part of the Solution?

Romania’s relative energy independence could transform it into a regional provider of energy security supporting EU efforts to decouple from Russian energy. This requires commitment and will, however. For now, most infrastructure continues to be obsolete, polluting, and ill-adapted to the massive post-Communist shift in demand, threatening even the country’s own energy security. Critical vulnerabilities are precisely those where Russian dominance must be swiftly curtailed: gas and, indirectly, electricity. 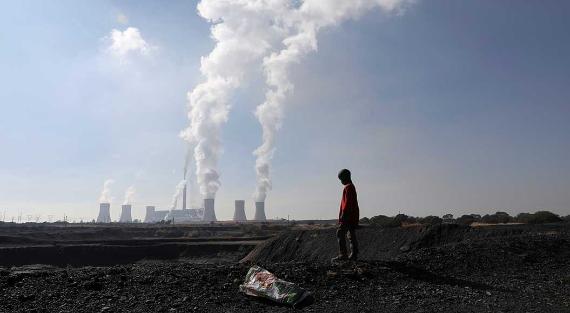 The African Union’s Agenda 2063 sets out the aspiration of African countries to focus on sustainable development. The continent has gained influence at inter­national climate negotiations. However, many countries face enormous challenges when it comes to the implemen­tation of national environmental and climate targets, which cannot be explained by a lack of financial resources or technical expertise alone. Rather, good governance is a prerequisite for effectively protecting the environment and combating climate change. 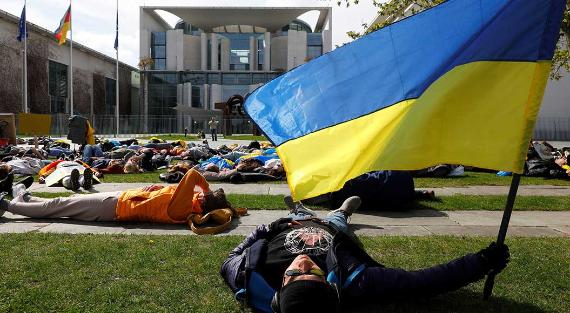 How Sustainable Are Shock Moments?

Lessons from the War in Ukraine

The 180-degree turn of German foreign and security policy – at least in terms of rhetoric – only became possible after Russia’s open invasion of Ukraine. While some politicians, even from the ranks of the federal government, are already slipping back into old comfortable patterns of thinking now that the first wave of horror has passed, the rest of us should ask: what must be done to better prepare ourselves for future conflicts? 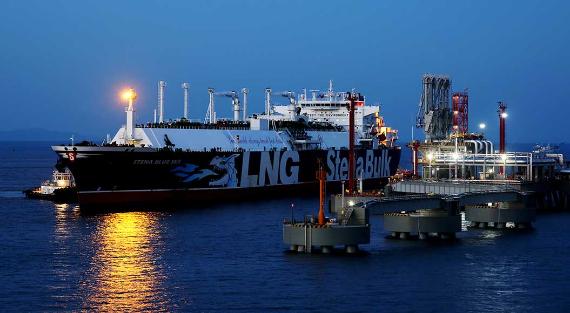 New Energy Partnerships and a Boost for Decarbonisation?

The Russian attack on Ukraine has led to turbulence on the Asian energy markets. The consequences are manifold: on the one hand, the rise in the price of fossil fuels may well provide decarbonisation with new momentum in many Asian countries. On the other hand, states such as India and especially China might try to cheaply purchase Russian energy resources, which are being increasingly shunned in the West. Thus Moscow, subject as it is to sanctions, has new opportunities for energy cooperation – but risks becoming increasingly dependent. 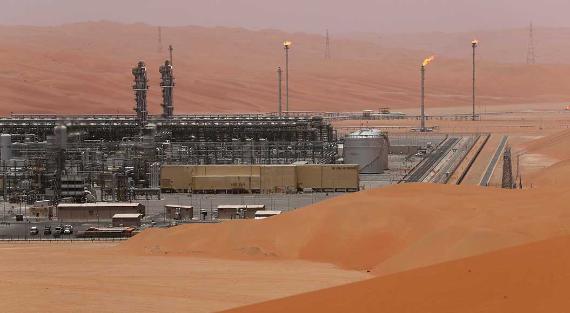 Out of Siberia, into the Desert?

Russia’s war on Ukraine is increasing the pressure on Europe to wind down its dependence on Russian energy supplies. For this reason, politicians are turning their attention to the Middle East and North Africa (MENA), a region that has historically been home to large quantities of fossil fuels. This seems to be a reasonable step in light of the region’s energy reserves, but it requires closer scrutiny. The MENA region, particularly the Arab Gulf states, is at the dawn of a new era of renewable energies. Instead of creating new dependencies, Europe should pursue a strategy of broad diversification of its energy sources, along with the establishment and expansion of energy innovation partnerships. 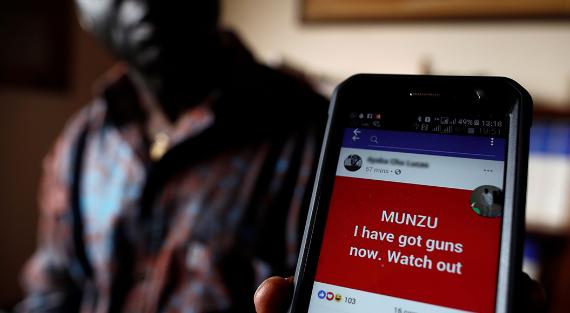 Social media open up unprecedented communication oppor­tunities in Africa. At the same time, they exacerbate conflicts, such as the one in Ethiopia. Facebook, just ahead of TikTok as the most important social network on the continent, is inadequately performing its moderating and supervising duties. In the same way, most states do not protect their citizens from digital attacks or surveillance. The negligence of these governments, which have a greater interest in surveillance than in protecting their own people, is turning the continent into a huge test lab for companies in Palo Alto and Shanghai. Technologically, Europe has little to oppose these trends with. 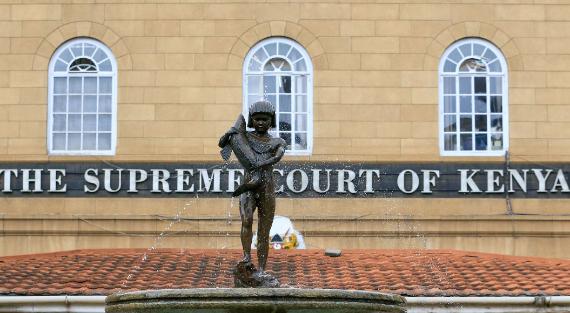 Kenya’s Supreme Court has halted a project through which the head of state had sought to amend key elements of the country’s Constitution. The fact that the Supreme Court judges did not go as far as the lower courts in certain aspects of their ruling has disappointed some. Nonetheless, the glass is not half empty but at least half full when it comes to judicial independence in the East African country. 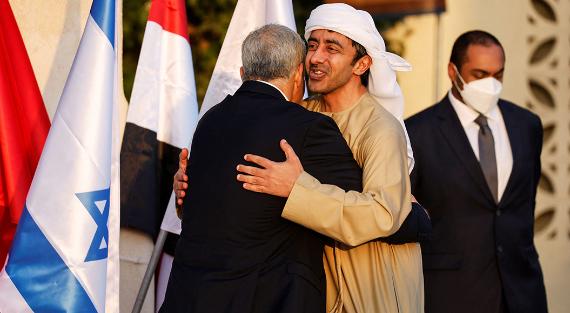