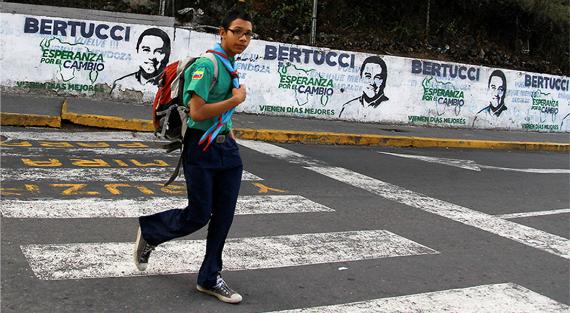 Between Hope and Resignation

All around the globe – in countries with and without democratically elected governments – young people are taking to the streets to protest about issues concerning them and demanding change. Depending on the region, different experiences shape their view of politics and society. But what are the specific concerns of young people? We turn our focus towards West Africa, Southeast Asia, and Latin America. 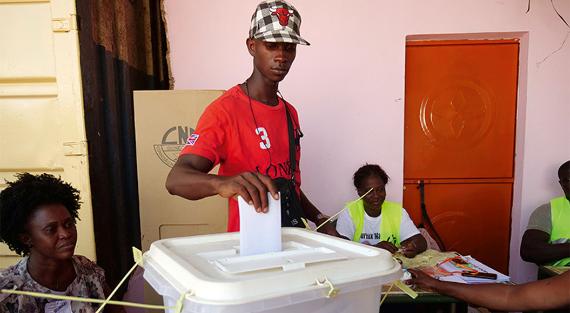 Both Feared and Courted

Youth in the Spotlight of African Politics

At over 60 per cent of the population, the generation under the age of 25 represents the largest demographic group in Sub-Saharan Africa, yet most African governments fail to engage young people. While the African Union (AU) has made important progress towards improving youth policy, its ideas often lack practical solutions and are seldom implemented by member states. The latter, for their part, place too much emphasis on employment policy. Instead, the AU and its member states should do more to foster young people’s participation in politics and civil society. 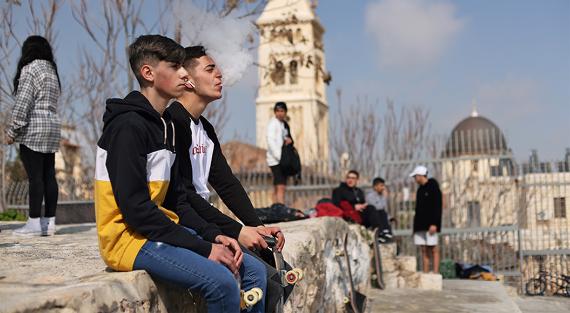 Divided and yet United

Palestinian youth is torn. Fragmented into the different Palestinian territories, young people live under various systems of government and can meet only in exceptional cases. They bear the trauma of previous generations within them and every day are subjected to the challenges of both an Israeli military occupation and repression by Palestinian regimes which are, at least partly, corrupt and authoritarian. 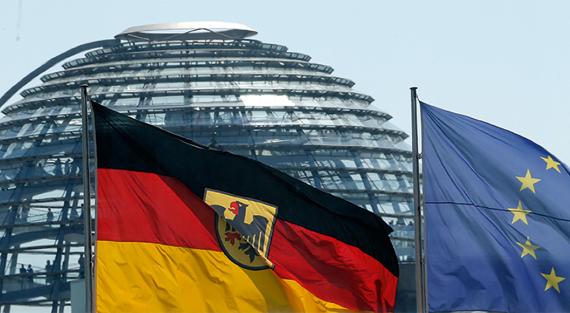 Doing What You Believe Is Right

The end of an era – that, at least, is how Angela Merkel’s 16-year tenure as German chancellor is currently being described in many international accolades – presents an opportunity for sober review. Are Germany and Europe better off now than they were in 2005? Is their influence greater? Do they have more freedom to manoeuvre? In a changed world, is their model robust, or, to use an English word newly popular in German, is it “resilient”? What about the two traditional pillars of German foreign policy, namely the European Union and transatlantic relations? How much weight does the “West” carry in the world? Answers to these questions point toward the challenges that will confront Germany’s new federal government, particularly with regard to foreign affairs. 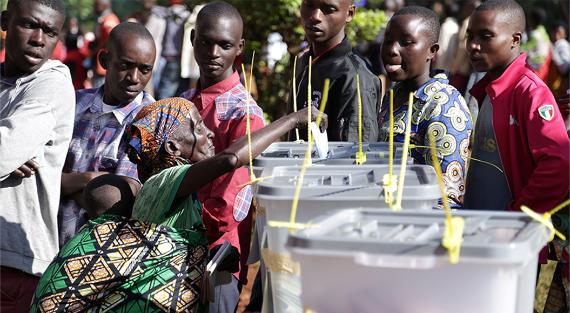 If you have been following public debate on youth and politics in Germany over the last few years, you may have gained the impression of a generation of young people who are increasingly committed to standing up for their interests while, at the same time, feeling that their concerns are not being adequately heard. Number one among these concerns: climate change. 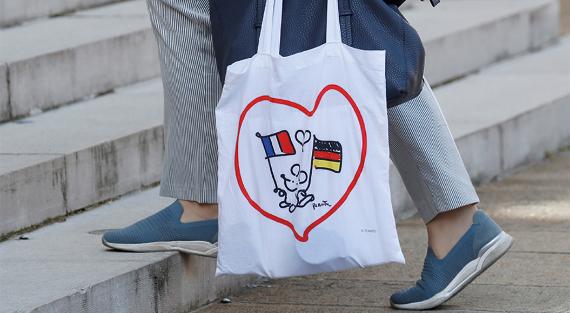 Fuel for the European Engine

What Does the Franco-German Partnership Mean for Young People on Both Sides of the Rhine?

In spring 2021, Hugo Leclerc and Jannis Stöter, along with a group of students, founded the Franco-German think tank La DenkFabrik. The two students spoke to us about the young generation’s view of the Franco-German partnership and European integration – and revealed to us what they associate with Konrad Adenauer. 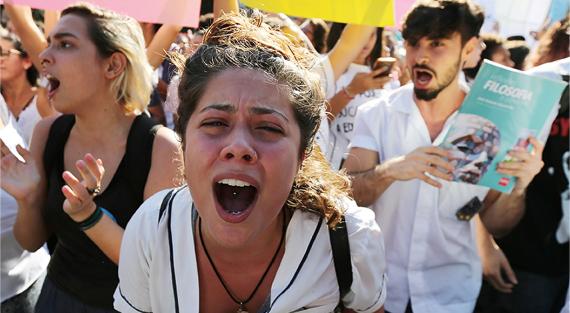 Has the “Neither-Nor” Generation Reached a Dead End?

All areas of Brazilian society were hit hard by the pandemic. Increasing unemployment, declining education, and the absence of adequate state measures have put the country in a precarious situation that reveals the structural problem of inequality and causes frustration and fear about the future, especially among the younger generation. 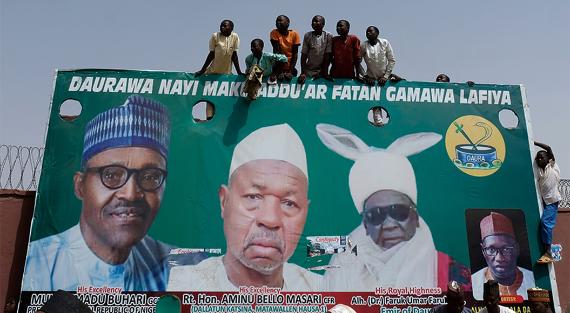 Nigerian society is deeply divided. A large majority of young people is faced with an old political elite that clings to power. Gerontocracy is not only culturally conditioned, but also protected by law. Sharing power is not an option for the established ruling elite. 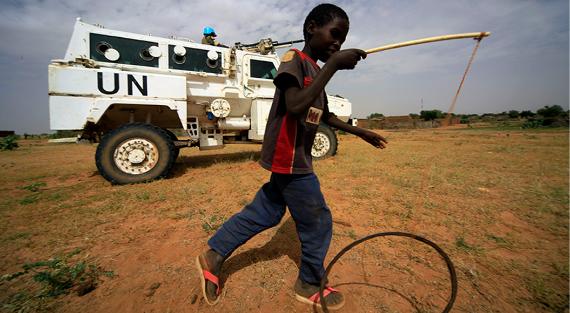 The Youth, Peace and Security Agenda in the Context of the United Nations

Strengthening the Positive Role of Youth in Peace Processes

Globally, there has been a rise in violent conflict and an increase in civilian casualties since 2010. The majority of conflicts involve low-income countries. According to UN estimates, in 2020, 90 per cent of the world’s 1.85 billion young people between the ages of 10 and 24 were living in developing countries. Given the increase in armed conflict over the past decade, it is now estimated that more than 25 per cent of youth are exposed to violence and conflict. 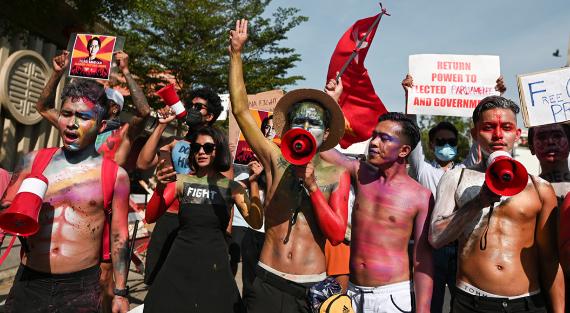 Analysing the Stance of China, India, and Russia

Following the military coup in Myanmar on 1 February 2021, Western countries were quick to express their condemnation and discuss sanctions against the junta. However, countries in the region reacted more moderately, calling for dialogue with the regime. This article will seek to explain some of the reasons behind such a stance.