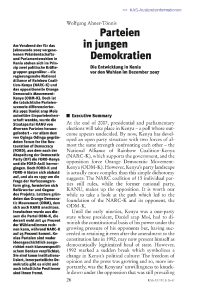 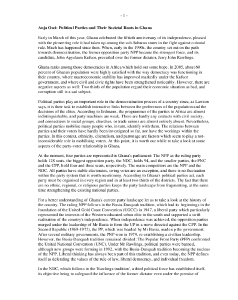 Political Parties and Their Societal Roots in Ghana

Early in March of this year, Ghana celebrated the fiftieth anniversary of its independence, pleased with the pioneering role it had taken up among the sub-Saharan states in the fight against colonial rule. Much has happened since then. When, early in the 1990s, the country set out on the path towards democratisation, the former opposition party NPP became the strongest force, and its candidate, John Agyekum Kufuor, prevailed over the former dictator, Jerry John Rawlings. 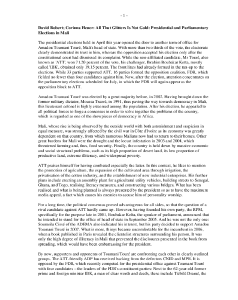 All That Glitters Is Not Gold: Presidential and Parliamentary Elections in Mali 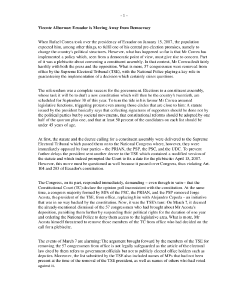 Ecuador is Moving Away from Democracy 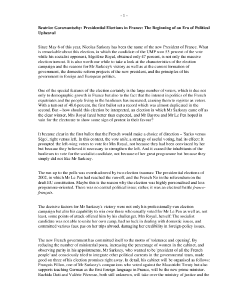 Presidential Elections in France: The Beginning of an Era of Political Upheaval 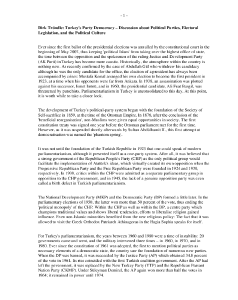 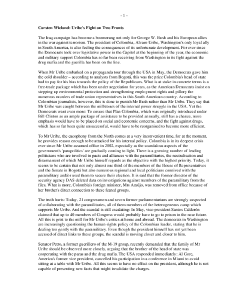 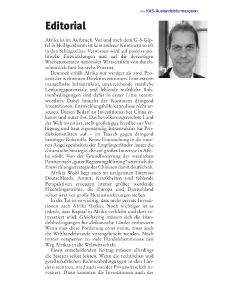 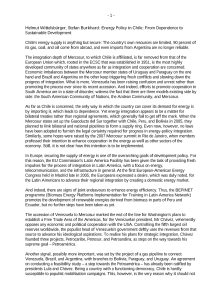 Energy Policy in Chile: From Dependence to Sustainable Development 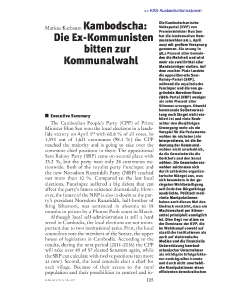