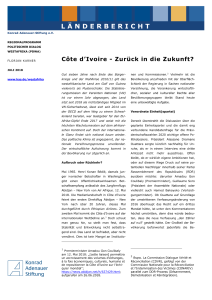 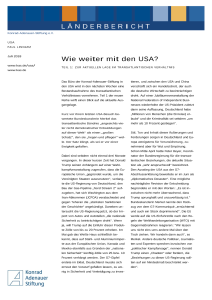 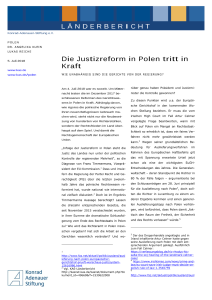 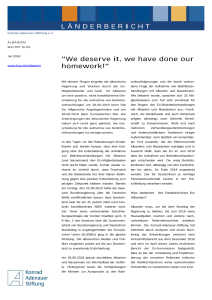 “We deserve it, we have done our homework!“ 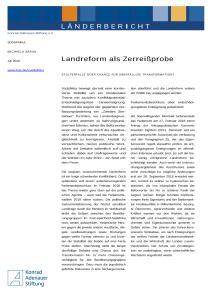 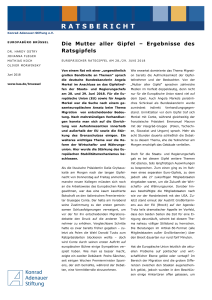 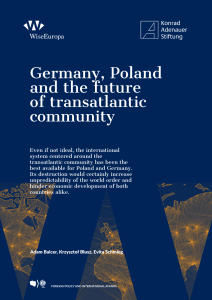 Germany, Poland and the future of transatlantic community 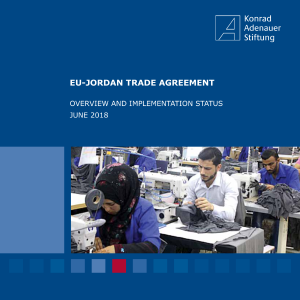 In February 2016, as the Syria refugee crisis started to peak, the international community held a conference in London to discuss a joint response to the crisis: It heralded a decisive paradigm shift in European development cooperation, away from short-term emergency aid to long-term strengthening of initial host country resilience. A core outcome of the conference was the Jordan Compact — an agreement between Jordan, the European Union, and the World Bank. This study aims to give an overview on Jordan’s economy and to reflect on the progress of the Compact implementation two years on. 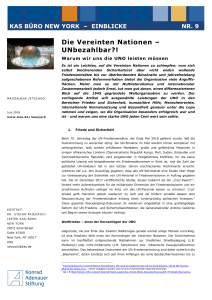 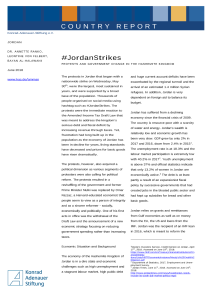 Protests and Government Change in the Hashemite Kingdom

The protests in Jordan that began with a nationwide strike on Wednesday, May 30th, were the largest, most sustained in years, and were supported by a broad base of the population. Thousands of people organised on social media using hashtags such as #JordanStrikes. The protests were the immediate reaction to the Amended Income Tax Draft Law that was meant to address the kingdom’s serious debt and fiscal deficit by increasing revenue through taxes. Yet, frustration had long built up in the population as the economy of Jordan has been in decline for years.