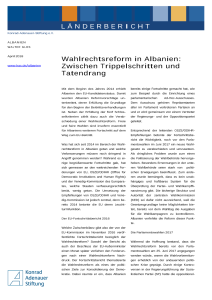 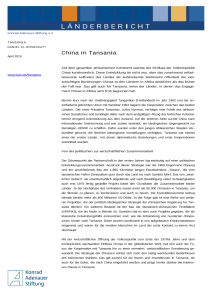 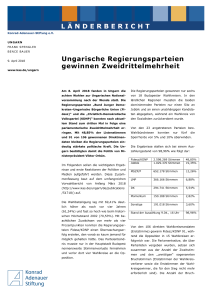 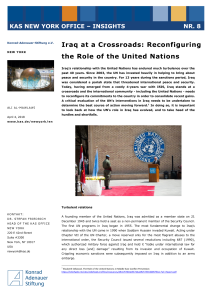 Iraq at a Crossroads: Reconfiguring the Role of the United Nations

This paper was inspired by a study visit of a high-ranking Iraqi delegation from Baghdad and Erbil to the United Nations and other institutions in New York in October 2017. This visit entitled “The future role of the United Nations in Iraq” was organized by the Konrad-Adenauer-Stiftung’s New York office in cooperation with the foundation’s Syria/Iraq Office. The author of this publication, Ali Al-Mawlawi, was part of this delegation. Ali is Head of Research at the Al-Bayan Center for Planning and Studies in Baghdad (www.bayancenter.org). 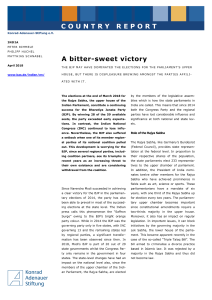 The BJP may have dominated the elections for the Parliament´s upper house, but there is displeasure in its coalition

The elections at the end of March 2018 for the Rajya Sabha, the upper house of the Indian Parliament, constitute a continuing success for the Bharatiya Janata Party (BJP). By winning 28 of the 59 available seats, the party exceeded early expectations. In contrast, the Indian National Congress (INC) continued to lose influence. Nevertheless, the BJP also suffered a setback when one of its member regional parties of its national coalition pulled out. 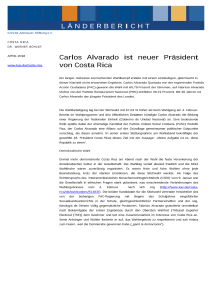 Dr. Stefan Friedrich, Director of the KAS New York office interviews Peter Beyer, Member of the German Bundestag and Member of the Committee on Foreign Affairs 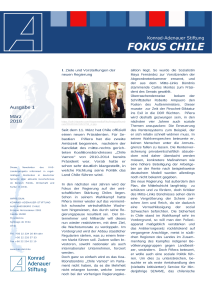 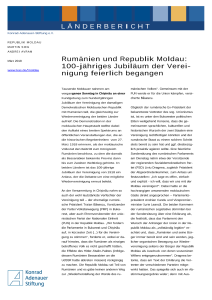