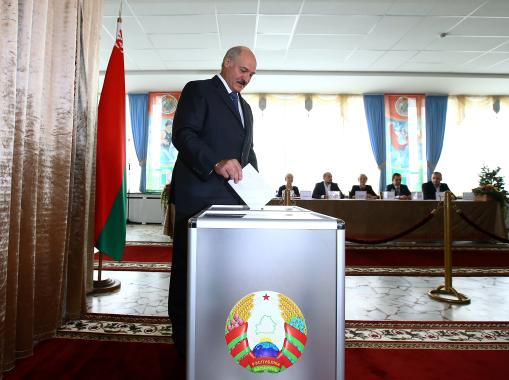 In the Shadow of War: Lukashenka reaches for lifelong power

The Belarusian national anthem begins with the line “Belarusians are peaceful people”. For many years it had been a core promise of Minsk’s foreign policy positioning to rule out the possibility of an aggression towards any neighbors. This sentence is now even supposed to become part of the national constitution, despite Russian tanks rolling and missiles flying into Ukraine from Belarusian territory every day. After this Sunday’s referendum, which took place under circumstances which democratic forces call a “de facto military occupation by Russia”, the regime declared that a majority of Belarusians voted in favor of constitutional amendments – although pre-referendum projections suggest that the figures presented are strongly inflated (presumably more than doubled) and the necessary quorum was almost certainly not met in reality. When the amendments will come in place on March 9th, the state setup of Belarus and the country’s formal geopolitical positioning will be changed substantially – at least on paper. For Aliaksandr Lukashenka, the goal is to secure a path to unlimited rule and personal immunity and minimise the "danger" of the “opposition” ever taking over. Although in reality, many question how much control he still has left, apart from repressions. In the foreign policy realm, the country is abandoning neutrality and its non-nuclear status. Hence, the majority of people doesn’t expect any improvements in the country from the constitutional amendments. Many ask: why a new constitution if the current one isn’t being applied anyway? The democratic forces had called for an active boycott of the “illegitimate” referendum beforehand. Faced with their country being dragged into a highly unpopular war against a peaceful neighbour, thousands of Belarusians seized the opportunity to protest – for the first time in over a year. 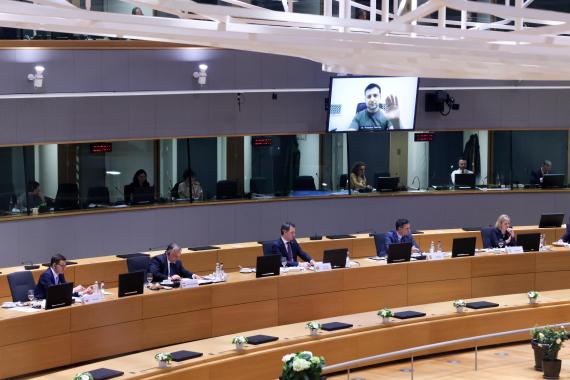 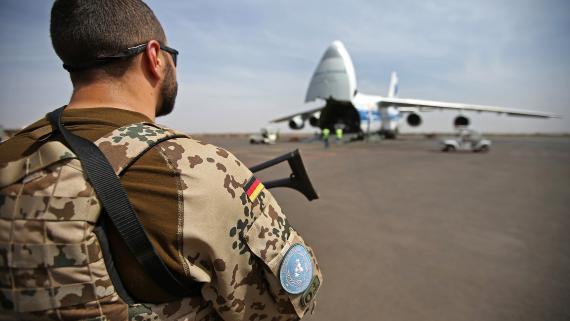 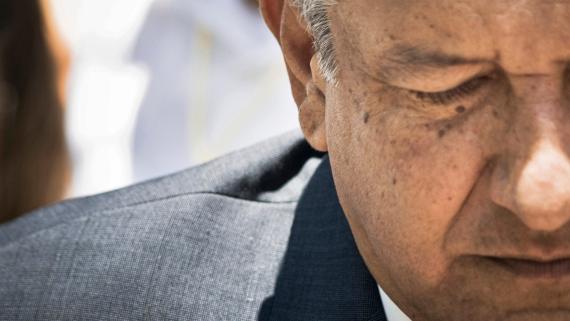 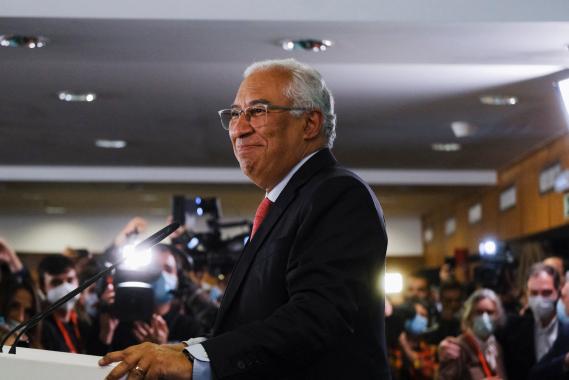