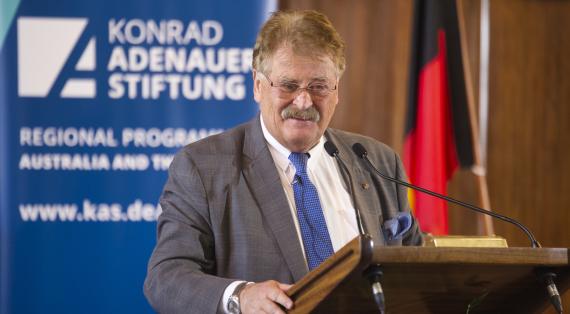 The European Parliament’s most long-standing member Elmar Brok celebrated the intellectual legacy of Germany’s first Chancellor and his vision for a united Europe as he delivered the 3rd annual Konrad-Adenauer Lecture. Mr Brok is widely credited for his significant contributions to EU foreign policy (Head of European Parliament Committee on Foreign Affairs for 13 years) and constitutional matters. Following his retirement from Parliament in June this year, Mr Brok was appointed Special Adviser to the outgoing EU Commission President Jean-Claude Juncker on relations with Ukraine.

Dedicated to ‘terrorism realities old and new’, the dialogue sought to foster knowledge exchange on continuing and emerging forms of terrorism and violent extremism. A tried and proven format, it brought together policy makers, representatives from relevant government institutions, academic experts and practitioners from Australia, Germany and other European countries for frank discussions in roundtables, an in-depth seminar and bilateral meetings. 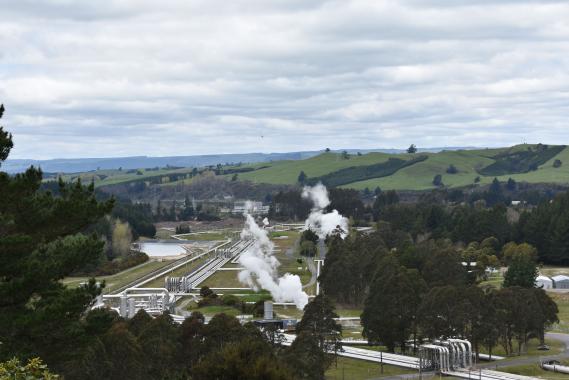 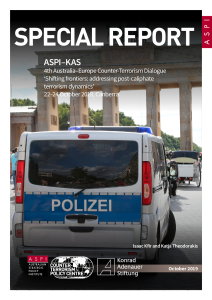 A Special Report detailing the findings of our 4thAustralia-Europe Counter-Terrorism Dialogue, published in cooperation with the Australian Strategic Policy Institute (ASPI) 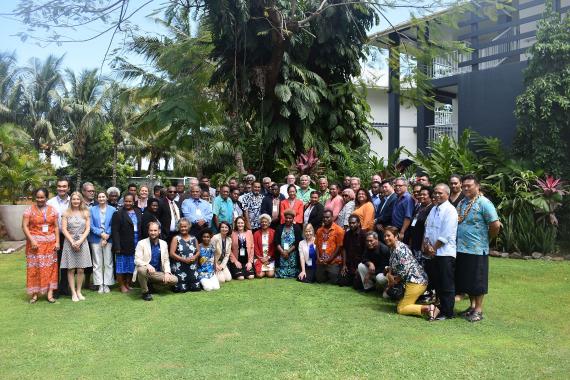 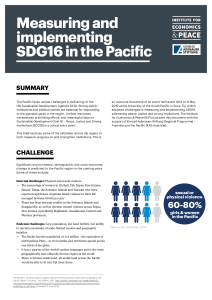 The Institute for Economics & Peace (IEP) with the support of Konrad Adenauer Stiftung - Regional Programme Australia and the Pacific (KAS Australia) has launched its Research Report on SDG 16 in the Pacific at the University of the South Pacific (USP) in Suva/Fiji in May this year. 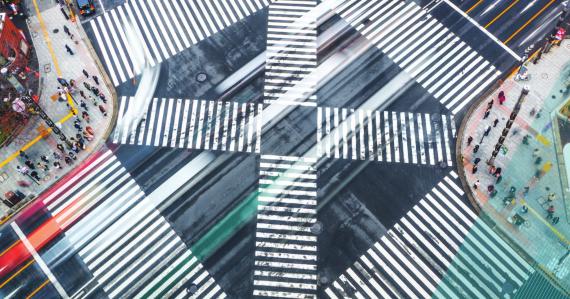 Our latest analysis paper, the second to be published in the ‘Periscope’ series, deals with the topic of cyber security – the challenges associated with it as well as the opportunities afforded by it. Just like the real-world sighting instrument, ‘Periscope’ is meant to broaden our views, taking in perspectives from different angles. For this end, it brings together insights from Europe/Germany and the Australia/Pacific region in order to augment our understanding of contemporary geopolitical and security issues. 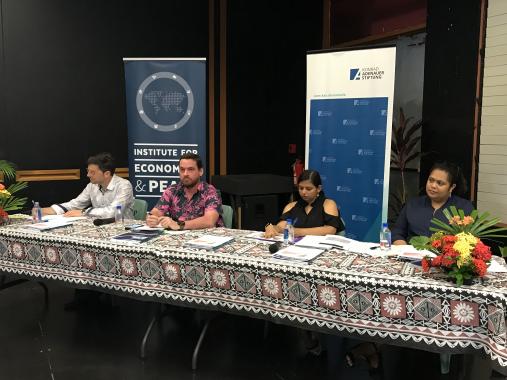 SDG16 in the Pacific

The Institute for Economics & Peace in cooperation with the KAS Australia & Pacific office presented its most recent report on SDG16 in the Pacific, 'Strenghtening and legitimising institutions to achieve sustainable development'. 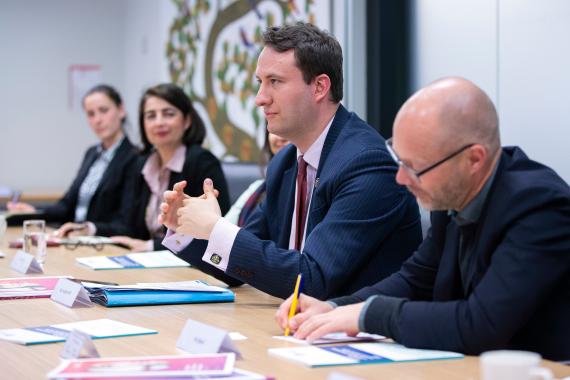 KAS Regional Programme Australia and the Pacific is pleased to have organised various events with MP Mark Hauptmann during his stay in Wellington as a Fellow of the New Zealand Government.

At a Luncheon Discussion held in cooperation with The New Zealand Initiative on current political and economic challenges in Germany and Europe, MP Mark Hauptmann had the opportunity to meet with representatives from the local business community. There was a great interest in the implications of Brexit, the upcoming EU elections, Germany’s electoral system and its rules on social media, the free trade negotiations between Europe and New Zealand as well as the German perspective of China’s new role in the world.

KAS Regional Programme Australia and the Pacific’s annual reports include a synopsis of the event highlights and most important publications.

The Konrad Adenauer Lecture Series is focused on enhancing understanding of Germany and Europe in Australia and the wider region. Since the inaugural Konrad Adenauer Lecture took place in November 2017 it has presented a variety of high ranking international speakers. The establishment of the prestigious annual Konrad Adenauer Lecture was the culmination of an ongoing collaboration between the ANU Centre for European Studies (ANUCES) and the Konrad Adenauer Stiftung (KAS). Over a number of years ANUCES and KAS have worked to bring together researchers and policymakers on issues of critical importance in both Europe and Australia. Their collaborative events and publications have promoted dialogue among scholars and practitioners to address common problems and identify shared interests. ANUCES and KAS formalised their partnership in the form of their commitment to an annual, high-profile lecture series and subsequent papers.