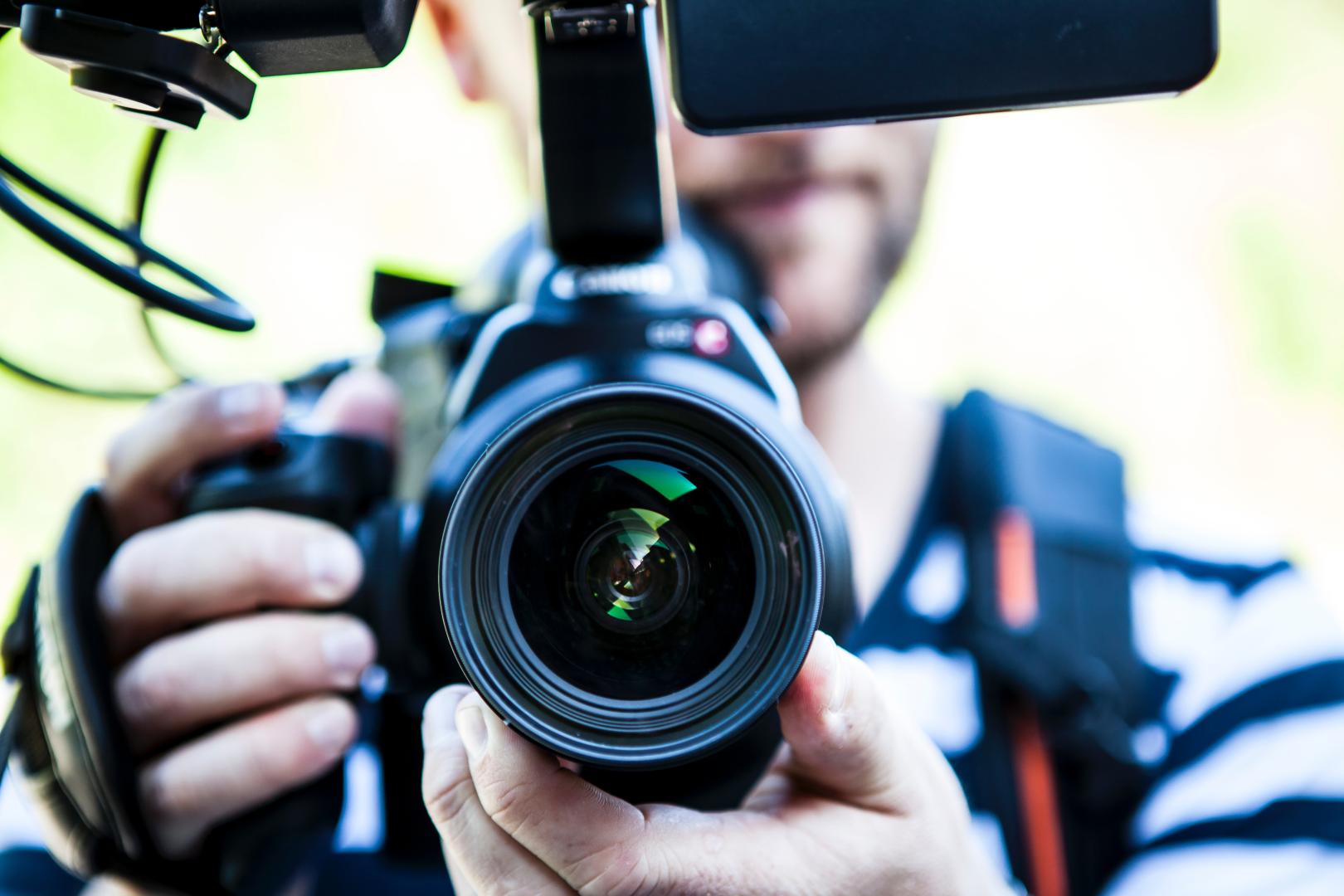 Europe’s newest country is also home to a young media environment. Despite some recent attempts to further improve the legislative framework that guarantees freedom of speech and the press, a number of serious challenges to media freedom remains.

In the 2020 Press Freedom Index by media watchdog organisation Reporters Without Borders (RWB), Kosovo occupies the 70th place out of 180 countries. In 2021 Kosovo has dropped 8 places in the ranking and is on 78th position. However, in a regional comparison, the young state performs considerably better than neighbouring Balkan countries like North Macedonia (93th) and Montenegro (105th), and even outperforms some EU member states, such as Bulgaria (112th). On the other hand, Kosovar media are far less free than, for instance, those in Romania (48th), according to the assessment of the NGO. Freedom House, another organisation observing freedom of the press around the globe, cites the Kosovar media landscape as being under great influence from politicians, despite the country’s legislative framework ensuring press freedom.

From the strictly legal perspective, the constitution and specific laws adequately safeguard media freedom. Article 40 of the 2008 constitution guarantees freedom of expression, article 41 access to public documents and article 42 media freedom and pluralism. Specific laws drafted by European experts supplement these constitutional rights. Their mere existence, however, cannot alone ensure that Kosovar media enjoy professional freedom. Their proper practical implementation is equally important, just as a strong and independent judiciary to enforce them.

Some positive steps in the development of the legislative framework have been made in the years following Kosovo’s independence. The removal of two provisions from a draft penal code caused relief among those concerned about the state of media freedom in Kosovo, as this prevented the criminalisation of libel. Yet, the civil offence is still punished with large fines and cases against journalists are filed with worrying frequency. What is more, a law on the protection of journalists’ sources was passed in 2013 and praised by media experts and professionals alike. In late 2018, the Kosovar national assembly passed the Law on the Protection of Whistle-Blowers, setting rules for whistle-blowing and determining the rights of undercover informants in the media.

Transparency of government in need of improvement

The law on access to information, although in place, falls short in practice. Institutions are hesitant in replying adequately to information requests and rarely publish any information proactively. The 2019 IREX report holds that “certain influential media with nationwide coverage are more easily granted access to information and documents. Overall, journalists struggle to obtain official information on important topics, especially on the content of public contracts.” Although the government passed a new regulation on its public communication service in 2018 – aiming at enhancing the transparency of government work – journalists still have problems drawing from official information in practice, according to the IREX report. The work routine of Kosovar media employees is impeded by yet another issue: If media outlets want to have regular access to parliamentary sessions or government offices, they are obliged to submit the names of two journalists at the beginning of each year. “However, those names cannot be replaced within the course of that year, so if a journalist changes jobs or is otherwise unavailable, then the outlet no longer has access”, the IREX report states.

“Information on media ownership structures, in particular for online media, also remains unclear and often fictitious, as most media do not provide information on their finances or real ownership.”, states the EC Report 2020 on Kosovo.

Threats and attacks on journalists lead to self-censorship

Next to access to information, pressure on journalists is a major obstacle for media freedom in Kosovo. Media watchdogs have raised concern over a worsening work atmosphere for journalists, especially regarding investigative research. For instance, between summer 2017 to summer 2018, the Association of Journalists of Kosovo counted 24 registered threats and six registered attacks on journalists and media organisations, with two of the latter being physical. However, the real number of cases is expected to be much higher due to unreported attacks. The NGO Freedom House warns that “such occurrences of intimidation and violence lead many journalists to practice self-censorship”. After Kosovar journalists’ associations have urged the government to do something against the increasing number of attacks on journalists for many years, a prosecutor was appointed in 2018, exclusively assigned to investigate the attacks on media representatives, the IREX report states. Vibrant Information Barometer reports that in 2020 Valon Syla, Diamant Bajra, Nebi Maxhuni, Arsim Rexhepi, and Nenad Milenkovic were physically assaulted, Shkumbin Kajtazi’s car was almost set on fire and police detained journalist Tatjana Llazareviq for violating curfew even though she showed them her press identification. In addition, AGK has reported that a number of prominent journalists have received threats.