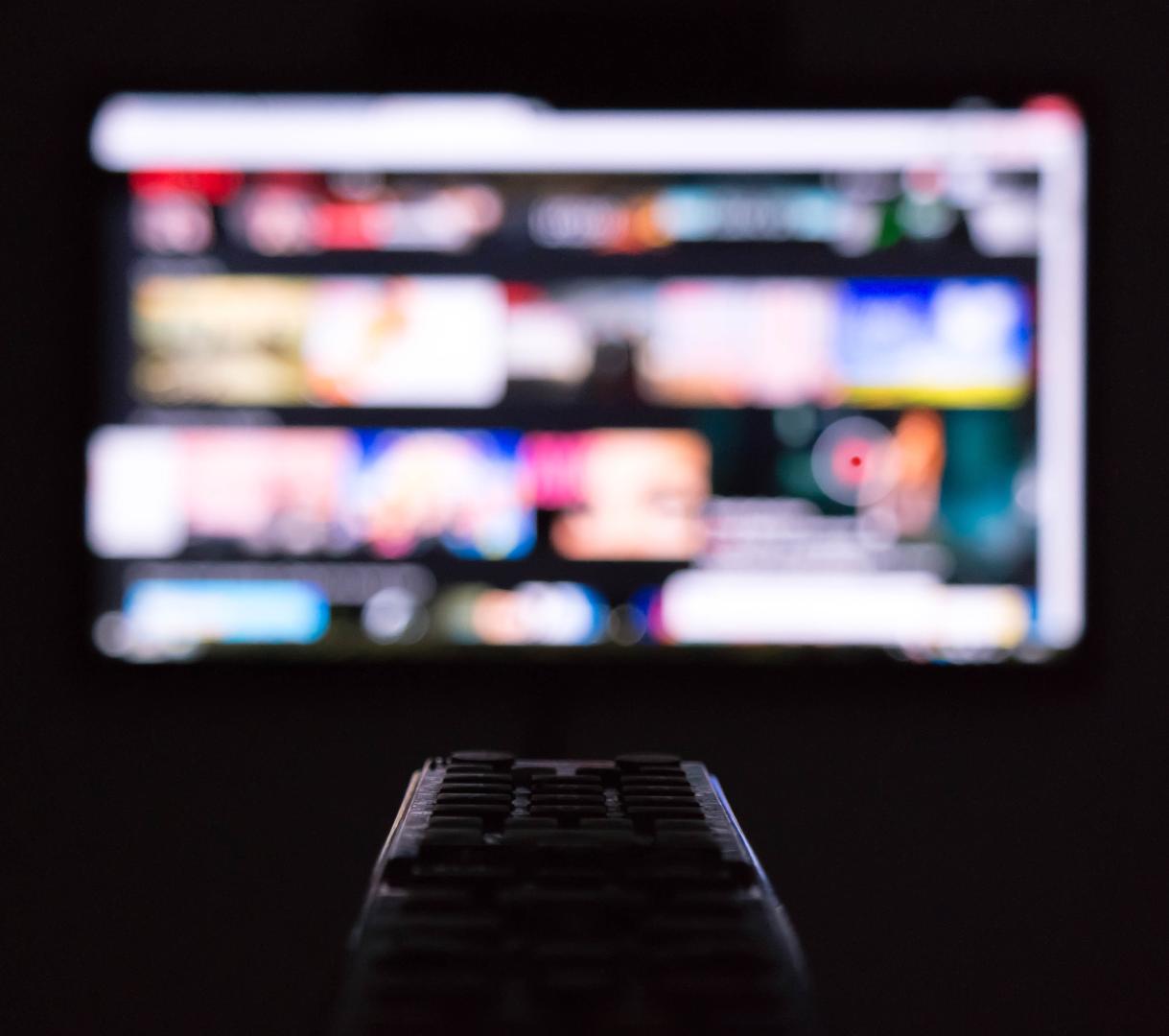 The media market is fairly small in financial terms, but very diverse for a small country like Kosovo. It is dominated by one public broadcaster, which includes four TV channels and two radio stations. The private sector consists of TVs, radios, daily newspapers and online media. Kosovo's difficult economic situation has a direct impact on the media. Significant challenges are thus posed to the well-functioning and professionalism of media in Kosovo by the financial difficulties and lack of sustainability of media companies. The online news portals are particularly prone to changes and their market is still unstable, since it is in its early stage of developing.

Kosovo has 20 television stations and 82 radio stations. Due to the enhanced rights for minority communities that make up around seven percent of the population (Serbs, Bosniaks, Goranis, Roma, Turks, Ashkalis, Egyptians), there is quite a bit of language diversity in the media. There are 45 radio stations broadcasting in Albanian, 25 in Serbian, and 3 in Bosnian languages. Radio and Television of Kosovo (RTK) is the only public broadcaster. The Assembly of Kosovo controls the budget of the public broadcasting stations. RTK has four television channels (RTK 1, RTK 2, RTK 3, RTK 4) and two radio stations (in Albanian and Serbian). Private televisions with national coverage are Koha Vision television (KTV), Television 21 (RTV21), Klan Kosova, T7, Tribuna Channel and Rrokum TV. Private cable companies offer opportunities to have access to many local and national media.

Print media market includes eight daily newspapers: Koha Ditore, Kosova Sot, Zëri, Tribuna, Epoka e Re, Lajm, Bota Sot and Bota Press. All the newspapers in Kosovo are self-financed and there is no state-financed newspaper. Many newspapers are dependent from commercial and government publicity.

Newspapers hesitate to disclose their circulation. During the general elections, print media have been criticised for showing preferences towards some political parties and being too critical to some others.

Apart from Internet access that was available through the public Post and Telecom of Kosovo (PTK), the first authorisations for internet services by private providers were issued in 2005. Kosovars have tremendously welcomed the use of Internet. The penetration for 2019 based on households is 88.8 percent, according to internetworldstats.com. The audience getting their news from online media or exclusively from online media is growing rapidly. Most media make their programme available online, through different channels, and are willing to share their news in social networks. Some have also adapted their news services and format to smartphones.