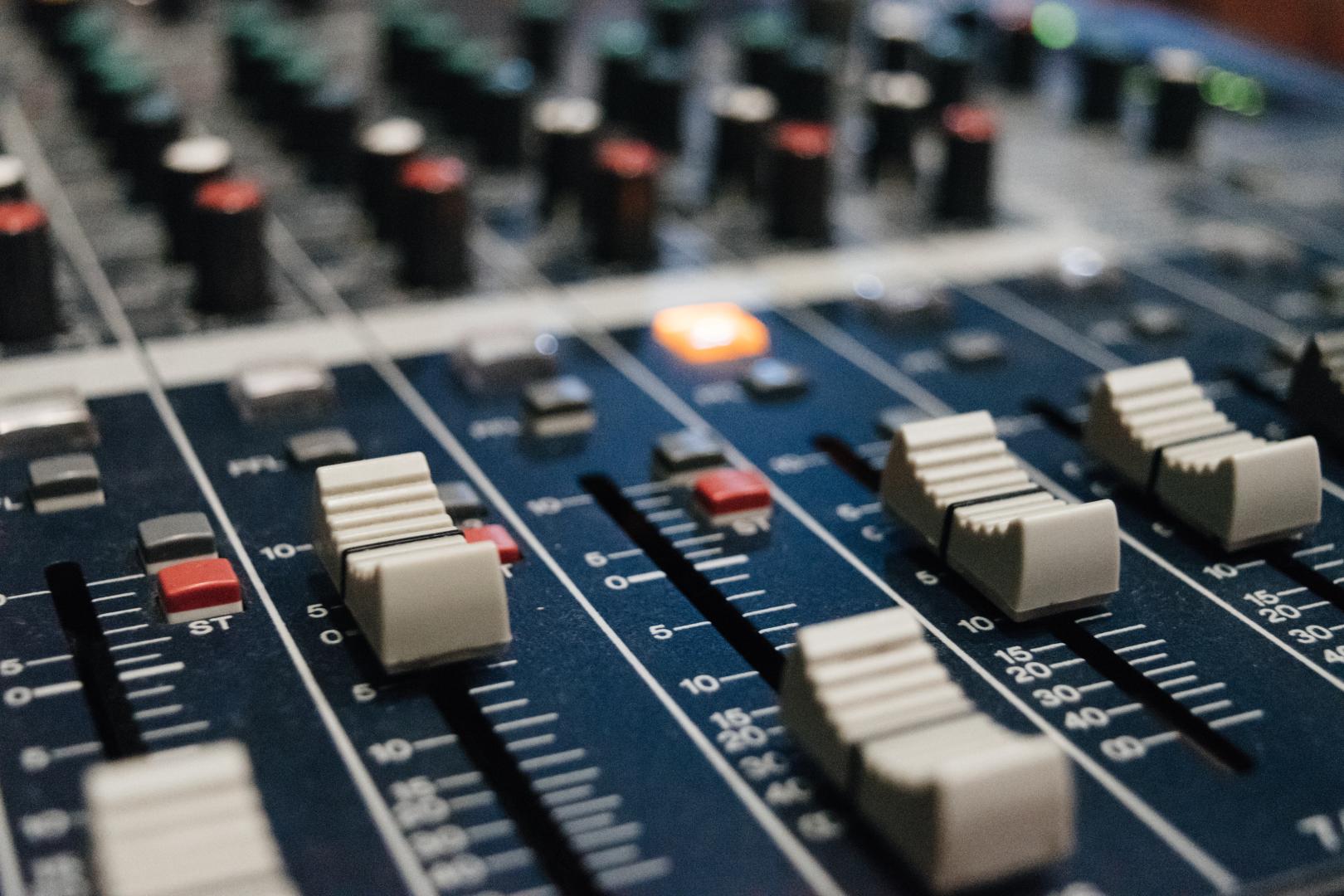 The North Macedonian media landscape is determined by a huge number of media outlets. The fall of the communist regime and the transformation of society brought dramatic changes in the media system. A big media diversity does not necessary lead to a large pluralism of opinions. Although print media are legally required to register with the audiovisual regulatory body (Agency for Audio and Audiovisual Media Services), economic transparency in the media business is not given, and existing rules are not obeyed. Private media outlets frequently change owners. This often leads to a change of their political affiliation. These changes provoke prominent journalists to leave one medium for another. Due to that process, some of the popular media disappeared completely.

Changes took place less quickly in the print media than in other media sectors. The first private daily newspaper after the change of the political system appeared in the mid-1990s. Afterwards, the sector faced rapid dynamics and a significant number of dailies and weeklies were established on the market. Nowadays, there exist four daily newspapers, one of them in Albanian language, plus several magazines as well as other weekly and monthly publications.

The first national radio, Radio Skopje, was founded by the Government in 1944. At that time, it only offered radio programmes. Television started broadcasting in 1964 as Television Skopje. Macedonian Radio Television got the status as a public broadcaster by the Parliament in 1993. Private radio stations were launched later than the private TV stations. Nowadays, the radio landscape is dominated by a high number of private radio outlets, but only few broadcast on a national level. At the same time, the majority of radio stations does not have their own news production. Music and entertainment are dominating. Over 130 TV stations appeared in a short term after A1 television was first launched in 1992.

The internet was introduced in Macedonia in the mid-1990s. There is a huge number of internet portals, but the exact number is unknown. Since June 2014, a new registration procedure for web portals is in force.

A new institution named Macedonian Academic Investigative Net (Marnet) – www.marnet.mk is responsible for the registration of all domains but it does not offer a public record yet. Blogs and social media are influencing the daily lives of many citizens. They are used for organising public gatherings and spreading news.