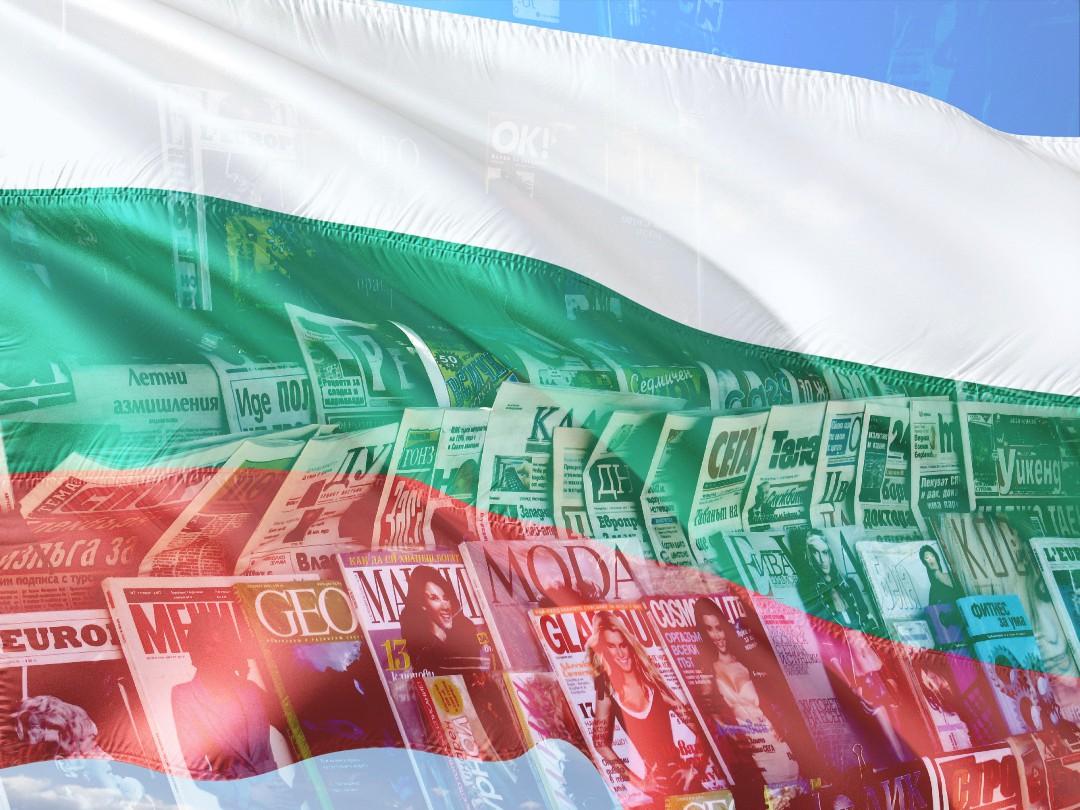 More than 30 years after the end of the communist era, the media landscape in Bulgaria has a bad reputation again. Monopolisation in the newspaper sector, insufficient or inefficient legal rules and a self-regulation system only in theory, all give rise to criticism. A lack of economic transparency, self-censorship and lack of objectivity are often mentioned both by media experts and journalists. Foreign ambassadors have repeatedly expressed their concern, and the exploitation of the print media for political purposes has been the subject of Western media reports. The shortcomings in the media sector have resulted in the country slipping even further down to 112th place of 180 states in the latest press freedom ranking by "Reporters Without Borders" – the worst result in the EU. Right before joining the EU, the country still ranked 35th and in 2020 was on 111th place, a position that the country held for three years. In a representative opinion survey of the KAS Media Programme in December 2020, more than half of Bulgarians (56 percent) thought that the country's 111th place in the Press Freedom Index is deserved. Only 18 percent are of the contrary opinion. The high percentage of respondents who believe that the place is deserved indicates a low level of trust among Bulgarians in the media as a whole.

Trust in media among the population has declined in recent years, mostly due to the spreading of fake news and the political influence visible in the media coverage. The print department is affected the most by this situation, struggling to generate a profit due to lack of trust making itself visible in a sharp decline in circulation. According to insiders, many titles are for a long time unprofitable and are maintained only because they serve outside interests for the purpose of influencing political and economic decision makers. This also partly explains the poor position of the EU-member Bulgaria in the international rankings on freedom of the press. Furthermore, the 2021 EU-Rule of Law Report on Bulgaria states that the Covid-19 pandemic contributed to the negative effects on media plurality and on the protection of journalists in economic terms.

In the increasing competition with the internet the print media must now put the emphasis consistently on higher quality to remain relevant for broader sections of the population. According to the latest KAS representative survey, only ten percent of Bulgarians cite the press as their most trusted media type. In comparison, the private TV stations are assessed as being the most trustworthy medium by 54 percent of the population. If the publishers are already under pressure in traditionally strong European print markets as in Germany, this applies all the more for countries like Bulgaria in a period of transformation. It remains to be seen whether a substantial majority of media proprietors and managers will meet this economic challenge and orient itself more strongly to international professional standards. Moreover, a more intensive dialogue between the different players in the media sphere – politicians, media owners, and journalists – will be necessary in order to achieve balanced media legislation reforms and a better self-regulation.