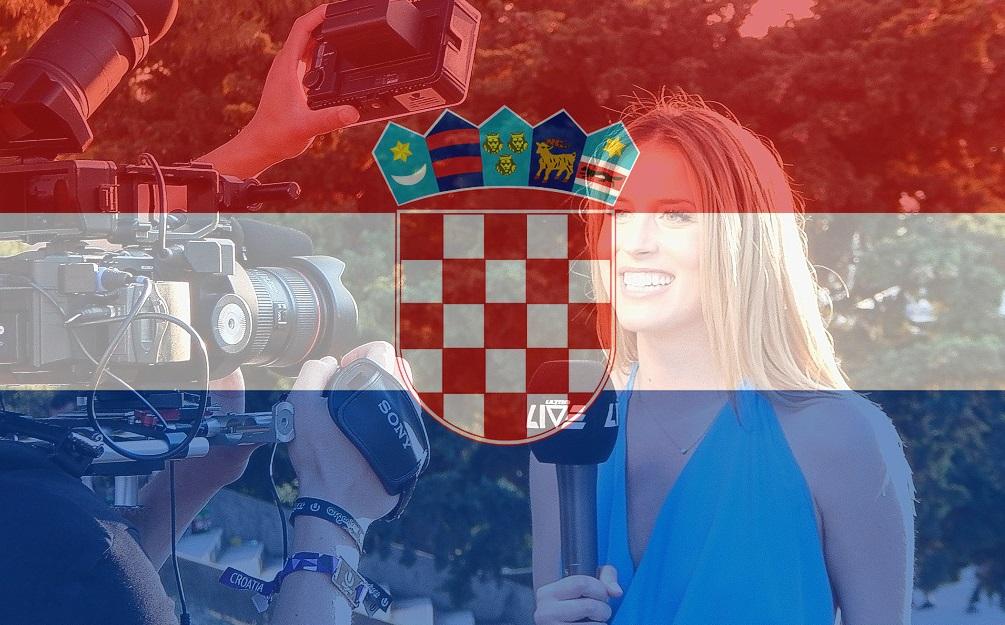 From socialist times to the current democracy, Croatian media have undergone a transition through a series of reforms. The dissolution of Yugoslavia and the autonomy in Croatia have opened up the door to the worldwide and European trend of market liberalisation. There has been a lack of transparency of media ownership and privatisation, due to which the main objective of journalism transformed into primarily gaining profit, whereas the quality of the media content became of secondary importance. Under such circumstances, tabloidisation finds its way into the media, which conforms to the audience but also attracts advertisers as a source of profit. The Covid-19 pandemic worsened the financial crisis in the media – many outlets cut pay and stopped using freelancers. In the summer of 2020 the government took some measures in order to improve the financial state in the media field, but not all outlets benefited.

The global economic crisis of 2008, that has left many citizens impoverished, has also had a great impact on print media, for their circulations are declining every year, showing that the media industry has not yet fully recovered from the financial crisis more than a decade ago. “Declines in advertising revenue have forced many media into survival mode, which has affected everything from pay standards for journalists to editorial independence to increasingly blurred lines between native advertising and genuine media content”, states the IREX Media Sustainability Index 2019. Altogether, Croatia’s print sector is dealing with the same problems as many other countries worldwide, meaning that there are two main reasons for decreasing sales figures: Digital media platforms that have taken over a majority of the former print-only advertising market, and increasing production costs for daily papers and magazines.

According to the report of Reporters Without Borders in the domain of press freedom, Croatia takes its place as the 56th country out of 180. The public service, which should serve as a public good for all citizens, is usually creating its own content depending on the prevailing political structure that has a great impact on public media, due to which their freedom is seriously narrowed. During the reign of the conservative party (after the war), human rights and the freedom of press were seriously threatened, while corruption was widely present. Journalists have found themselves in an unfavourable position due to the fact that they were not allowed to report on corrupt practices that were going on, but instead had to censor them. According to the report Corruption Perception Index 2019 of Transparency International, Croatia holds the place number 63 out of 180 countries in terms of corruption rates. The situation has changed since 2000, when the Liberals came to power and created a better image of the media than it was before. In the last couple of years, the situation has changed even more. The media have publicly revealed and reported on numerous scandals and corruptive acts of a number of Croatian state officials, which is a great progress towards full media freedom. Nonetheless, the Croatian media are still very much corrupted, censored, the ownership of media is nontransparent and the journalists work in very poor conditions.

In 30 years of media transition, numerous laws and legal acts on media have been passed. They also served as a start for further regulations. Challenges which Croatia has to face nowadays, as a member of the EU as of 1st of July 2013, is the liberation of the media from political impact, a greater transparency of ownership, abolishing censorship, better ethics and content quality and self-regulation of journalism which will enable the creation of better working conditions for every journalist.

According to the EC 2021 Rule of Law Report “Croatia is updating its media legislation to transpose the Audiovisual Media Services Directive, with the revision of the Electronic Media Act to be adopted still in 2021.”. The report raises concern about the political independence of the Agency for Electronic Media.