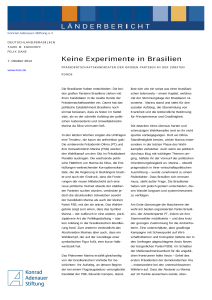 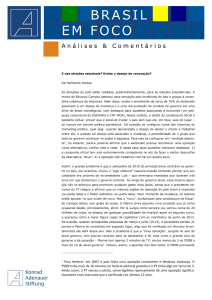 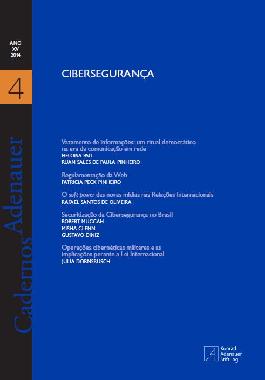 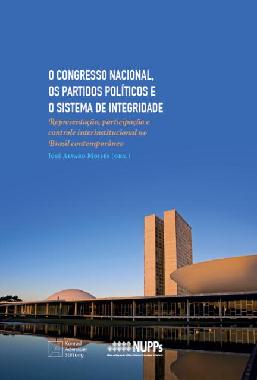 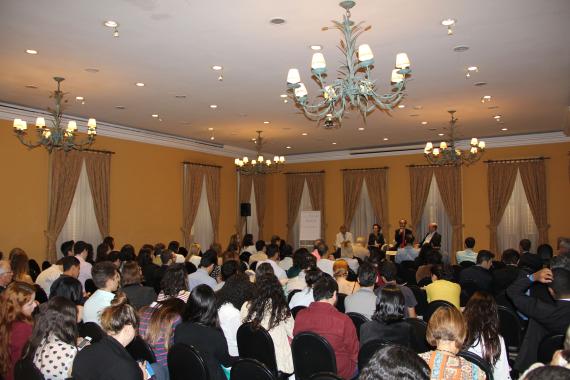 On the 7th International Day of Democracy 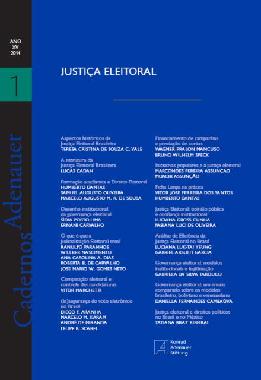 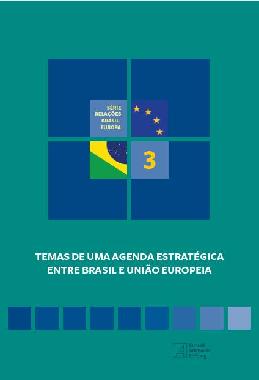 A glance at the Brazilian presidential elections in 2014

Brazil will receive much international attention in 2014; the country is the host of the FIFA World Cup. But also politically 2014 is an important year for Brazil as there will be presidential elections. But who is standing for election and which political demands do the candidates have?

Felix Dane in an interview with Inforadio

It was the most expensive football World Cup in history. Brazil invested eight billion euros into the tournament. They do not have a trophy to show for it - however do have airports, stadiums and bridges. The World Cup will not bring a large economic boost, says Felix Dane, director of the Konrad Adenauer Foundation office in Rio de Janeiro, however, he does see other positive consequences.