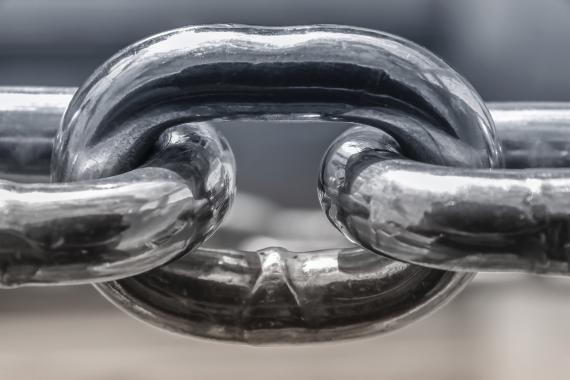 Competitive Regional Security Architecture and the Value of ASEM 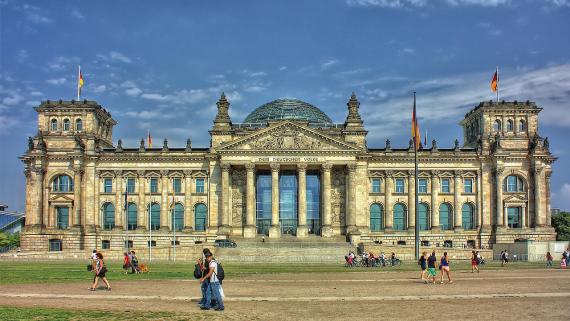 In this article the author argues why Germany needs to reinforce its relations to Asia in order to keep pace in this rapidly changing world. He claims that bilateral partnership is not enough and that there is potential for enhanced institutionalized cooperation. 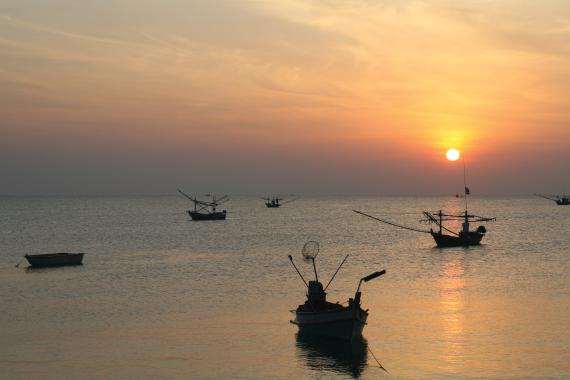 The article provides an introduction to the publication "Cambodia's ASEM Chairmanship 2020. Small Country with Big Tasks.". 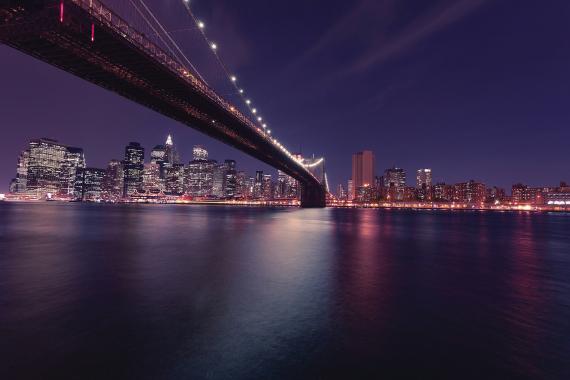 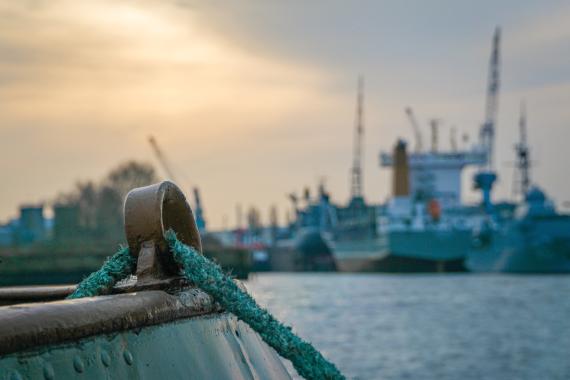 Prospect of ASEM: A Bet on EU and ASEAN as Possible pPillars in Asian (Maritime) Security

In this article the authors argue that there has always been an underestimated legitimacy for the EU to be an actor in Asian security. If it will take to deepen first initiatives and finding new paths towards close cooperation, asserting that the EU has now the opportunity to take advantage of a new context. 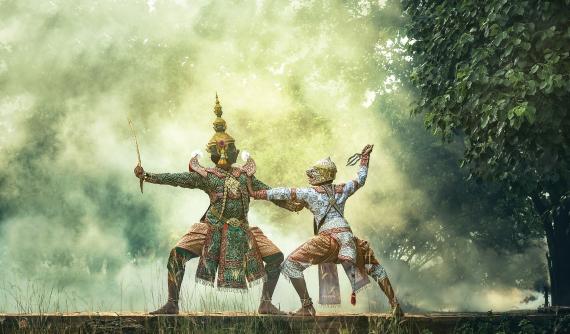 In this article the author outlines the importance and expectations that come with hosting ASEM 2020 in Cambodia. He lists the benefits that ASEM holds for the country and why it is an important opportunity. Furthermore, he asks the question on what lies ahead leading to the Summit, since a lot of things are happening in the world at the present moment, such as growing economic uncertainties and destabilizing factors. 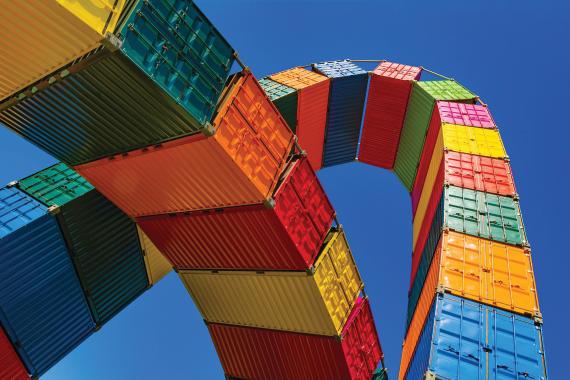 The Asia-Europe Meeting (ASEM) and the Rescue of a Rules-Based International Order.

In this article the autor Jürgen Rüland argues whether the promotion of multilateralism is welcomed by the ASEM. With the right-wing movements happening in the west he addresses how far ASEM is prepared to act proponent of multilateralism. 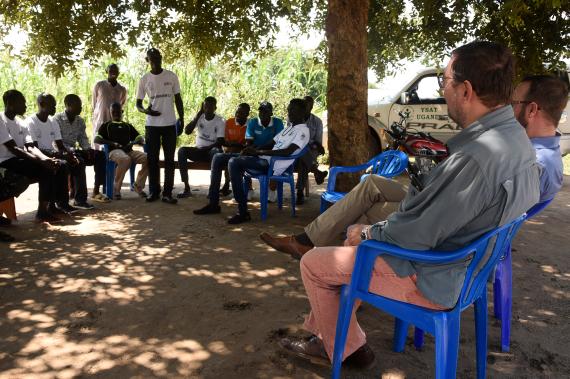 In a visit to Rhino Refugee Settlement, KAS and Hon. Andreas Lämmel had the opportunity to gather first-hand insights into Uganda’s globally applauded refugee policy. Despite huge numbers and restricted resources, the international laudatio seems justified with thorough organisational structures in place. A field report. 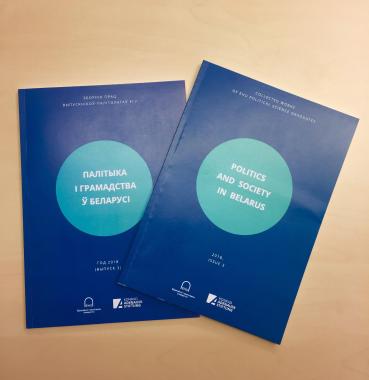 Politics and Society in Belarus 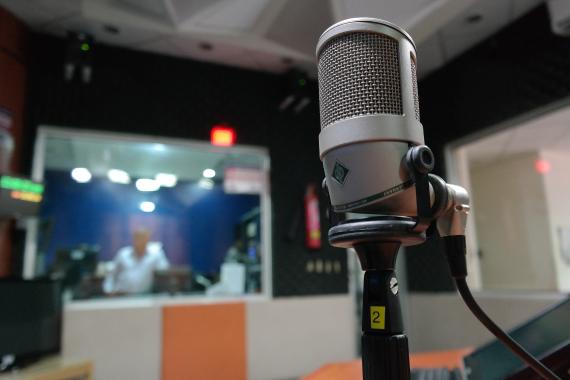