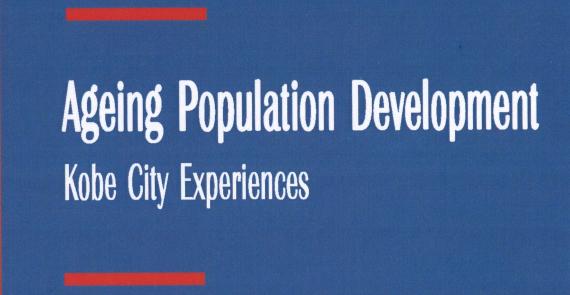 A book co-published by KAS and College of Local Administration, Khon Kaen University, aims to strengthen the knowledge of the local administrative personnel with better vision and to assist local governments in order to create social inclusion among ageing population in local governments. 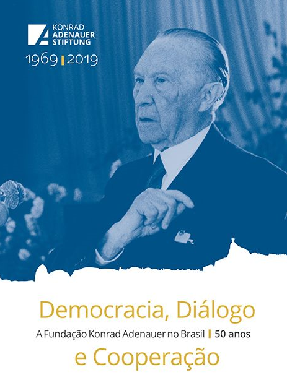 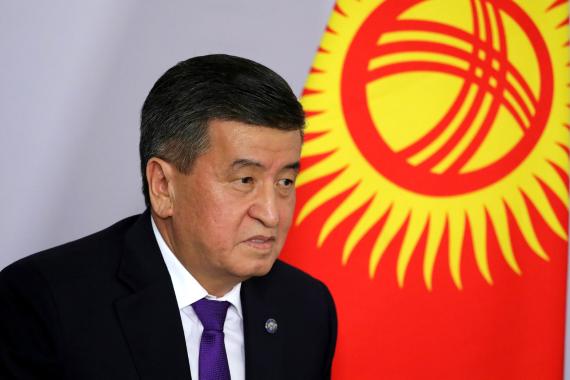 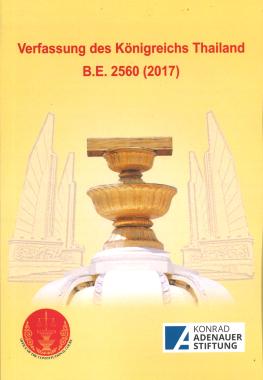 The publication of the Constitution of the Kingdom of Thailand B.E. 2560 published by the Office of the Constitutional Court of Thailand and supported by KAS aims at collecting and publicising the provisions of such Constitution in German. Foreign academics, legal experts and professionals, officials who are in charge of legal enforcement and implementation, and other persons interested in Thai constitutional and legal system will be granted advantages from retrieving this publication.

Trapped in their Security Dilemma 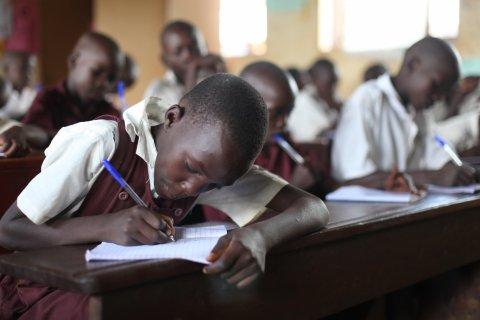 For years now, the landlocked country has been among those countries hosting the highest number of refugees and offering a safe haven in the midst of trouble spots such as the Democratic Republic Congo and South Sudan. Currently, an estimated 1.3 million refugees reside in Uganda. Since 61% of refugees are minors, the humanitarian crisis affects specifically the young generation. Such circumstances put additional pressure on Uganda’s constrained education system. Uganda has begun to address these issues by focusing its refugee management policies on education and the country has herein developed an internationally-praised action plan. What is the state of refugee education in the developing country Uganda, whose own citizens are already troubled by shortcomings in the education system? 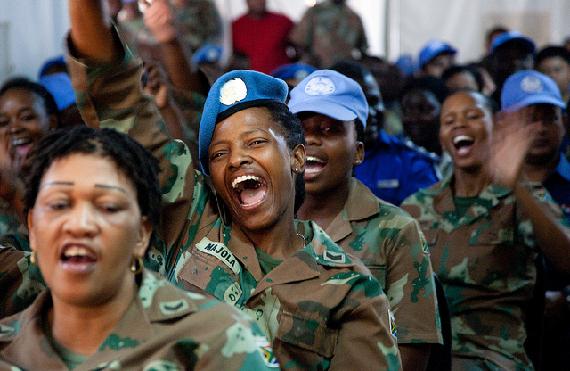 From Work to Working it

Women are intelligent, creative, strong, self-driven and talented. They are also to be seen beautiful and aesthetic. Why is it, then, that women are often valued based on their looks rather than their abilities or accomplishments? The fact remains that a woman’s identity isn’t based on something as superficial as beauty, and it extends a lot deeper than her appearance. Conversations with the following women who work in the field of technology, engineering, security and state affairs confirm that, indeed, behind a woman’s exterior is a whole plethora of talents and traits - asserting herself in male-dominated occupational fields thus achieving impressiveness. 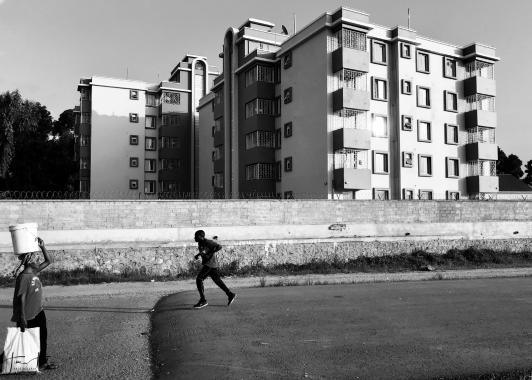 Uganda’s Rising Middle-Class: A Roaring Lion or a Sleepy Kitten?

Several authors write about Sub-Sahara’s rising middle class as “African Lions” with the potential to drive prosperity . But how does the potential of Africa’s Middle Class really look like? Is a ‘rising African middle class’ overhyped? When describing the economic development of a country, one of the key parameters is looking at the distribution of different income classes, since they provide a lot information about the actual disposable income and economic reality of the population in comparison to the GDP or other macroeconomic measures. ©photo by Jim Joel Nyakaana 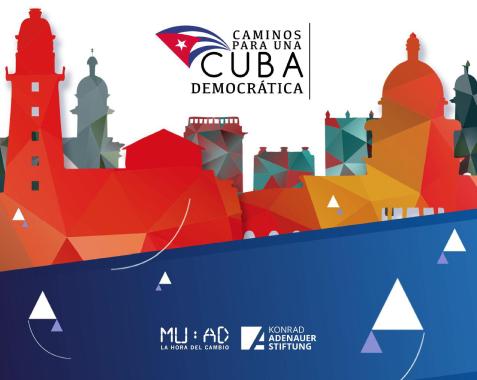 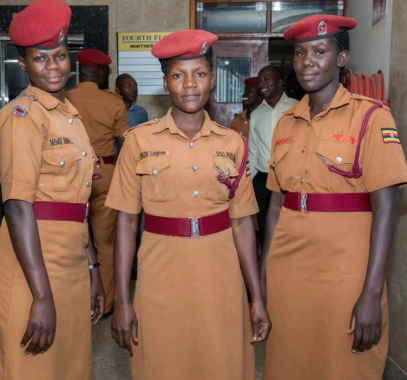 Experiences, Needs and Challenges of Women Working in Uganda's Prisons

It is universally known that life in prison has never been easy, but what about the life of female prison officers? What are their experiences, challenges and needs? With long working hours and shifts that may begin one morning and end the next, scheduling family outings and household chores while at the same time performing well at work may not be easy for these women in uniform.