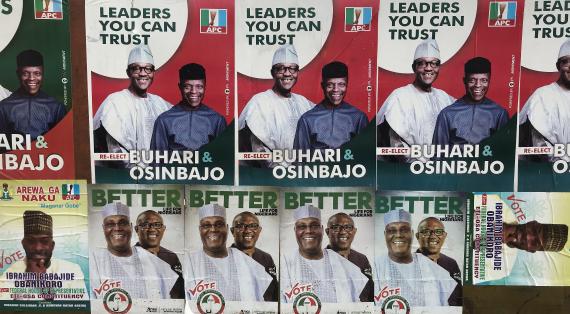 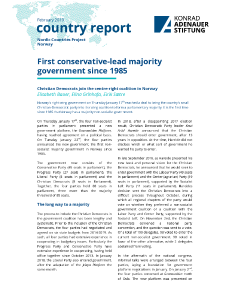 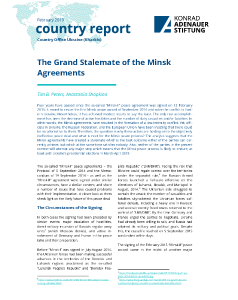 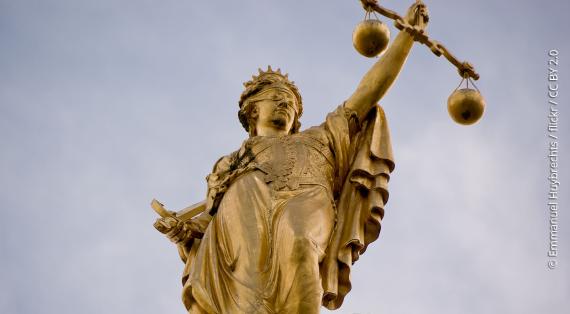 “More Europe” to strengthen the Rule of Law

Already today, the EU has important instruments for safeguarding the rule of law and democracy at its disposal; it is not a toothless tiger: There are however gaps in its apparatus. A "peer review" or a yearly report on the state of Rule of Law and democracy in the EU could be an important new instrument which might address one of these gaps. 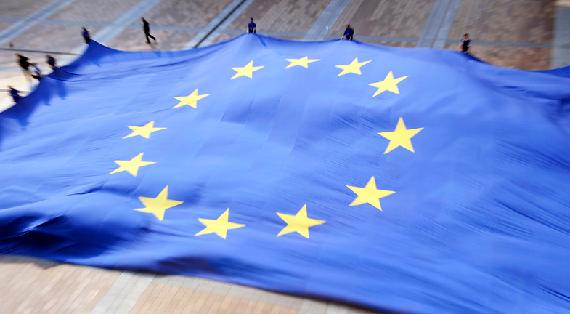 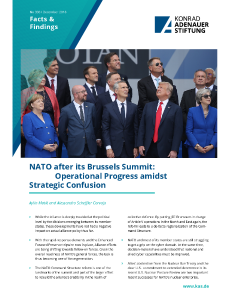 While the Alliance is deeply troubled by the political divisions emerging between its member states, operational progress has been achieved in recent years. NATO’s deterrence posture on the Eastern flank has been strengthened with the establishment of rapid-response elements; what remains to be done now is the generation of follow-on forces among other things. Furthermore, forward-looking decisions about other theaters such as NATO’s engagement in Afghanistan and domains such as the cyber and nuclear realm are pending. This paper analyzes the Alliance's strategic situation in different respects and gives recommendations on how to proceed. 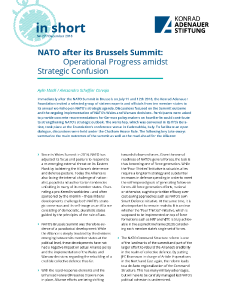 While the Alliance is deeply troubled by the political divisions emerging between its member states, operational progress has been achieved in recent years. NATO’s deterrence posture on the Eastern flank has been strengthened with the establishment of rapid-response elements; what remains to be done is the generation of national follow-on forces among other things. Furthermore, forward-looking decisions about other theaters such as NATO’s engagement in Afghanistan and other domains, chief among them the cyber and nuclear realm, are pending. This overview summarizes the Alliance's strategic outlook against the backdrop of its lastest summit that took place in July 2018. 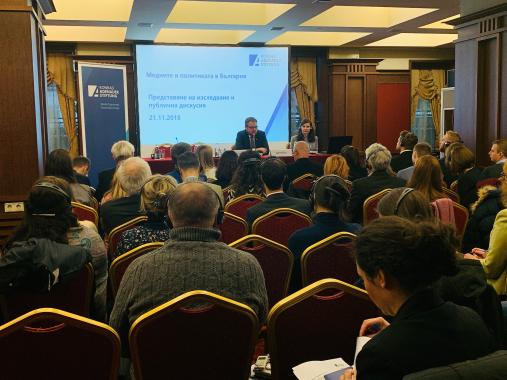 Almost two thirds of Bulgarians are convinced that the media in their country are not reporting independently. Moreover, only every tenth describes journalists as trustworthy. The EU and Germany enjoy the highest institutional confidence. These are the main results of a national representative survey commissioned by the Media Programme South East Europe of the Konrad-Adenauer-Stiftung (KAS). 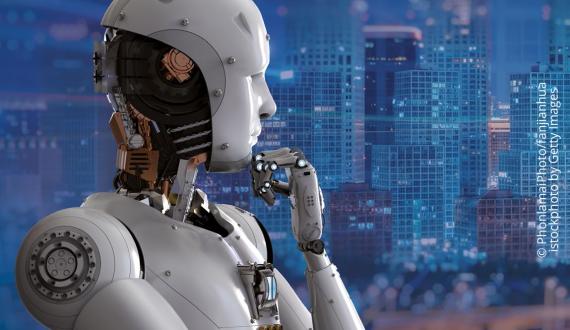 The race for world leadership in Artificial Intelligence (AI) technologies has begun. Since the publication of the AI strategy by the Obama administration in 2016, other countries have also started to explore ways to support the research and development (R&D) and commercialization of AI to catch up with the US, currently the leading AI nation. With this two-part publication, the Konrad Adenauer Foundation intends to give a comparative overview of the AI strategies of major national economies to provide food for thought and inspire the international debate about AI. We believe “tech is politics” and our political and civil society should debate AI and its societal implications vigorously.