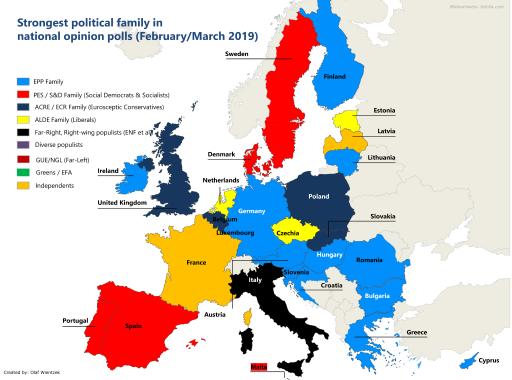 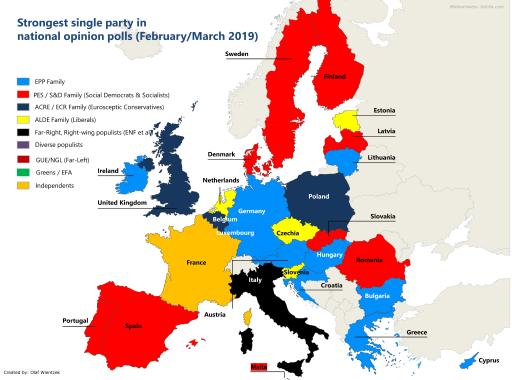 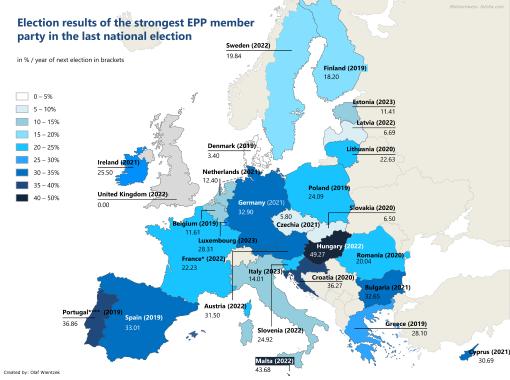 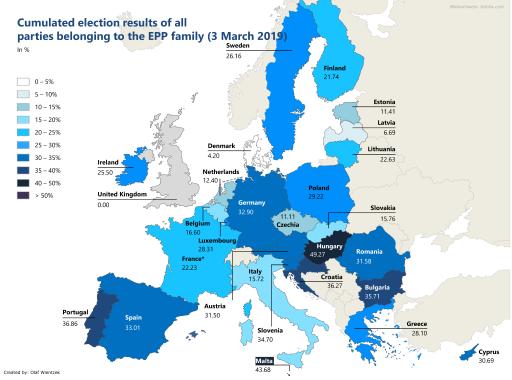 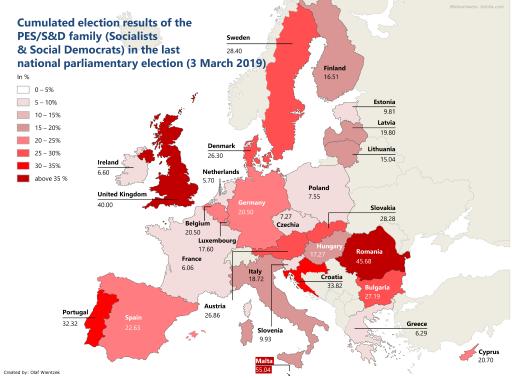 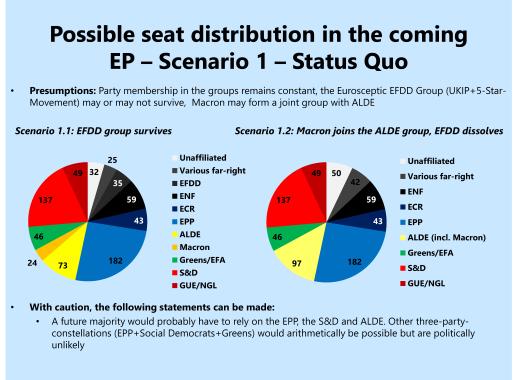 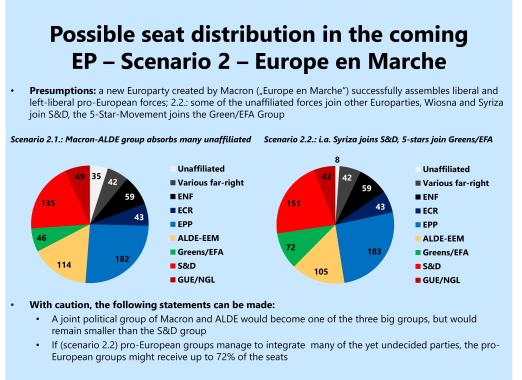 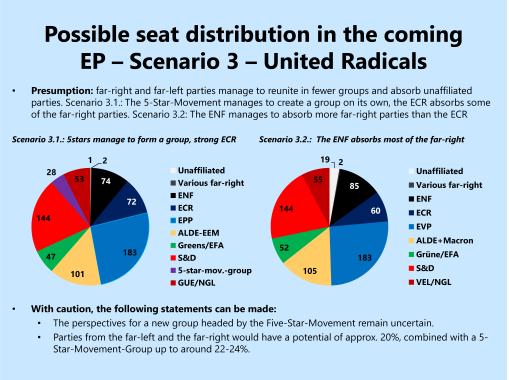 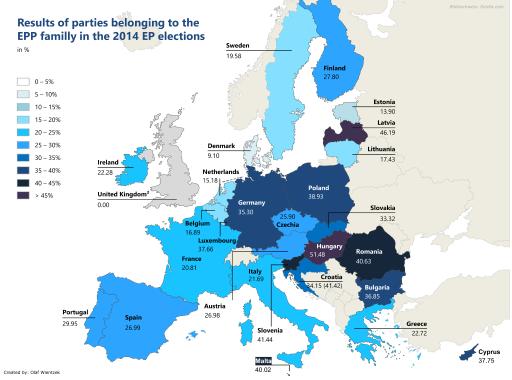 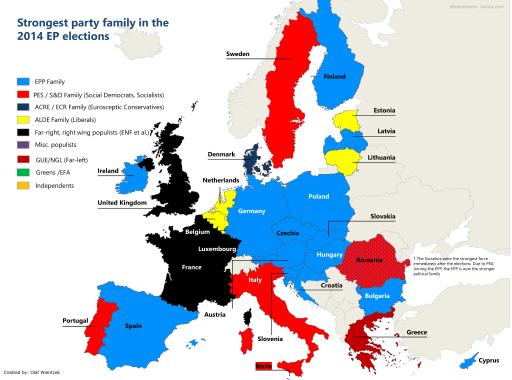 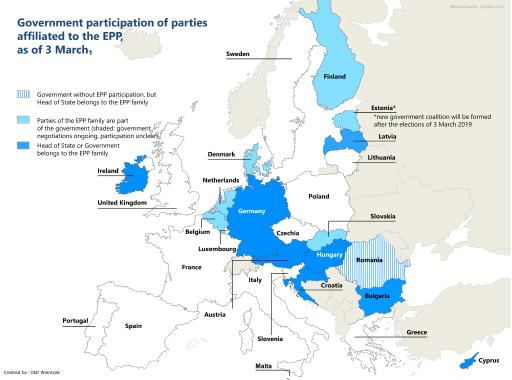 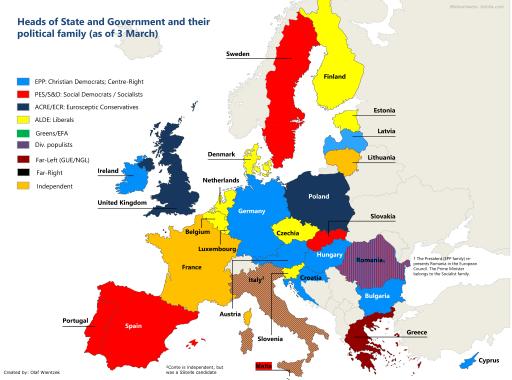 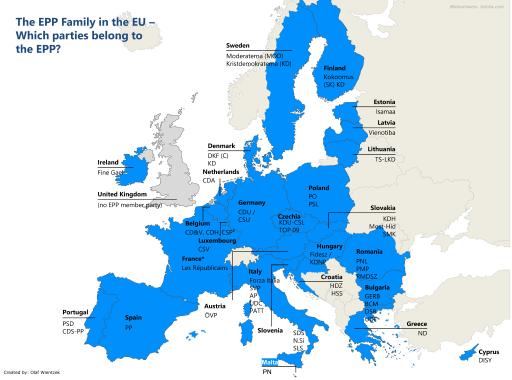 Outlook on the EP elections in 2019

With caution, the following statements can be made:

Outlook on the EP elections in 2019 - Summary

Based on current opinion polls and weighing the different scenarios, the following
seat distribution seems likely: 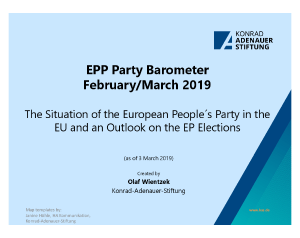