10 years since the Arab Spring

The „State of Europe“ is an annual event on the future of the European Union (EU).

The „State of Europe“ involves high representatives of the EU and takes place in Berlin, a place of Europe’s destiny, where on the 9th of November 1989 the great and no longer divided Europe has become possible with the fall of the Berlin wall.

From Fake News to Deep Fakes: On the Threat of Deep Fakes to Democracy and Society

For years, the influence of fake news and the manipulation of public and political perception has been a threat to political systems. Especially during the time of the COVID-19 pandemic, the spread of misinformation and conspiracy theories have risen to new heights, as non-state actors – among them extremists and populists – tried to take advantage of the situation. But also state actors have engaged in the distribution of fake news concerning the virus, putting their own citizens at risk.

The Mobile Journalism Conference Asia 2020 will take place fully online this year, on 25-27 June. Second year running, German think-tank Konrad-Adenauer-Stiftung has pivoted their annual conference to a virtual format, co-creating digital content with experts and upcoming talents to promote a more vibrant and positive outlook to mobile journalism in Asia. This will be the first virtual conference for the global industry, and it is dedicated to offering a digital platform for networking opportunities, skills upgrading and community engagement.

Southern Africa after the Election Year 2019

Democracy has played little role in the recent history of global health, but new research shows democracy is becoming more important as the health needs of low- and middle-income nations shift from infectious diseases to noncommunicable diseases.  Mr. Bollyky will present the findings of the first comprehensive assessment of the links between democracy, adult life expectancy, and cause-specific mortality in 170 countries between 1970 and 2016. 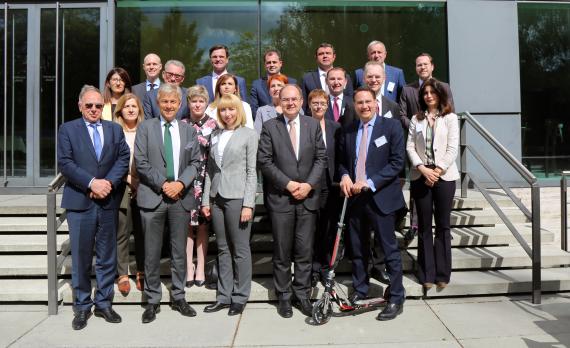 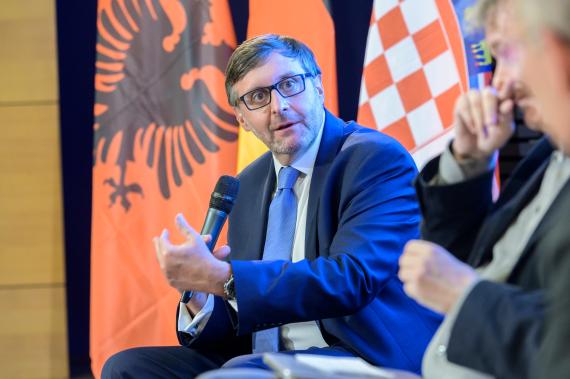 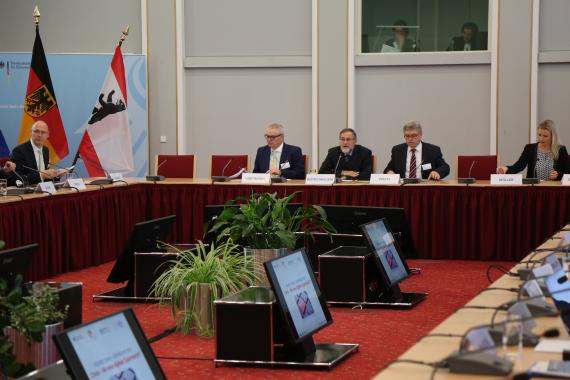