The KAS-YPFP Project will address issues relating the Israeli-European relations and the rising challenges in the international system in a series of discussions and workshops for a group of young Israeli and European foreign policy professionals.
March 27, 2017

Israeli-European relations have been challenged from the contrast in approaches to the Israeli-Palestinian conflict, the growing polarization within Israeli society and the different perspectives European governments and European public share on those issues. The relations between Israel and the EU have known ups and downs before, however as time goes by, it seems that the political distance between the two regions is growing. But both, Israel and Europe, are so strongly affiliated, cooperate on so many issues and have to deal with so many common challenges that especially the young generation in Israel and in Europe can simply not afford any kind of alienation and misunderstanding. 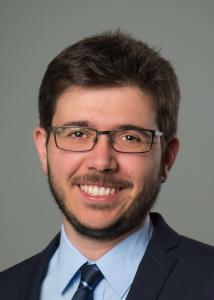 Desk Officer in the Department of Scholarships for International Students 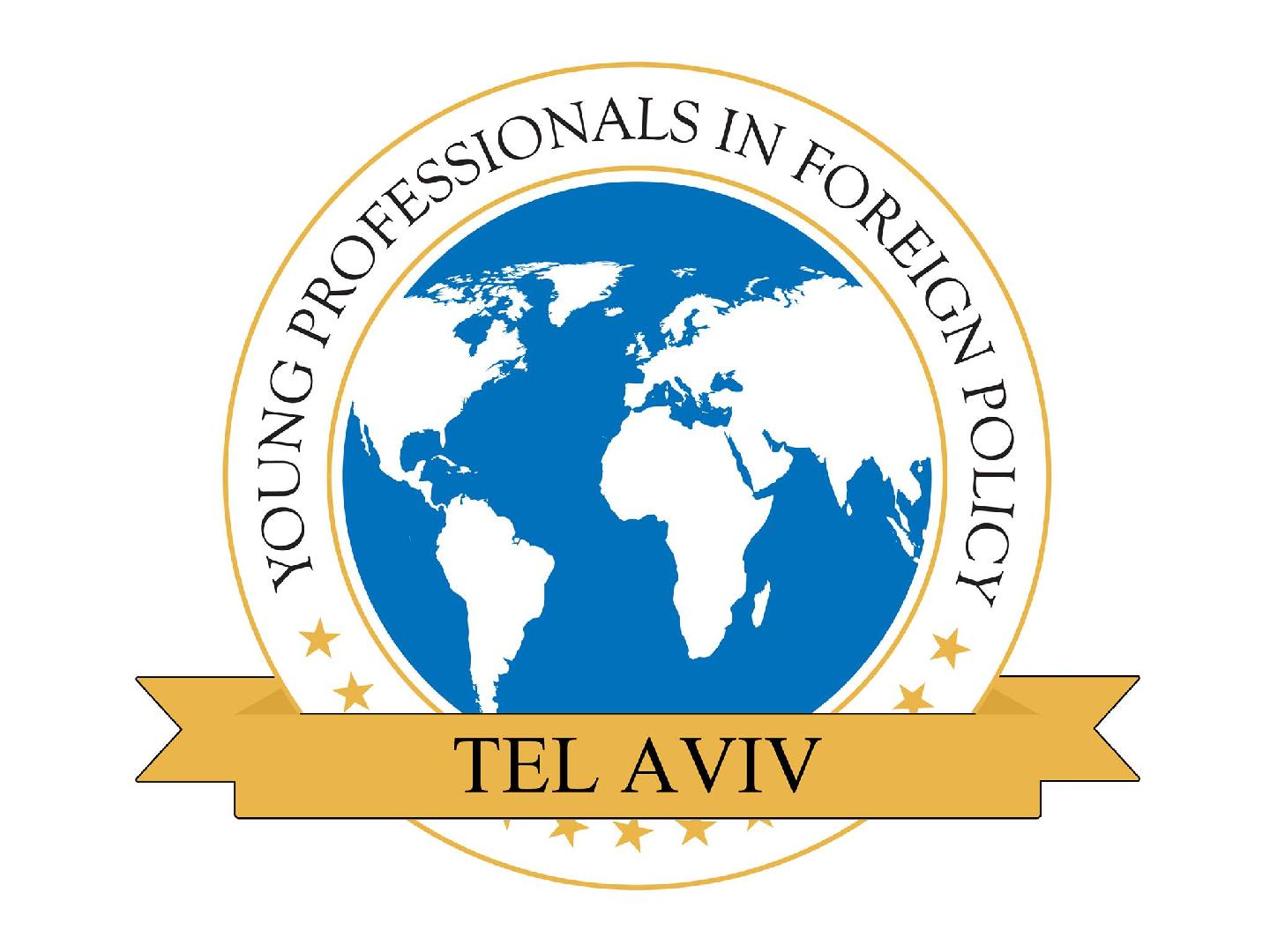