The Democratic Participation in Europe and the Middle East

Together with partner: the Center for the Study of European Politics and Society , Ben-Gurion University, KAS Israel is proud to host the workshop: The Democratic Participation in Europe and the Middle East.
November 28, 2013

The wave of protests all over the world during the last three years poses important questions about the interaction between citizens, state, civil society and supra-national institutions. Following the opposition to authoritarian and dictatorial regimes and the protests against the consequences of the neo-liberal model's crisis, the question of democracy and political participation emerged as a central topic. The workshop aims to discuss the many questions opened by the crisis of representation and the malaise of representative democracy. 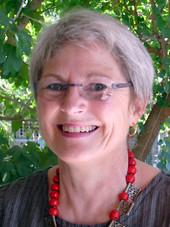