In the week from 27 August to 2 September, 40 young Cambodians took part in the workshop „Youth and Peacebuilding“. They learned about the cruel history of the Khmer Rouge and peacebuilding.
September 6, 2018 Ordering Information 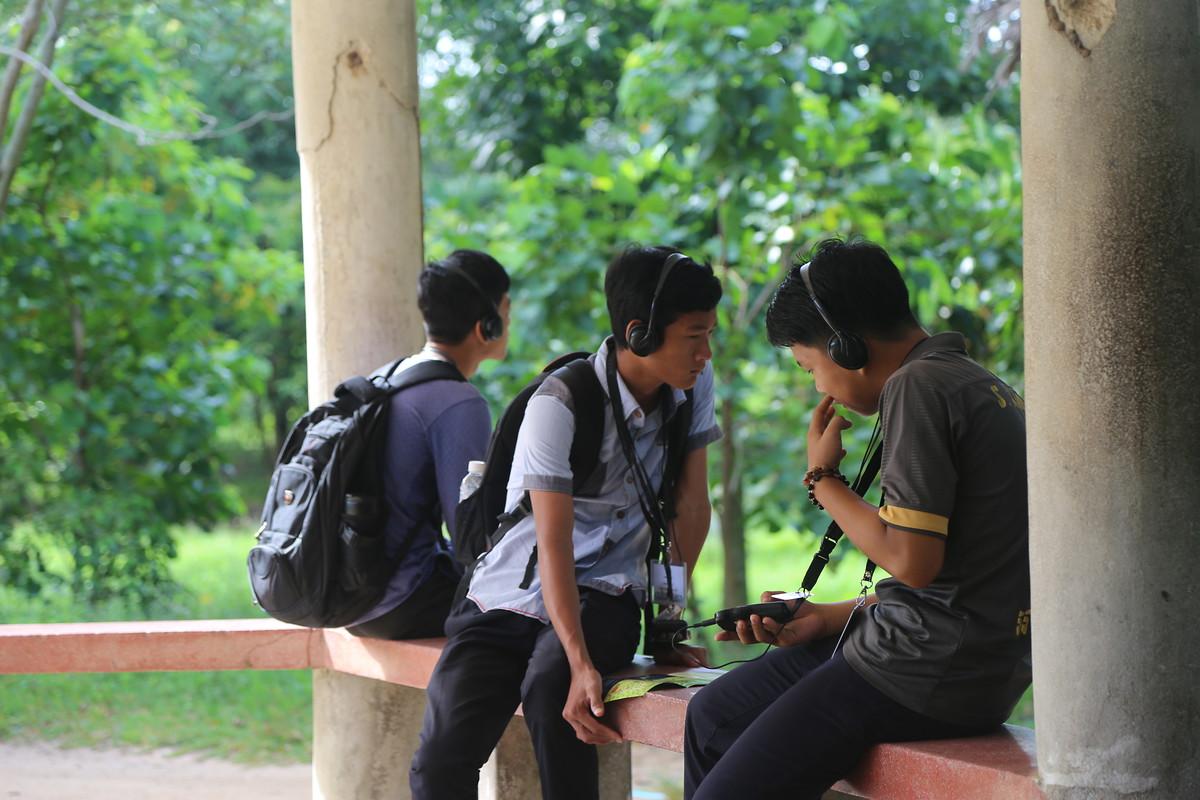 The participants included high school and university students. Besides visiting the Toul Sleng Genocide Museum in Phnom Penh, the students also had the chance to visit the Killing Fields in Choeng Ek and the site of the former prison S-13 in Kampong Speu Province. When not being away on a field trip, the students listened to various lectures and participated in several debates. They talked about different religious approaches to mental healing, the concept of human rights violations and genocide and transitional justice. Over the course of seven days the participants learned to critically engage with their countries past. For example, they interviewed villagers in Kampong Speu Province, who lived through the Khmer Rouge regime.

At the end of the week the students presented their main findings. They showed pictures which they had drawn, recited poems and even staged a short, self-written play.

In a country like Cambodia that is still recovering from the crimes of the Khmer Rouge it is essential that the young generation has an awareness of the past and understands that crimes like this should never be repeated. The workshop has certainly contributed to this awareness.

The workshop was organised by the Toul Sleng Genocide Museum, with the financial support of the Konrad-Adenauer-Stiftung Cambodia.

To the event
Pictures from the workshop
More about this topic