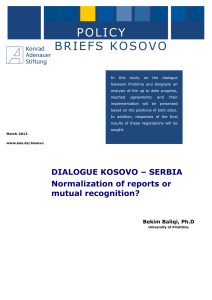 On the occasion of the meeting of the Prime Ministers of Kosovo and Serbia, in which important steps and significant progress in the dialogue process between the two countries are expected, the Konrad Adenauer Foundation publishes the "Policy Brief Kosovo" titled "DIALOGUE KOSOVO - SERBIA Normalization of reports or mutual recognition ", written by Dr. Bekim Baliqi, University of Pristina. The document summarizes the recent developments and expectations of the dialogue process.

It is our pleasure to announce a call for submissions for cartoons/short comic strips! We are looking for young artists to interpret environmental issues humorously. Submissions close on 20 November 2015. You can find more information about this project. 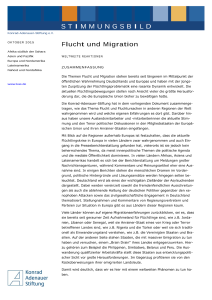 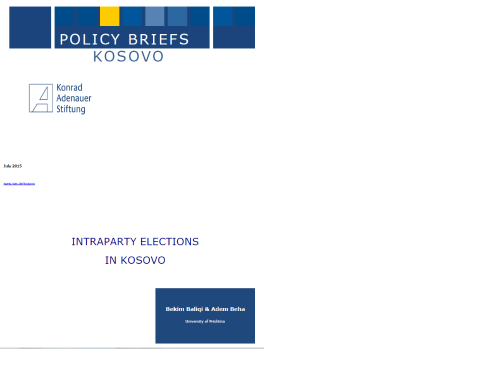 Literatures as well as discussions about political parties, electoral systems, party systems and democracy are almost endless. What in principle should be considered essential in the functioning of political parties and political entities it is their organization, functioning and internal regulation. 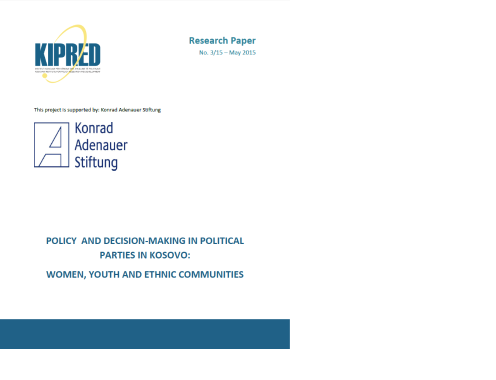 POLICY AND DECISION-MAKING IN POLITICAL PARTIES IN KOSOVO: WOMEN, YOUTH AND ETHNIC COMMUNITIES

This paper analyses the decision- and policy-making on the issues of women, youth and ethnic communities, in political parties that have their parliamentary groups in the Parliament of Kosovo, namely, in Democratic Party of Kosovo (PDK), Democratic League of Kosovo (LDK), Movement for Self-determination (VETËVENDOSJE!), Alliance for Future of Kosovo (AAK), and in the New Initiative for Kosovo (NISMA). The regulation of these issues by the Serbian List (Lista Srpska) are not treated in this paper given that this political group is a citizens‟ initiative and holds no status of political party. 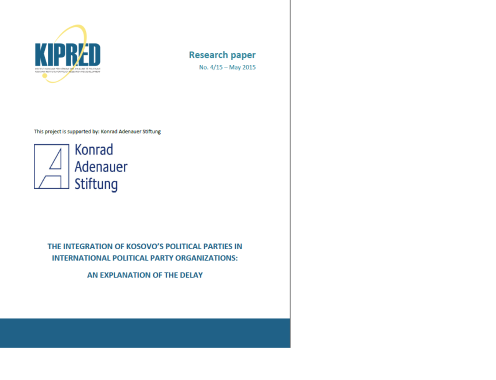 AN EXPLANATION OF THE DELAY 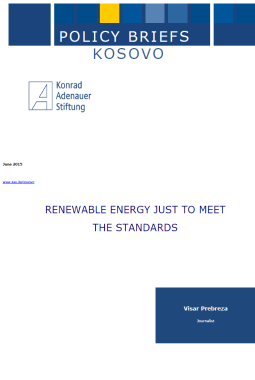 Renewable energies and the required standards for the country 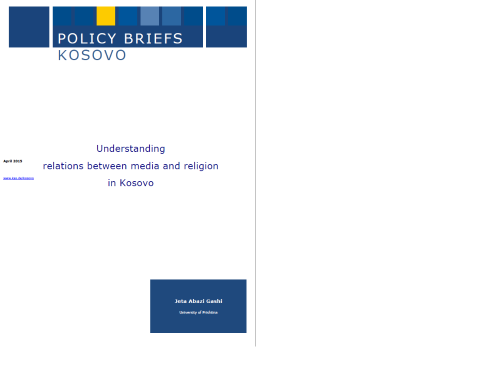 UNDERSTANDING RELATIONS BETWEEN MEDIA AND RELIGION IN KOSOVO 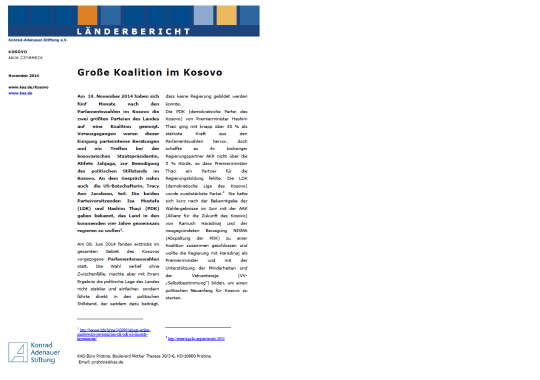