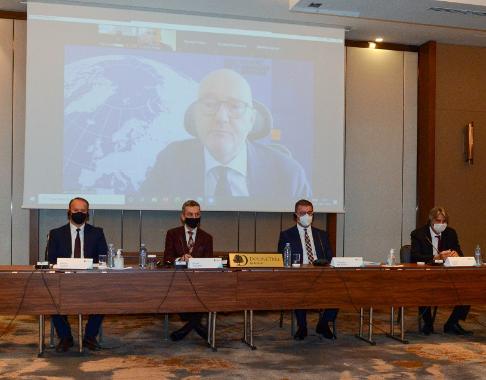 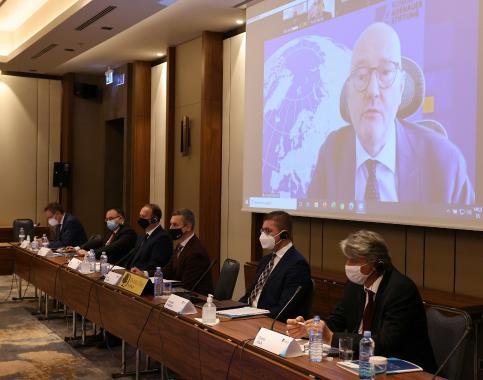 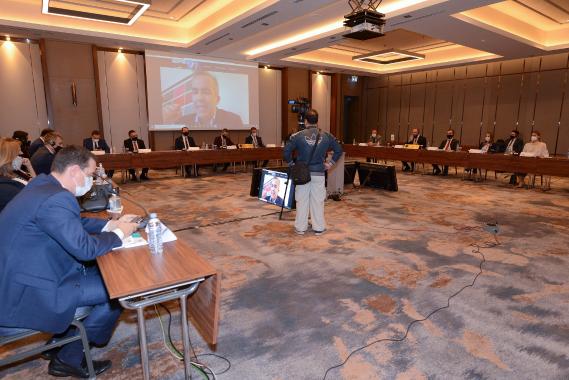 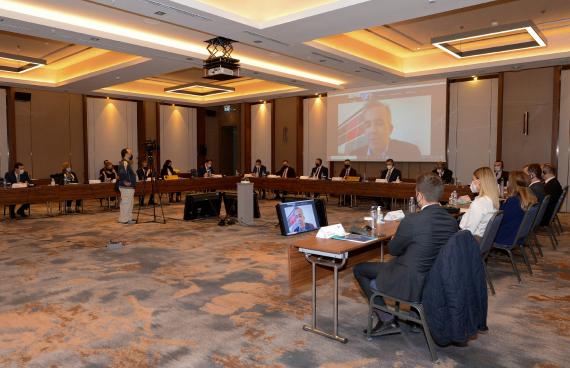 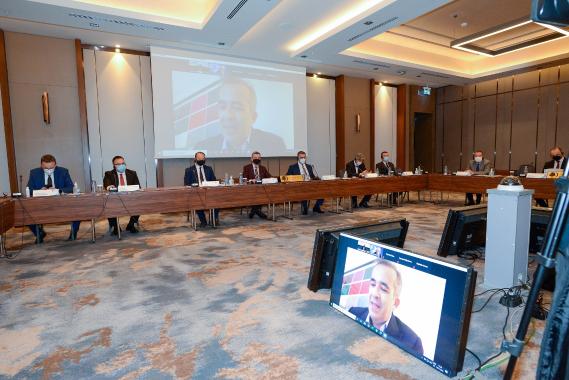 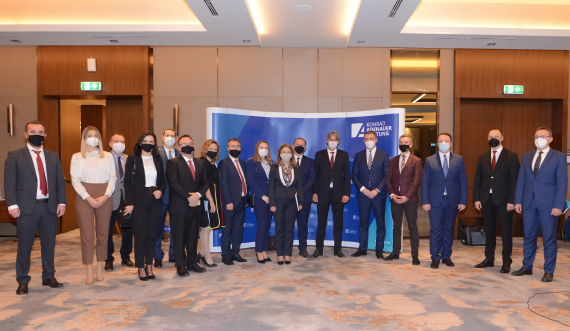 Building bridges of cooperation is one of KAS' key priorities. That is why this conference of centre-right political parties is an important cornerstone for such a positive process, in which ethnic barriers are overcome and the foundation for a fruitful cooperation in order to further strengthen the European future of the country is laid.